The stars of HBO’s upcoming Game of Thrones prequel series House of the Dragon hit the black carpet for the series premiere and we are afraid we have quite a bit of bad news to report regarding their style efforts. To be fair, a couple of them managed to delight us with their weirdness. YES GIRL. Stepping out early in your career in something that no one can stop looking at? Going for the fuck-it cray instead of the princess drag? We can do nothing but applaud. This is kind of hideous, mind you, but we don’t think “pretty” was the goal here. Another big YES to coming out in something weird, especially for a show like this. They may be playing a princess, but that’s no reason to expect them to dress like one for the premiere. The overall look is weird and fun, although we wish the pants weren’t puddling quite so much. The suit is too big and those shoes have seen too many days. Fantastic hair, though. 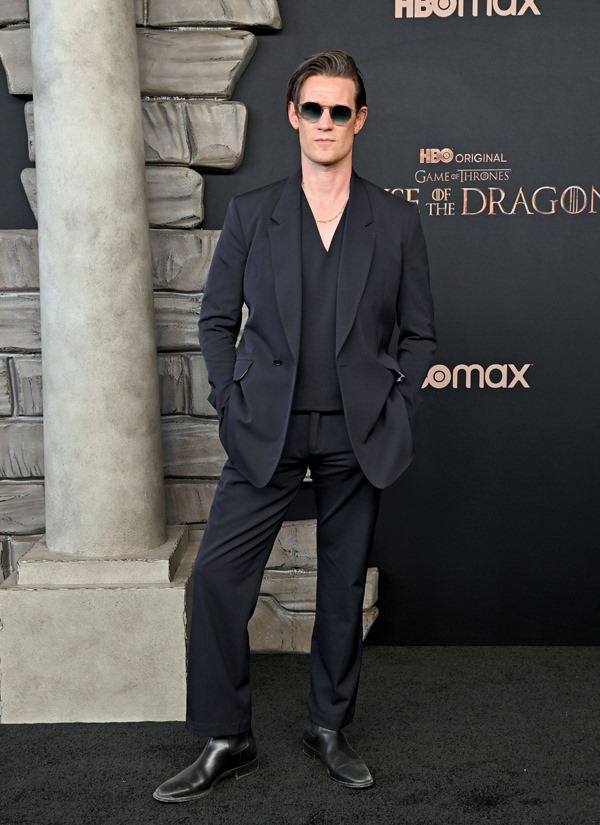 The shades are douchey, the clothes are boring and the boots look terrible. We miss his Doctor Who days, when he used to dress like a hipster dandy. 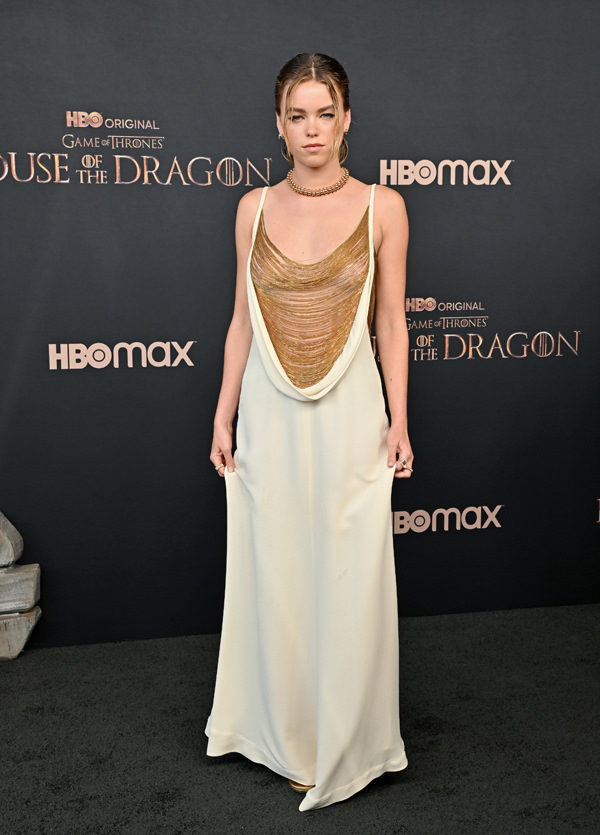 We want to commend anyone who chooses vintage McQueen for a red carpet, but we honestly don’t like the design at all. It might be a little snug across the top, but overall, it looks great on her. Gentlemen, your footwear has been disappointing across the board. The suit’s not bad, once you get used to the drawstring and the elastic hem. It almost works for him. He should’ve worn kicks. 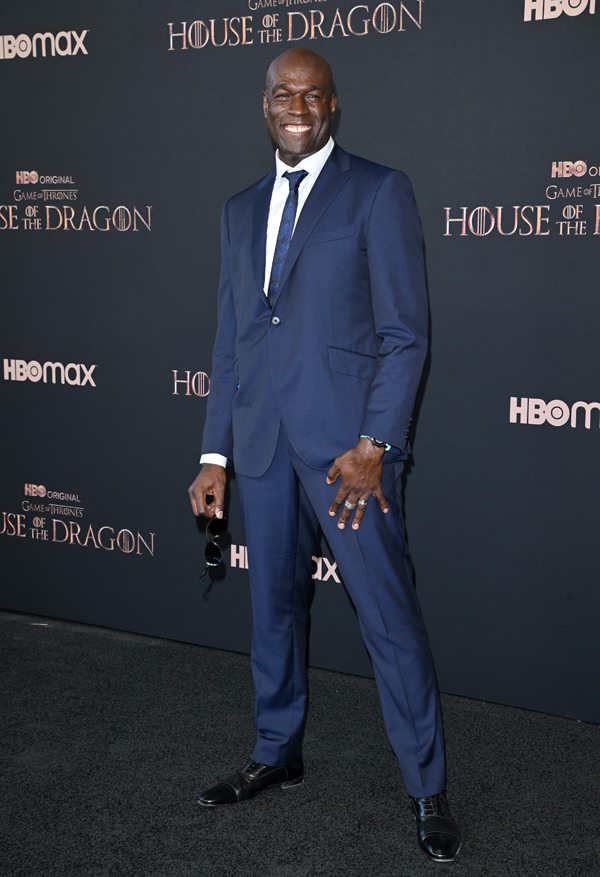 It’s…okay. Not to be mean, but it doesn’t feel like anyone’s sinking much time or effort into the promotional fashion for this crowd.