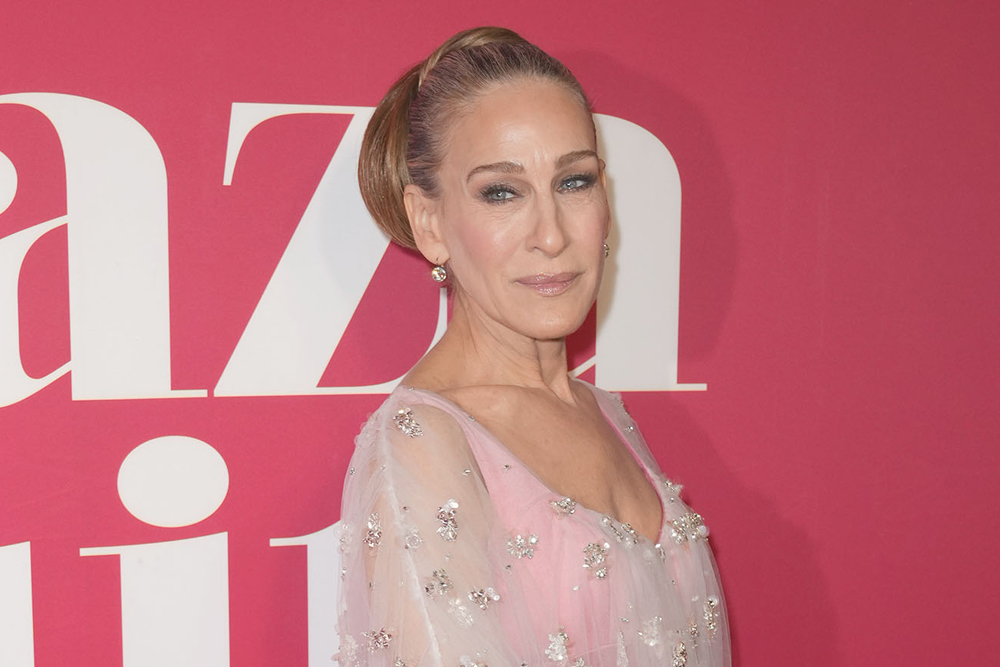 Taking a short break from our Oscars coverage to remind you that other stars stepped out on other red carpets this week and some of them (the smart ones) understood that they better come correct if they want anyone to notice them this week. Miss Sarah Jessica Parker, that is your cue. We don’t tend to cover Broadway opening nights all that much because, while they’re celebratory affairs and usually fairly glamorous ones, the stars of the production literally just got off work, which means it would be incredibly bitchy of us to assess their ensembles like they spent all day getting ready. But SJP is a vet of Broadway, films and television, not to mention a star who made her name as a fashion icon, so she wasn’t going to show up for her opening night gala looking sweaty and tired. This is a fun, sort of outrageous look that feels very different from the kind of fare she sports on those other kinds of red carpets. In fact, it feels very “Broadway legend” in tone, like something some grand diva of the stage would wear. We don’t think that shade of pink is necessarily the best color for her, but we love the grandeur and drama of the look.