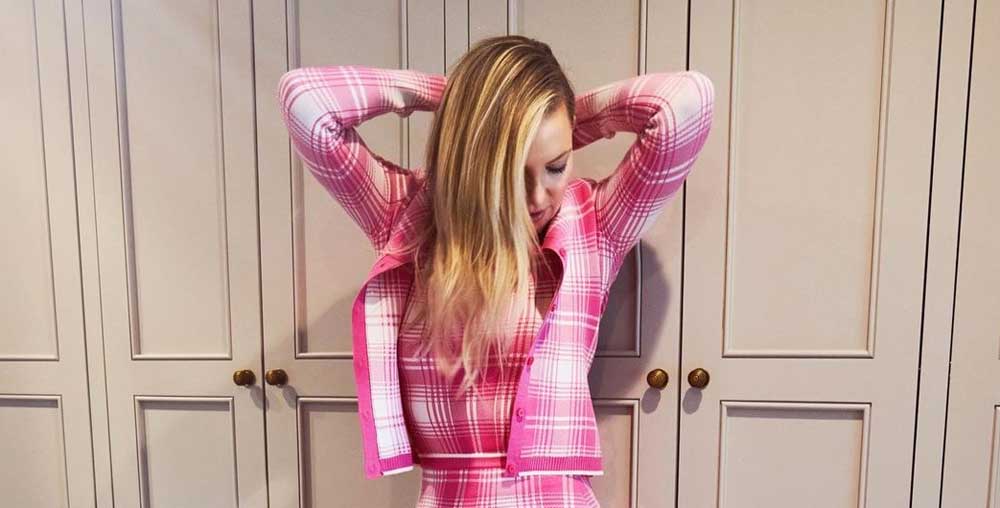 To borrow a phrase, what a difference a day makes, darlings. These pictures popped up yesterday and Lo was a little surprised that T didn’t pick them for a little spotlight time on our front page. “Does she even have any projects right now?” asked Tom. Well, shut our mouths, why don’t you Miss Kate? Twenty-four hours later and Miss Thing over here is sitting on a Best Actress Golden Globe nomination. To be fair, it’s for a film we completely forgot about and kind of dismissed because of some of the casting controversies surrounding it. But nothing will raise a star’s profile faster than a little awards recognition and Miss Kate might have even felt that it was coming her way, since she stepped “out” wearing this pretty sweet ensemble a few days before. We’re not sure the idea of a pink plaid suit with white boots sounds particularly chic for anyone who’s not a Barbie, but she looks pretty great here. Still, this trend for big, slouchy knee-high boots doesn’t mean they go with every silhouette. The skirt’s too form-fitting for such heavy footwear. Aside from that, we have no quibbles. She looks like a winner.