Looks like Ryan Murphy is back on his bullshit and it’s possible we mean that in a good way.

Witness the origin of one the world’s most iconic characters brought to life by the creator of American Horror Story, Ryan Murphy.

We invite you to meet the woman before the monster, Mildred Ratched.

The 8 episode series premieres on Netflix on Friday, September 18.

From Ryan Murphy and Ian Brennan, RATCHED is a suspenseful drama series that tells the origin story of asylum nurse Mildred Ratched. In 1947, Mildred arrives in Northern California to seek employment at a leading psychiatric hospital where new and unsettling experiments have begun on the human mind. On a clandestine mission, Mildred presents herself as the perfect image of what a dedicated nurse should be, but the wheels are always turning and as she begins to infiltrate the mental health care system and those within it, Mildred’s stylish exterior belies a growing darkness that has long been smoldering within, revealing that true monsters are made, not born.

Personally, we don’t get the appeal of an “origin story” for a character in a 45-year-old movie, memorable though she may have been, thanks to Louise Fletcher’s Oscar-winning performance. Not that we consider it blasphemy to reinterpret classic cinematic characters; just that there’s something amusingly silly about treating the characters from One Flew Over the Cuckoo’s Nest like they’re in some sort of Marvel-esque shared universe. And while we’re always going to be wary of Ryan Murphy’s predilection for getting mature actresses dolled up in outrageous costumes and barking high-camp dialogue at each other, we have to admit, the one person who may make that work for her (other than the OG who inspired said obsession, Jessica Lange) is Sharon Stone. 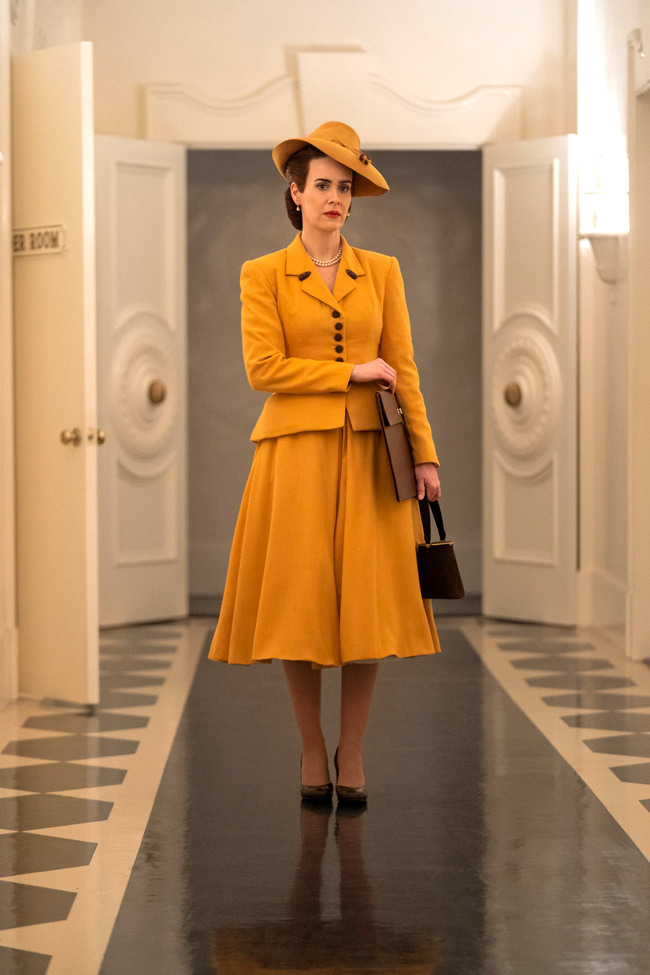 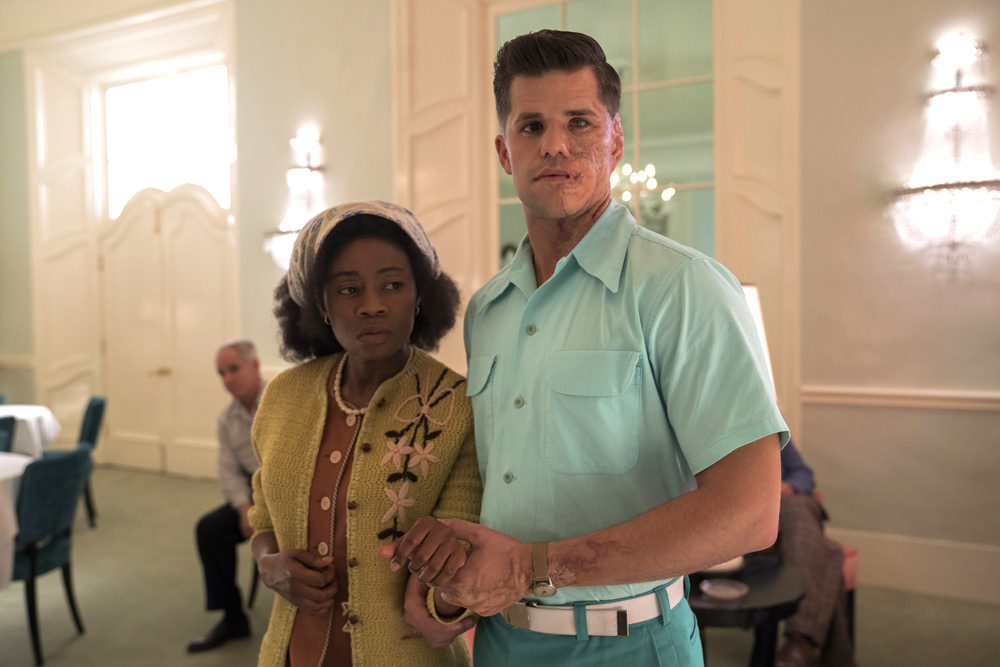 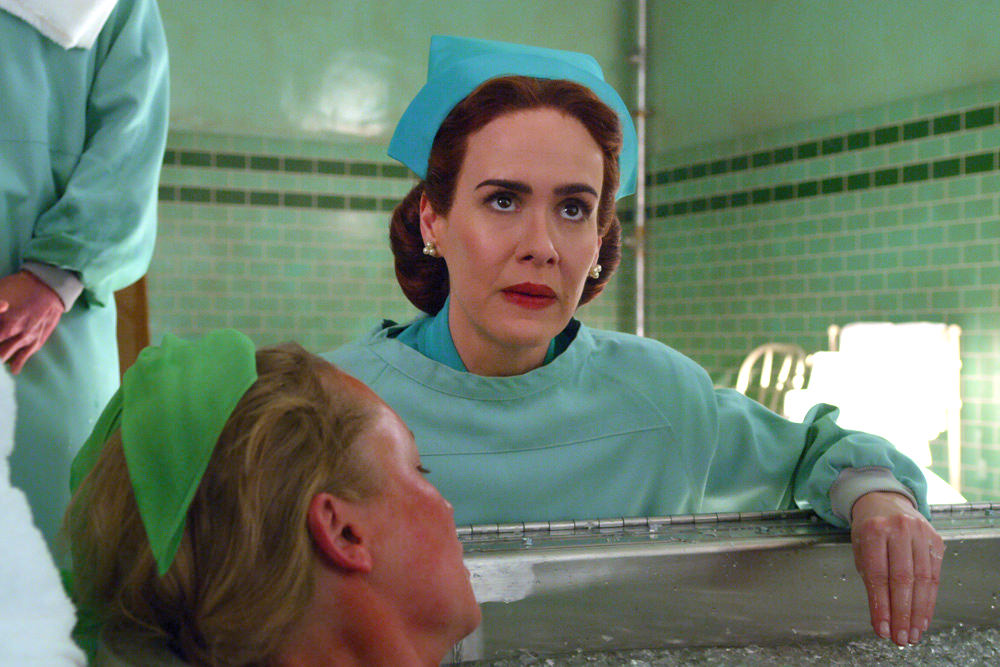 There’s also the Judy Davis factor to consider. And the Cynthia Nixon one. As for Paulson, she’ll be great. She understands exactly what Murphy expects of her and knows how to navigate the campy intensity of his productions. And let’s face it: everything looks stunning. Those teal nurse uniforms look like something out of an ’80s music video.

Which is to say that of course we’re watching it. We wouldn’t miss it for the world.