Home » Television » On the Set of “Downton Abbey”

On the Set of “Downton Abbey”

SPOILER ALERT: Don’t scroll down if you don’t want to see which cast member dies a violent death in the library and which cast member winds up giving birth in the middle of the annual flower show. We’re warning you now. Don’t do it. You’ll never look at Daisy the same way again, we’re telling you. And we can’t believe THAT’S who Lady Mary chose to marry. Was that even legal in the 1920s? 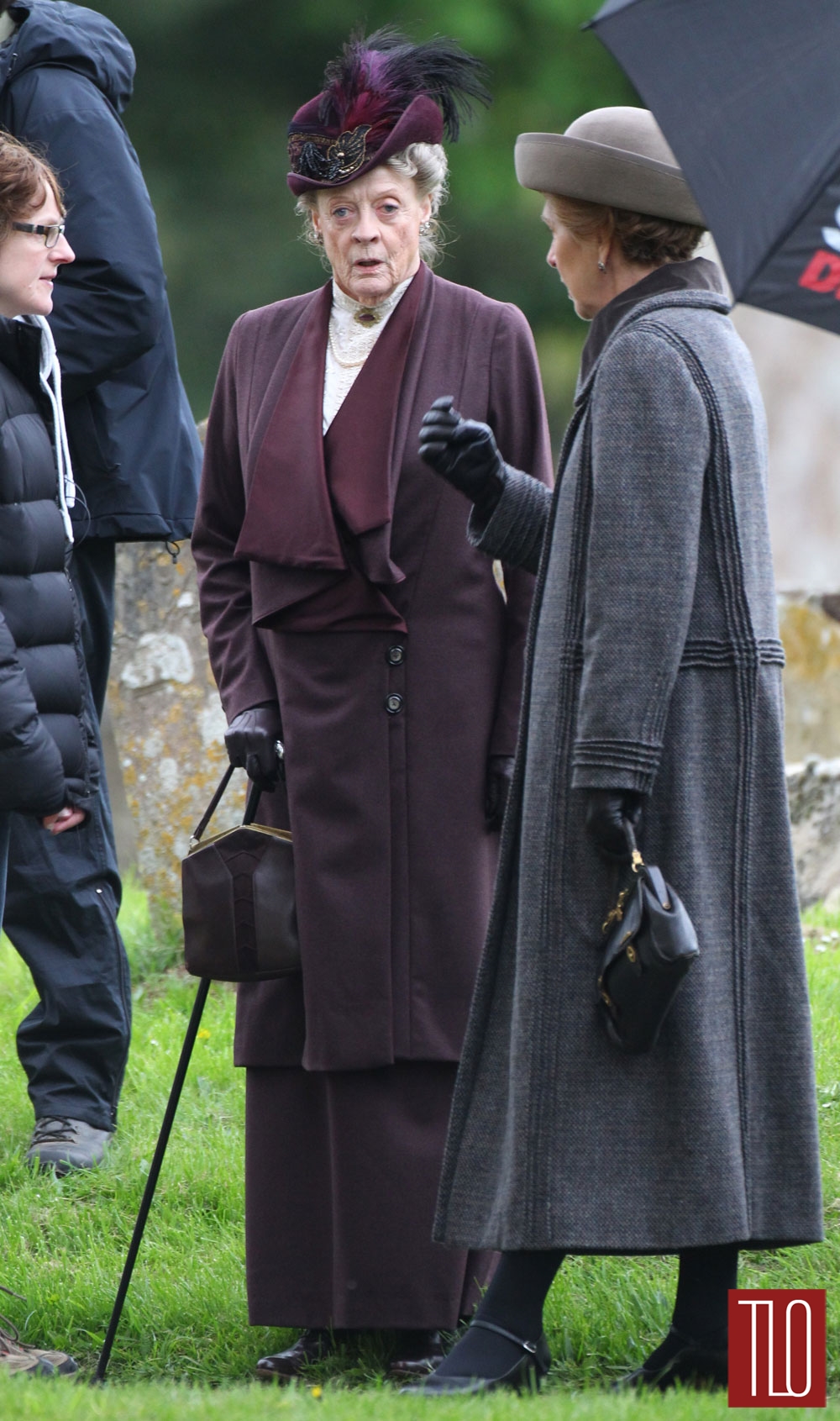 The cast of “Downton Abbey” film scenes for the upcoming fifth season in Bampton Village, Oxfordshire. 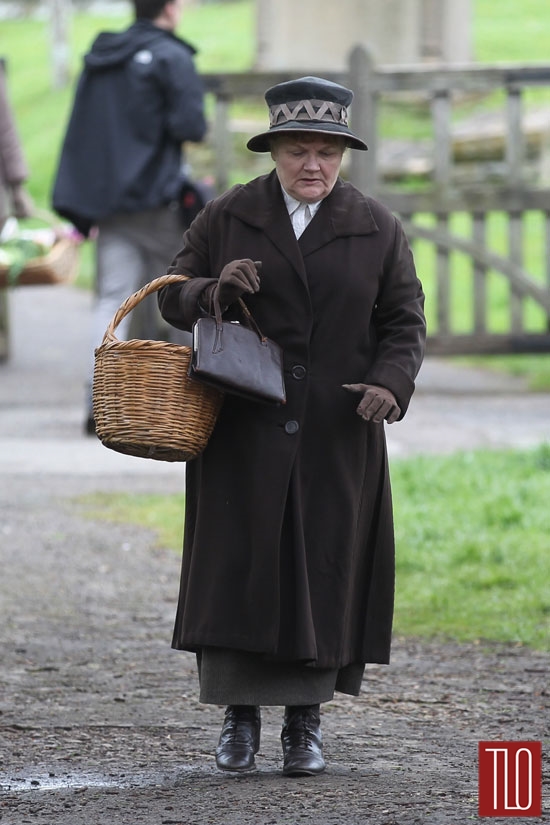 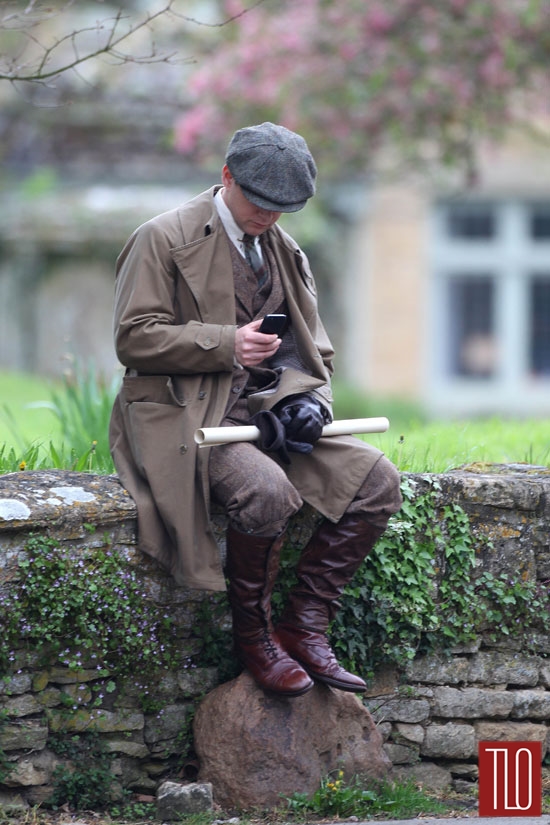 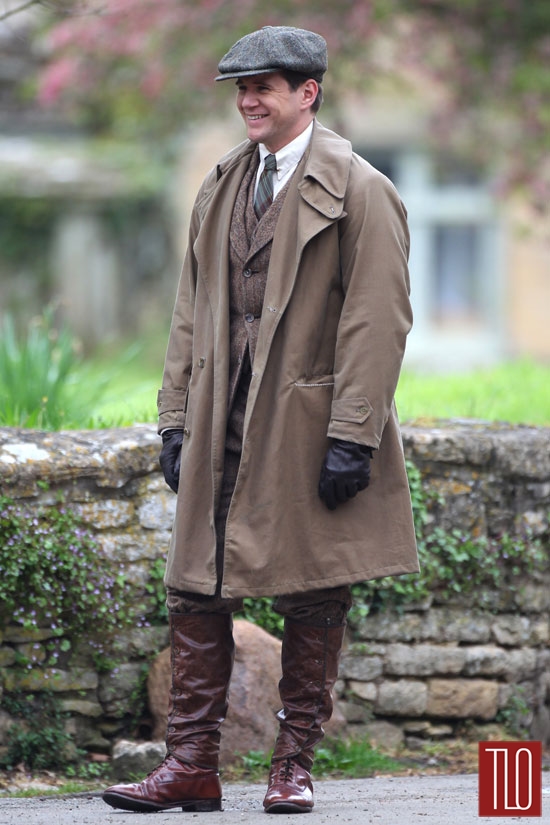