Home » Fashion » Shailene Woodley in Roksanda Ilincic at the “Divergent”...

Darlings, here’s the latest entry in Shailene’s “Put on a dress, walk out the door” version of red carpet style. 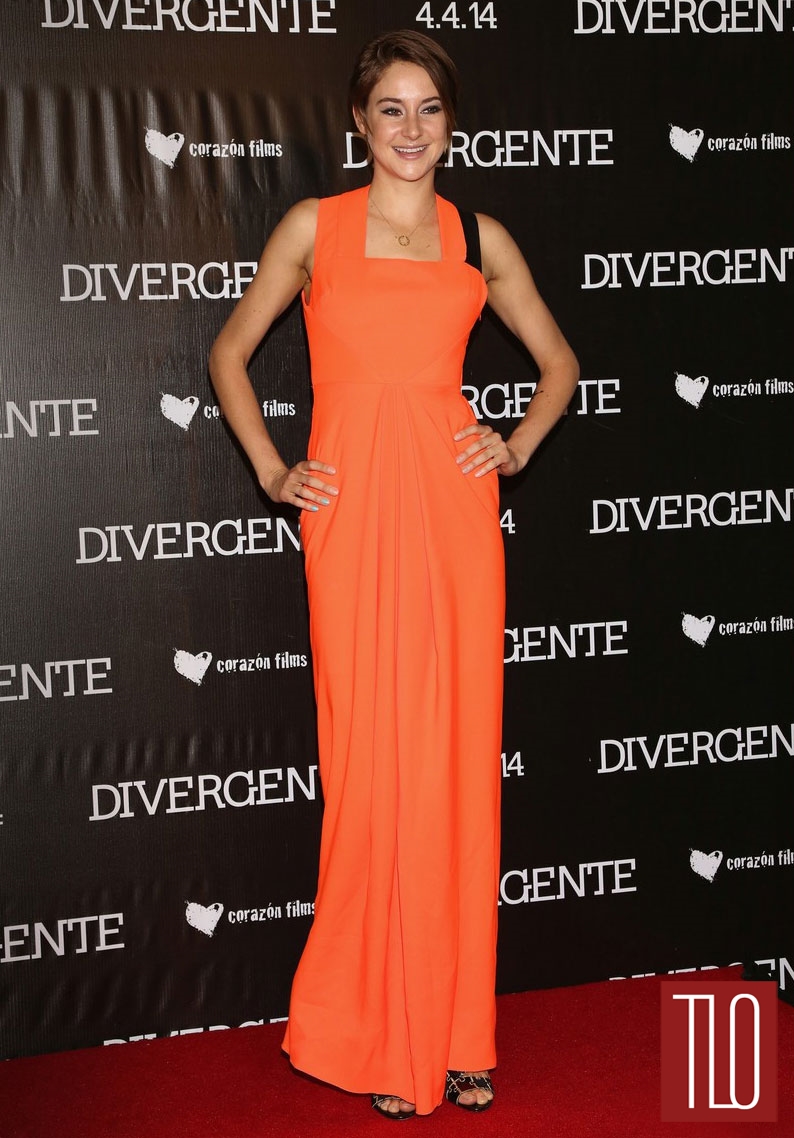 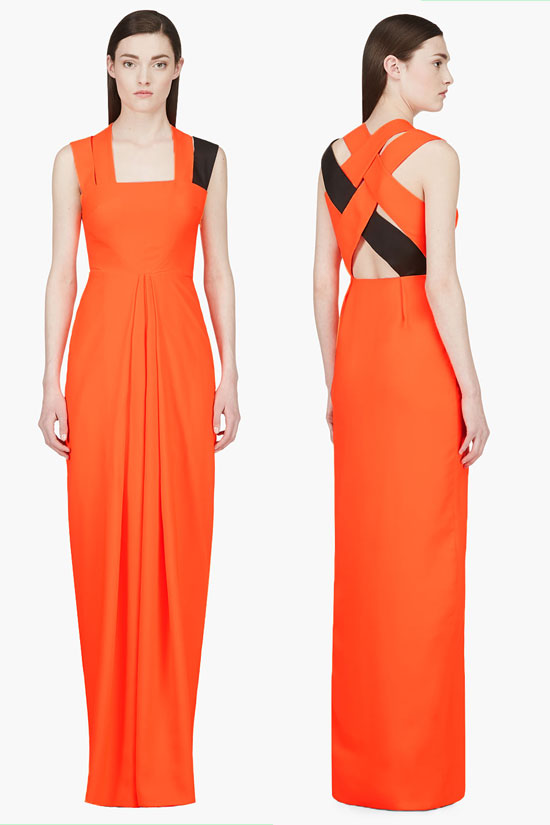 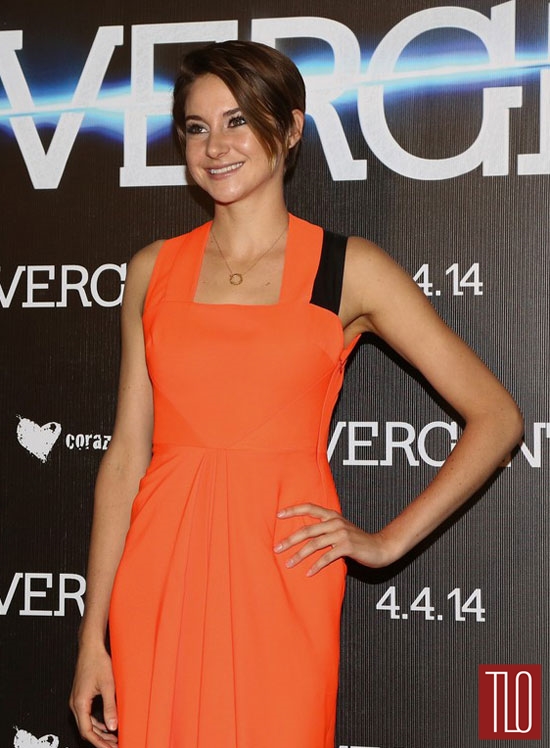 It’s a great dress, but she does nothing with it. Very little makeup, gym hair, no color on the nails, almost no jewelry at all and ugly strappy shoes. She’s one of those rare people who literally has no style at all. Lots of people say they have no style, but everyone usually follows some sort of template, even if it’s Regular Dude or Nice Girl; Office Drone or Stay-At-Home Mom. We know Shailene’s very crunchy granola in her so-called real life, but she doesn’t even express that side of herself well. She should. Like every single other style template (including Mom, Office Drone, Nice Girl and Regular Dude), Hippy-Dippy can be appropriately upscaled at times when a little upscale is called for. And if she’s Hippy with a side of No Frills (which seems close to the mark), then you get yourself some hemp fiber gowns in a minimalist style and put on one piece of natural stone, metal or wood jewelry and if you choose these items well, you won’t have to do much more than that. We’re all for expressing yourself in your clothing. What bothers us is not that she doesn’t wear nail polish or diamonds; it’s that she picks dresses that kind of require such finery instead of picking outfits that truly speak to who she is while presenting a polished version of it to the public. That’s what public appearance clothes are for.

Previous post:
Anne Hathaway at BBC studios in London Next Post:
IN or OUT: Jennifer Connelly in Louis Vuitton at the “Noah’ NY Premiere