Darlings, we’re pretty tapped out, but we couldn’t close the blogging day without the following advertorial, brought to you by the British Millinery Association. If there was one common response worldwide to today’s proceedings, it was, “Man, those Brits sure do love their jacked-up hats, don’t they?” Old Black ladies in church on Easter Sunday would look at these hats and think, “Those white ladies are wearing some crazy hats!” Hats of the UK? We salute you today. How could we not? It was like a garden full of color and shape and just a little bit of crazy to make it fun. Pick your best and worst. We’ve gotta give it up to Princess Bea for sheer nerve. It takes some royal brass ones to show up at your cousin’s wedding wearing a be-ribboned toilet seat. Brava, darling. Way to get yourself trending on twitter. Princess Beatrice of York with her sister Princess Eugenie of York 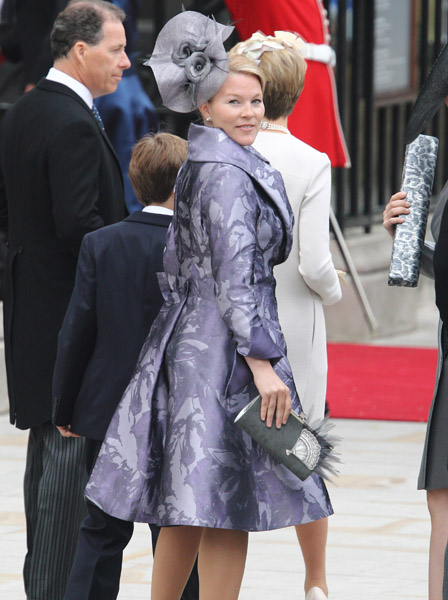 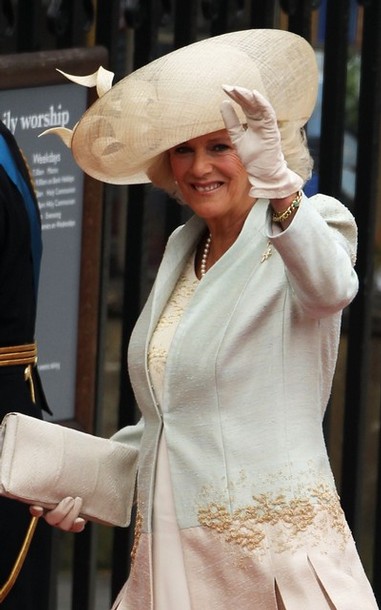 Camilla, The Duchess of Cornwall 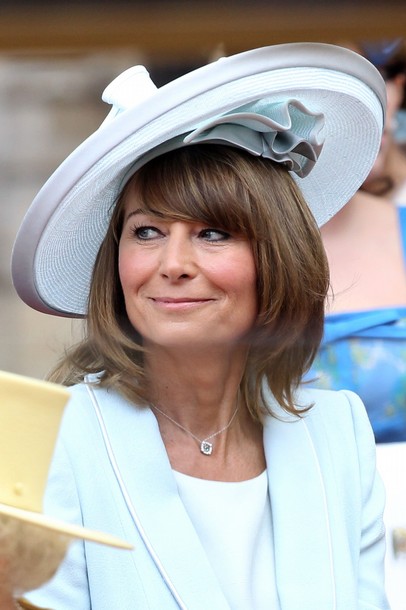 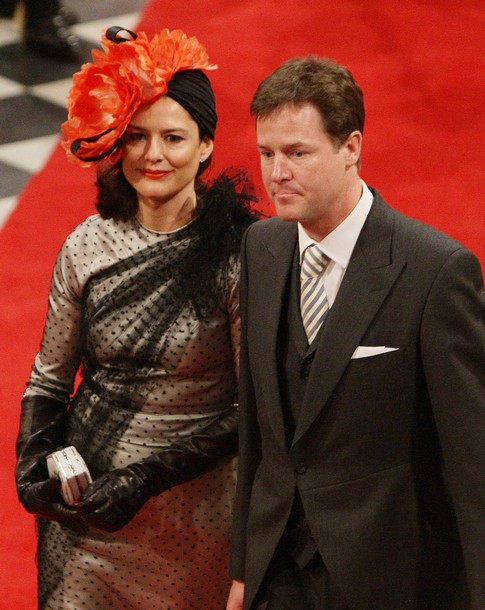 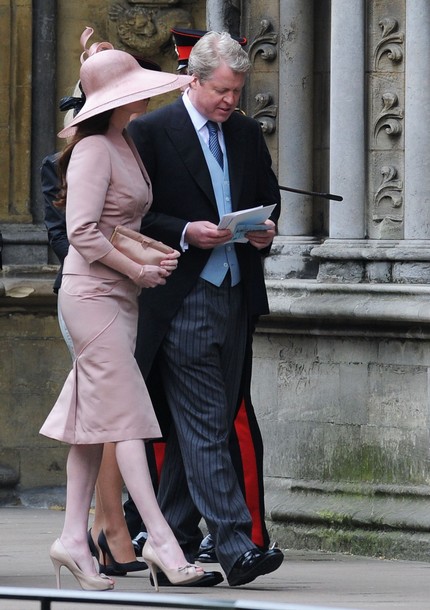 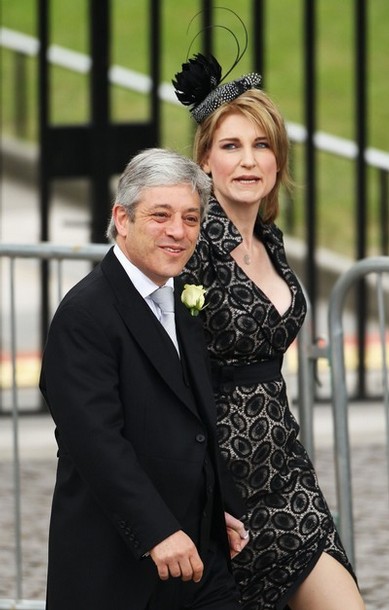 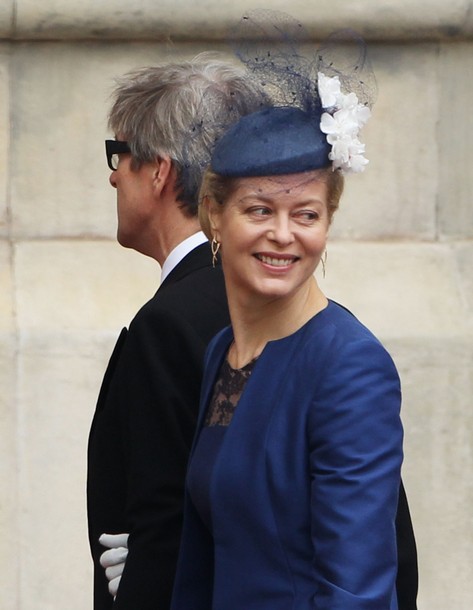 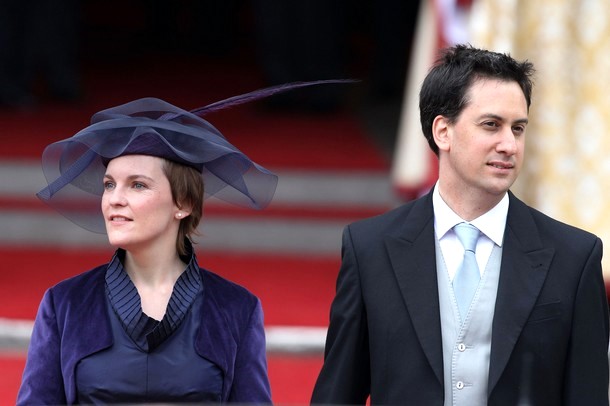 Leader of the Labor Party Ed Miliband and Justine Thornton 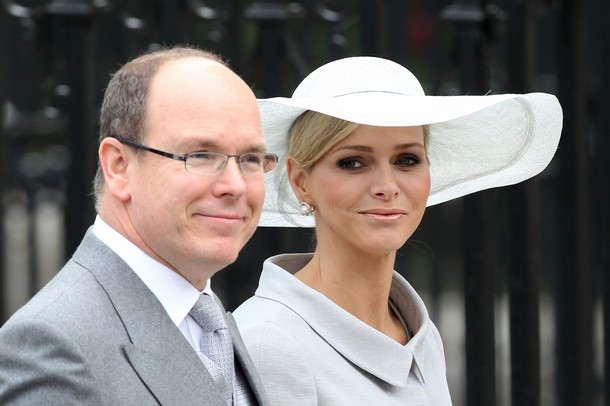 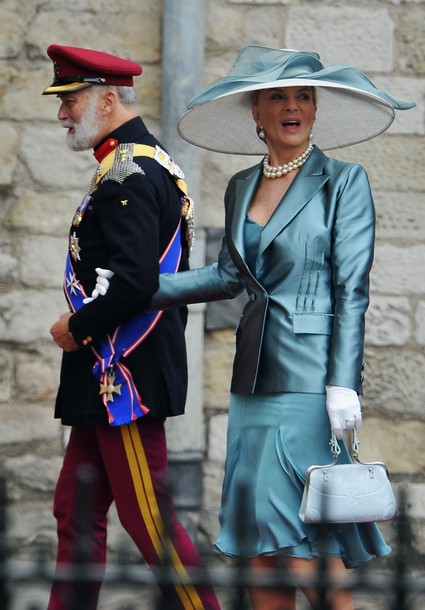 Prince and Princess Michael of Kent 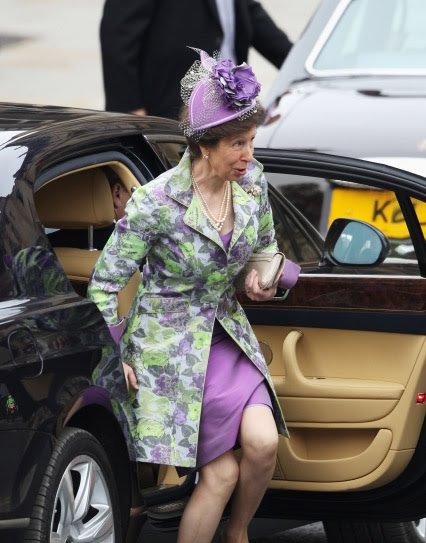 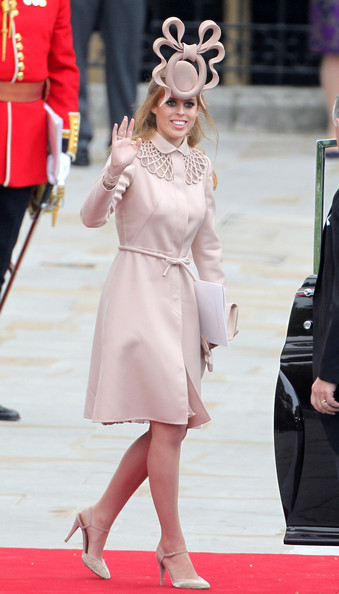 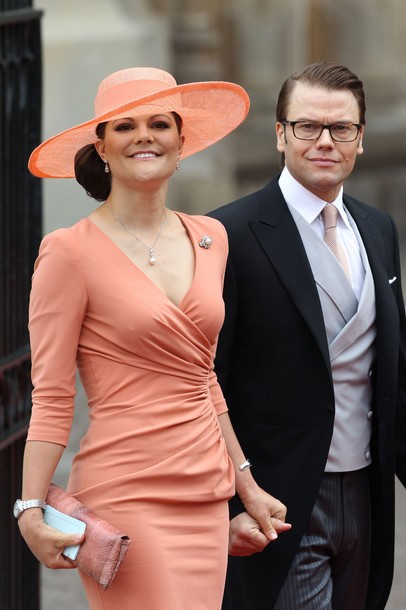 Princess Victoria of Sweden and Prince Daniel of Sweden 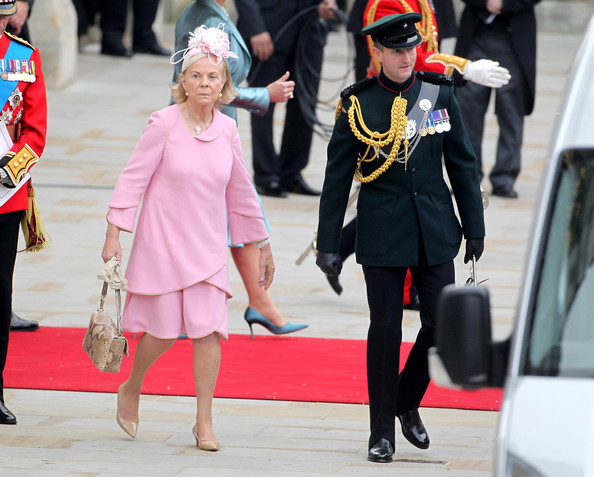 Duke and Duchess of Kent 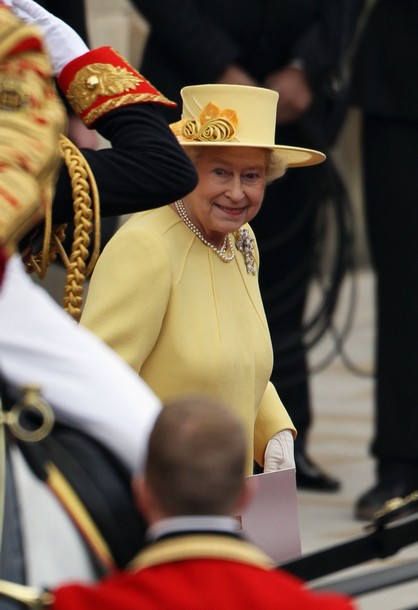 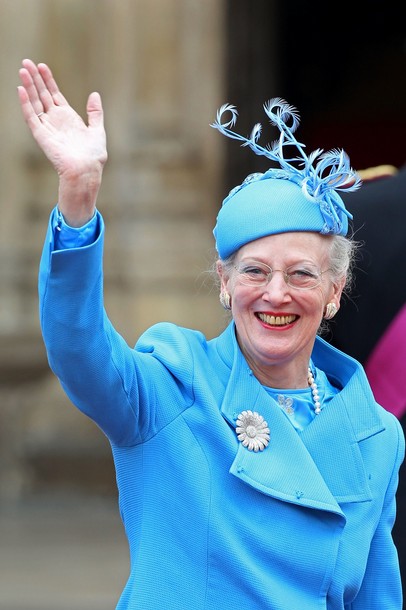 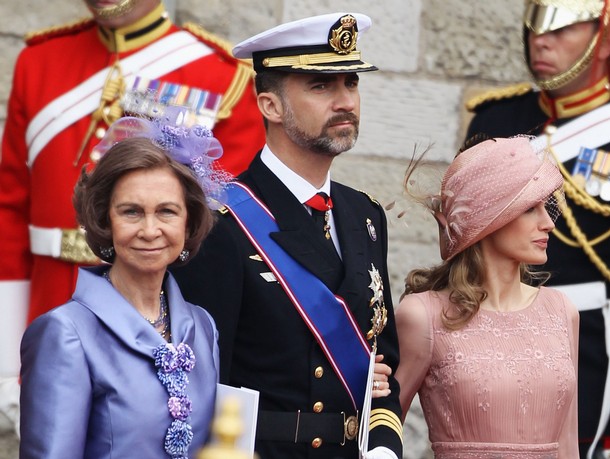 Queen Sofia of Spain, Prince Felipe of Spain and Princess Letizia of Spain 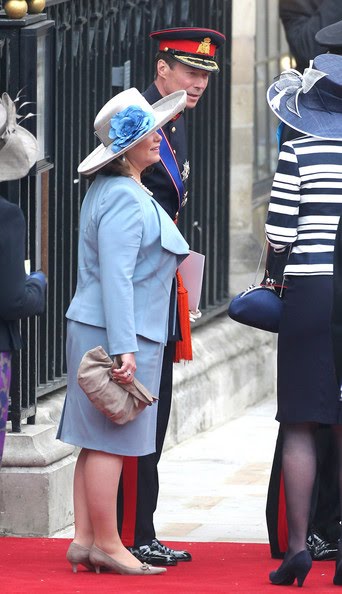 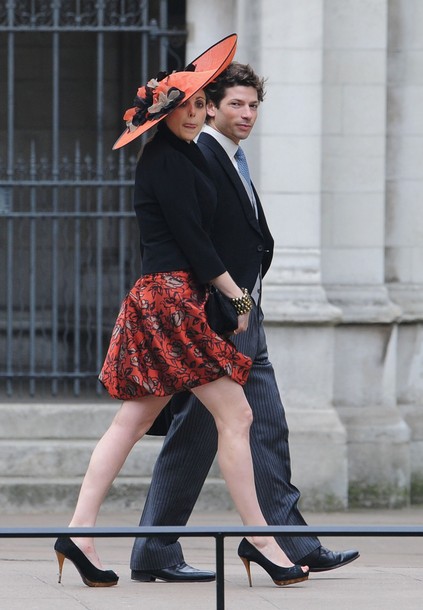 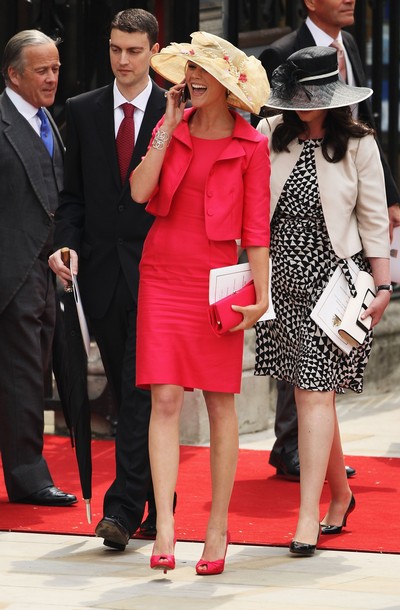 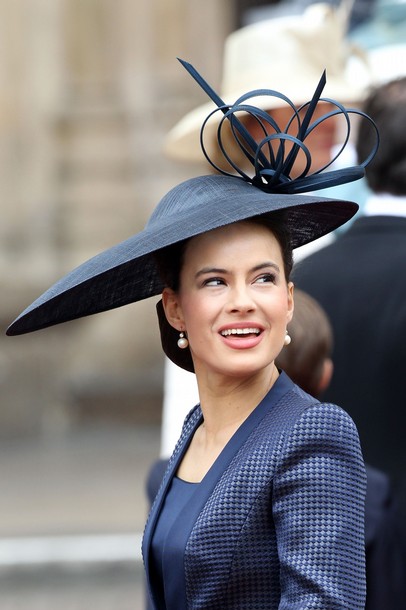 Sophie, Countess of Wessex and Prince Edward, Earl of Wessex 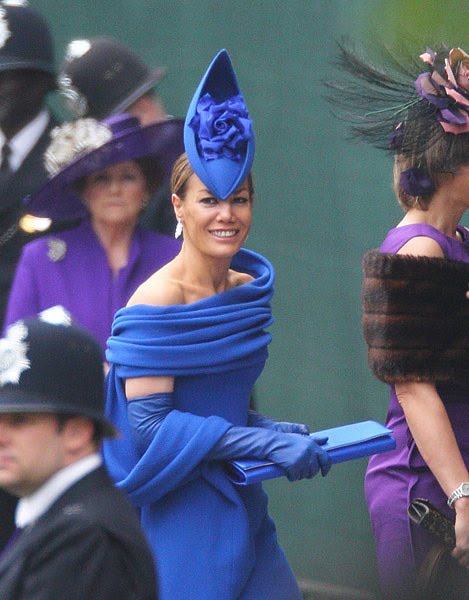 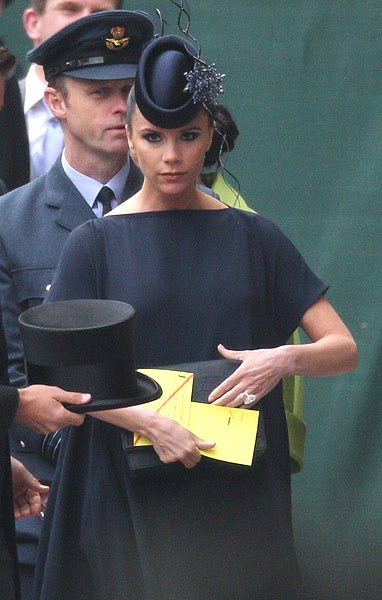 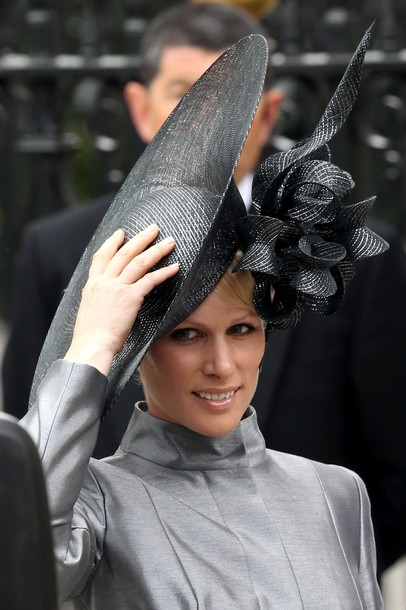 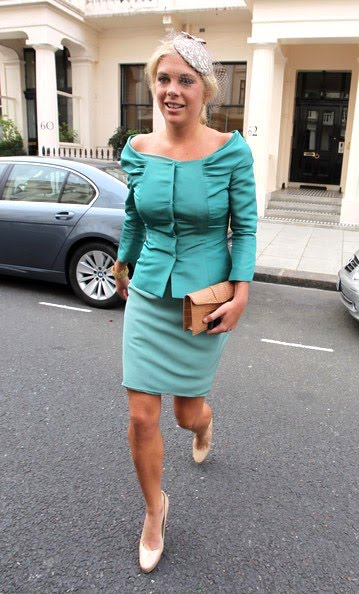