Home » Television » Meet the Queens of RUPAUL’S DRAG RACE ALL... 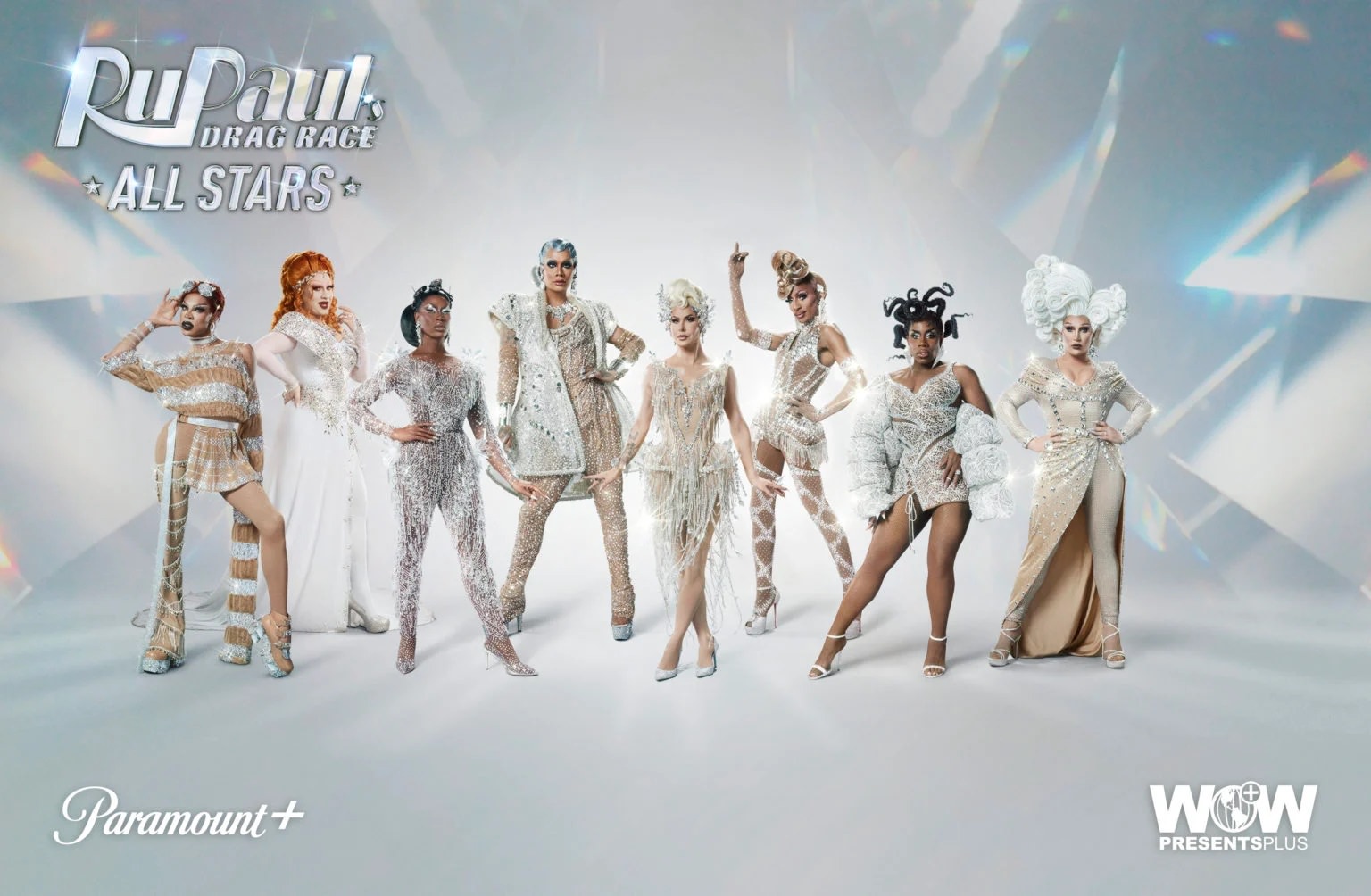 Drag Race All-Stars finally lives up to its name.

Yes, that’s probably a shitty-shady thing for us to say, but in the last couple of Drag Race All-Stars seasons, the definition of an all-star came off fairly… flexible, let’s say. But for the upcoming season seven, the show has cast a (somewhat small) pool of all-winners. These queens have proven themselves both on the main stage of Drag Race and in the ensuing years while their careers took off. We’re especially excited to see Jinkx and Raja in the competition again. It’s been a decade or more since they competed and it’ll be wild to see how they react to the increased pressure and much slicker production of latter-day Drag Race (as opposed to the messy earlier seasons). We’re also very excited to see The Vivienne make the leap over the pond. We’d be the first people to point out that Drag Race over-extends itself with too many season, but we’d be the last people to complain about seeing this crowd of queens again. This should be fun. Look over there! Season 12’s winner and trade of the season is back to snatch another crown. With her dazzling charisma and show-stopping talent, Jaida remains the essence of beauty, and she’s ready to prove she’s the Queen of All Queens. Season five champion Jinkx Monsoon is a powerhouse performer and one staunch character! This beloved, quirky queen is a force of nature, but can she prove it’s Monsoon season – again? Miss Congeniality of season 10 and winner of All Stars four, Monét X Change is back, and the exchange rate is about to go up! Get ready to soak up all her charisma, uniqueness, nerve and talent as Monét stakes her claim on another crown! Season three’s Drag Race superstar, Raja inspired a generation of young queens with her creativity and style. Now this luminous legend is back to show once and for all that she is still the champion. Fashion icon, performer and activist, Shea Couleé is the epitome of drag excellence. On All Stars five, she ruled the runway and snatched the crown. Now she’s back to slay a new day … and claim the ultimate prize! The mighty Tuck is back – and tighter than ever! On All Stars four, she secured the crown with her charisma, uniqueness, nerve and talent. And now she’s ready to prove she’s the holy Trinity of drag. Will the Tuck take all? Ready for a British Invasion? The first crowned queen of Drag Race U.K., The Vivienne is here to represent British drag on the OG main stage. Can this talented performer and glam grande dame claim the crown for queen and country? The queen of the queerdos is back to fly her freak flag and prove she’s the Queen of All Queens. Season 11’s eclectic winner stole our hearts and blew our minds with her own brand of drag fabulosity! Now, she’s here to even the odds and take home another crown!