Home » Podcast » Pop Style Opinionfest: This Week’s Scandals in the...

Pop Style Opinionfest: This Week’s Scandals in the World of Fashion 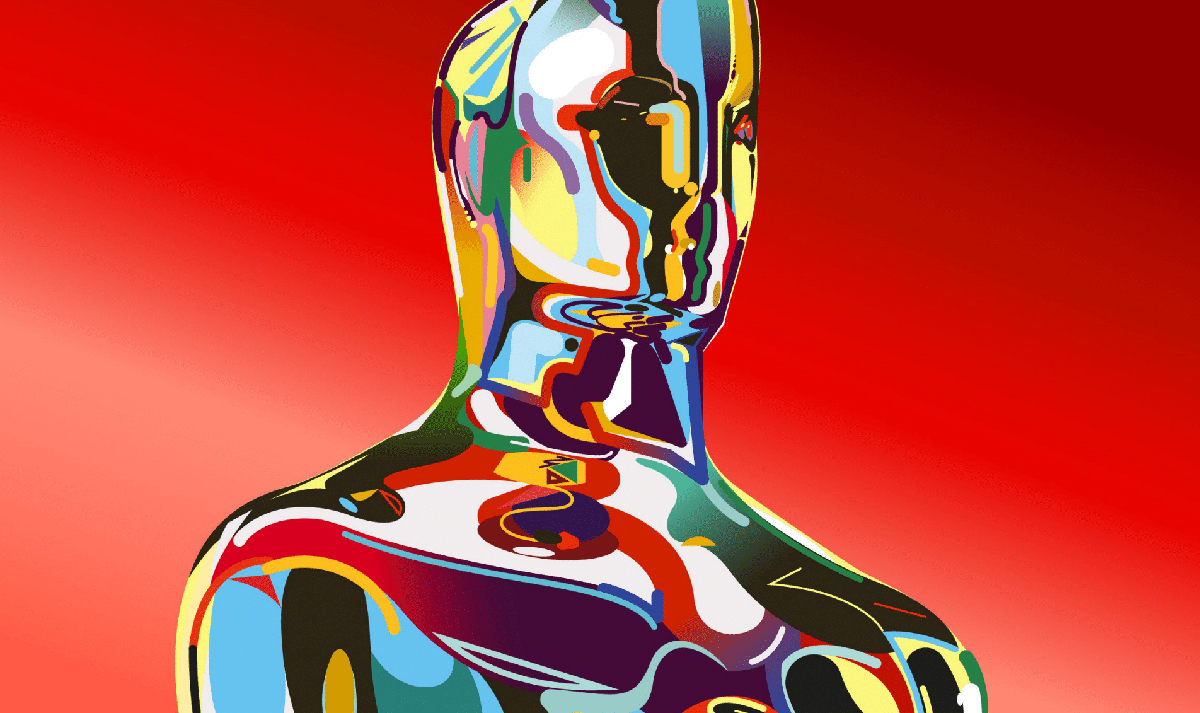 You know us, kittens. We just can’t resist an opportunity to weigh in on something scandalous and controversial; especially if it intersects with our areas of coverage.

First up, the kerfuffle over the recently appointed editor-in-chief of Teen Vogue, Alexi McCammond, and her resignation following the re-surfacing of some old racist and homophobic tweets. No, this isn’t an example of cancel culture and we’ll explain why, even though there might be problems surrounding the idea of one’s teenage social media behavior affecting one’s later career.

Next up, another look at our ol’ pals Stefano and Domenico and why we keep making an issue out of the stars and stylists who keep supporting them. Dolce & Gabbana has a problematic history and in wake of the anti-Asian violence in Atlanta this week, the Oscar attendees really need to reconsider choosing to wear this brand.

And finally, to wrap this all up in a bow, we tackle the recent ruling from the producers of the Oscars that all nominees must attend the ceremony in person if they want to accept their awards. No Zooming for this one. We outline why they’d make such a proclamation as well as why it’s irresponsible of them to do so.

All this plus Lorenzo’s favorite disturbing documentaries and Tom’s thoughts on Zack Snyder’s Justice League! It’s a veritable FEAST OF OPINIONS!

And thank you once again for listening to it.