Oscars 2020: Florence Pugh in Louis Vuitton: IN or OUT? 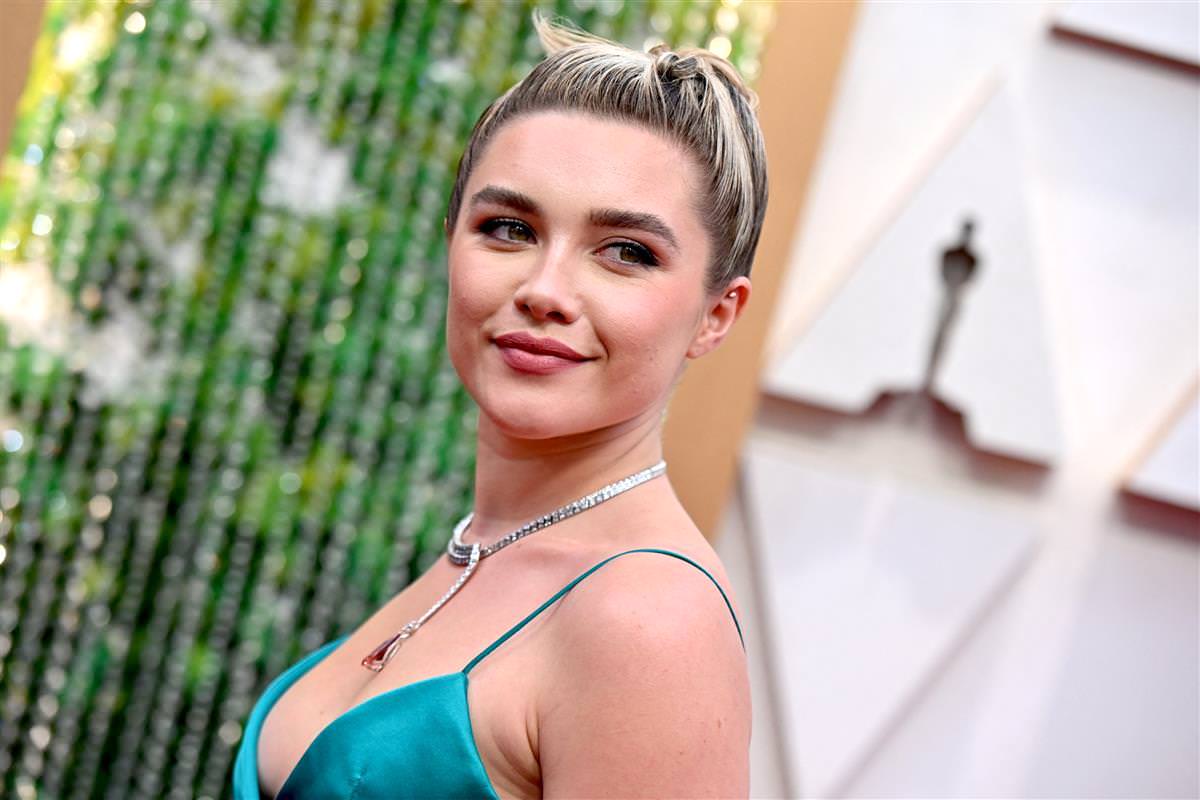 We were just about to tuck into this series of choices, ready to rip them all to shreds, but we’ll press pause here and re-assess. We’re warning you now: you’re going to have to make the final call on this one. Putting aside our automatic nose-wrinkling at those elements, we just aren’t feeling this design. Something about that heavy tiered skirt makes it seem like a bad match to such a small and underdesigned bodice. The spaghetti straps – another element we’re biased against in formalwear – and plunging neckline don’t balance out all that volume. And the matchy sandals are borderline tacky. The makeup is nice, and the necklace is an absolute stunner, but she did the tight up do again and it’s honestly one of the worst choices for her, which is why we’re so confused she keeps making it.

We really dislike this one, but we’re willing to hear arguments in its favor. So let’s go, defenders. For the second time today (because it was that kind of Oscars red carpet this year):