Aw, look at these two hipster nerds. Aren’t they just as cute as a basket of pink kittens. 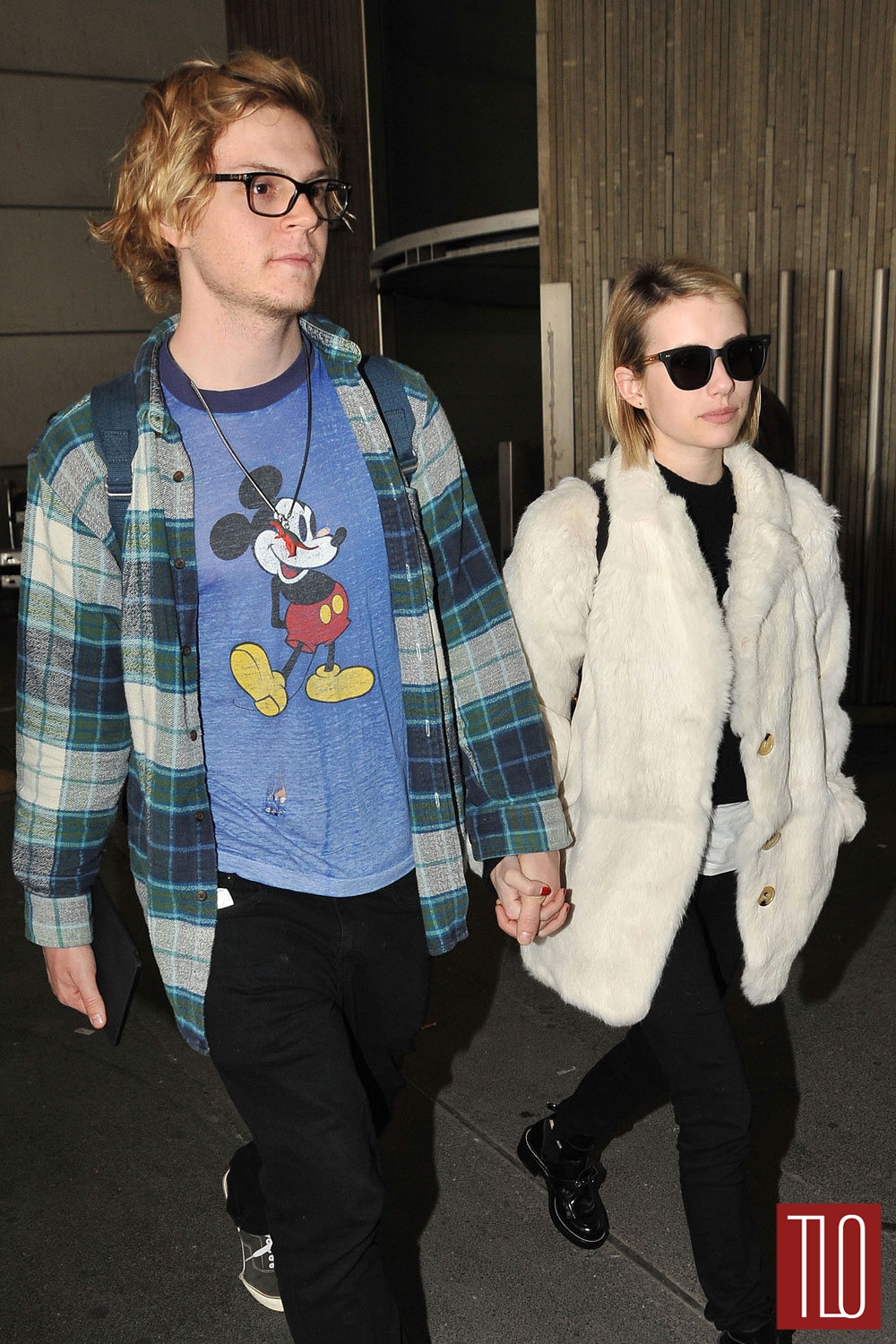 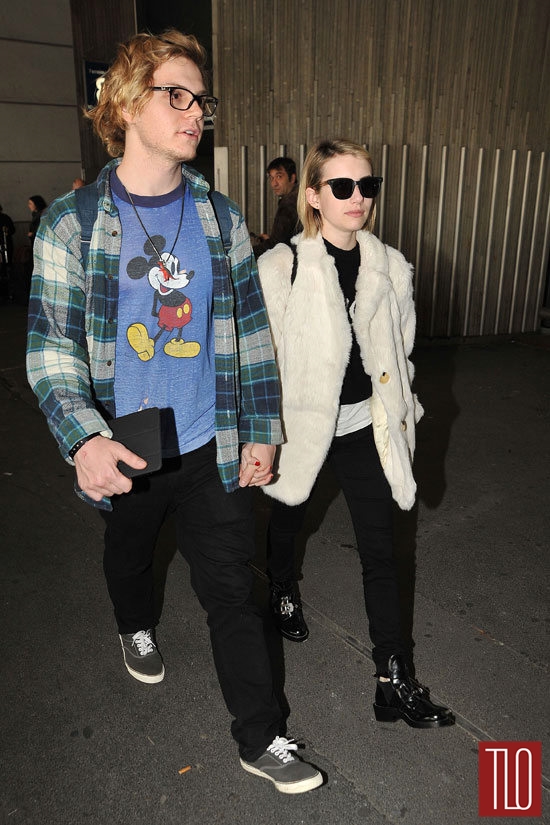 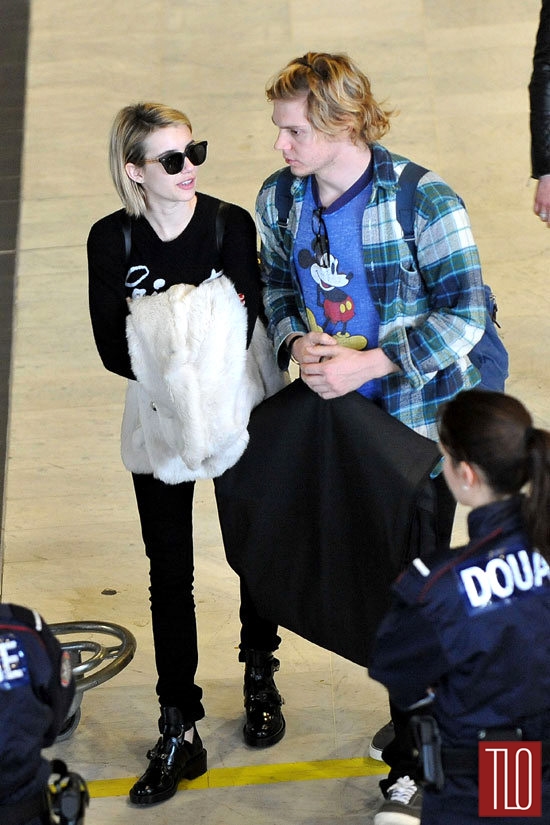 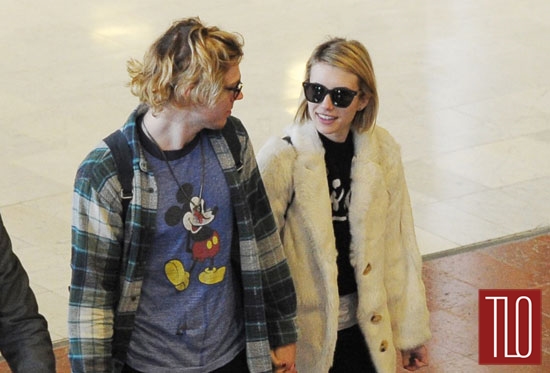 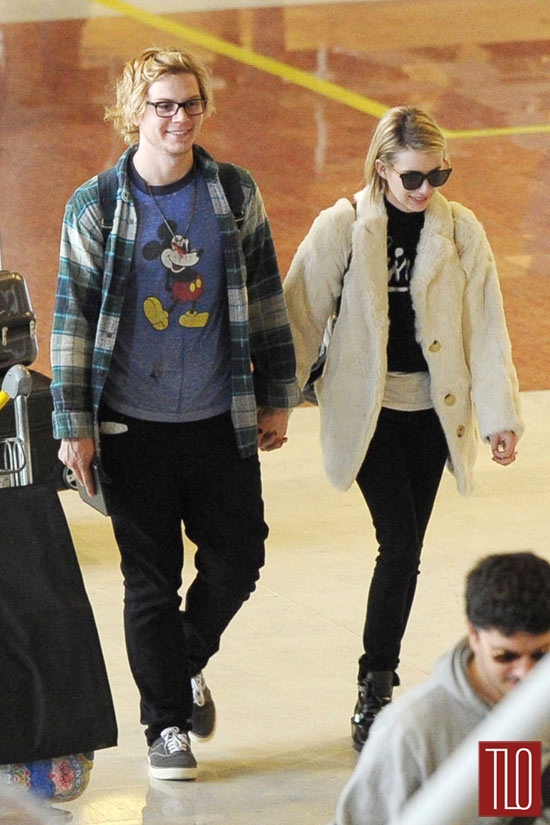 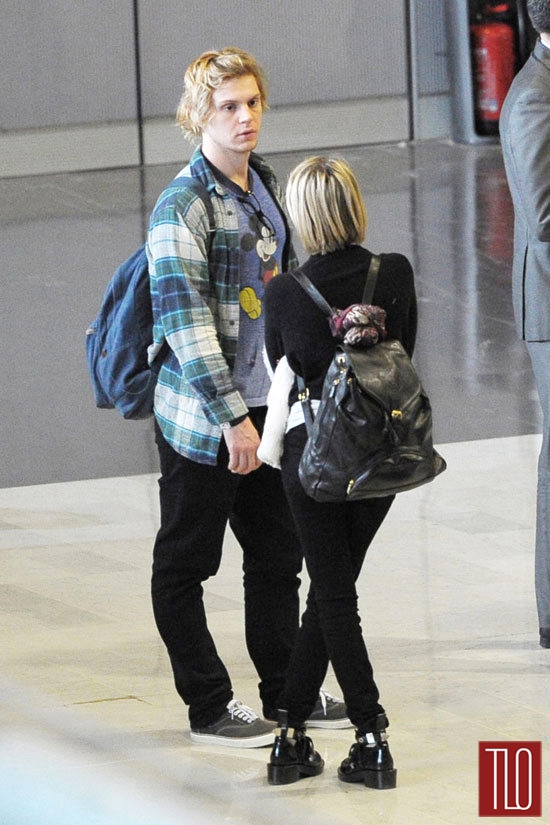 What do we think, darlings? Are they bona fide hipster nerds or is this an affectation? After all, up until very recently she had predilection for metallic disco dresses and big hair. We’ll say this: her outfit’s actually kind of cute and you can tell it was thought out. He’s just in standard sloppy boyfriend drag, like a million other guys getting on a plane with their girlfriends.