Dan, Dan, he’s our man, he doesn’t have much style but we like him anyway. What can we say? He’s one of our more likeable stars and we can’t think of any reason to say a snotty thing about him (especially after his recent comments in support of trans Harry Potter fans), but in terms of style discussions, he doesn’t give us a lot to work with. 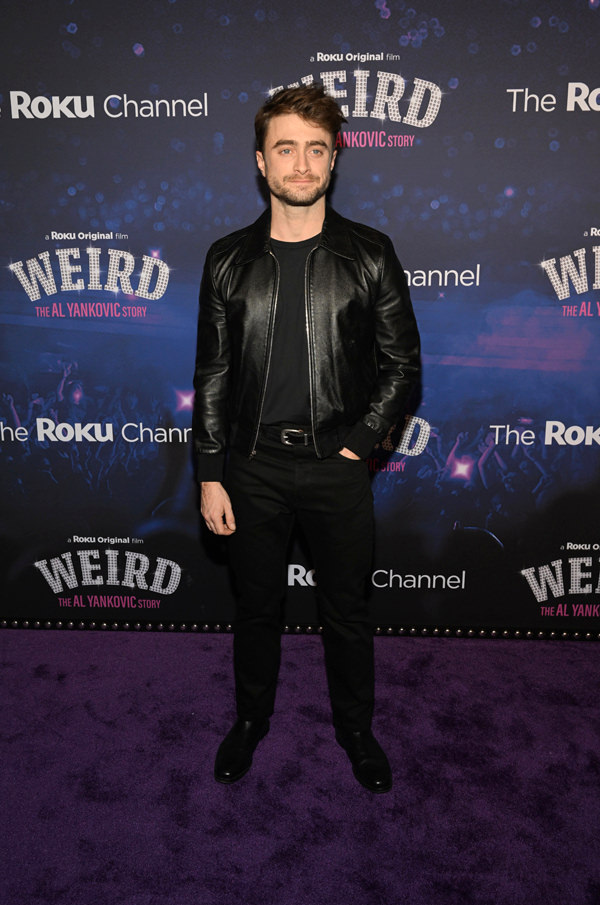 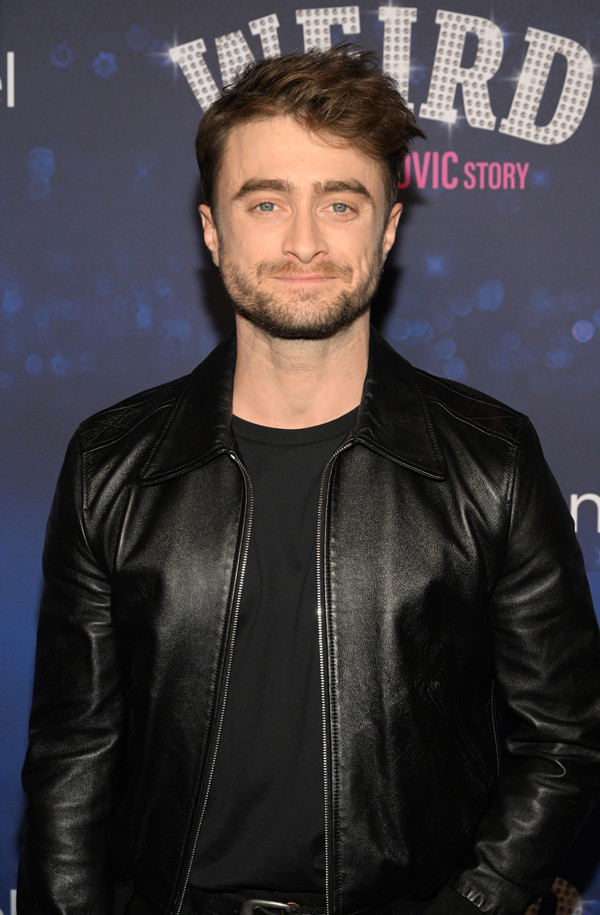 But here he is anyway. He’s got a highly discussable movie coming out and his jacket’s nice. We wish he’d take more risks, because he’s young and built for high fashion, but this really does appear to be about as far as he’s willing to go.