Michael B. Jordan is on the cover of the new April issue of Men’s Health magazine. The actor, director, social-justice activist, and Sexiest Man Alive talks about winning at career chess, finding purpose, becoming a man, and staying in killer shape. The April issue will be available digitally and at retail outlets by March 16. 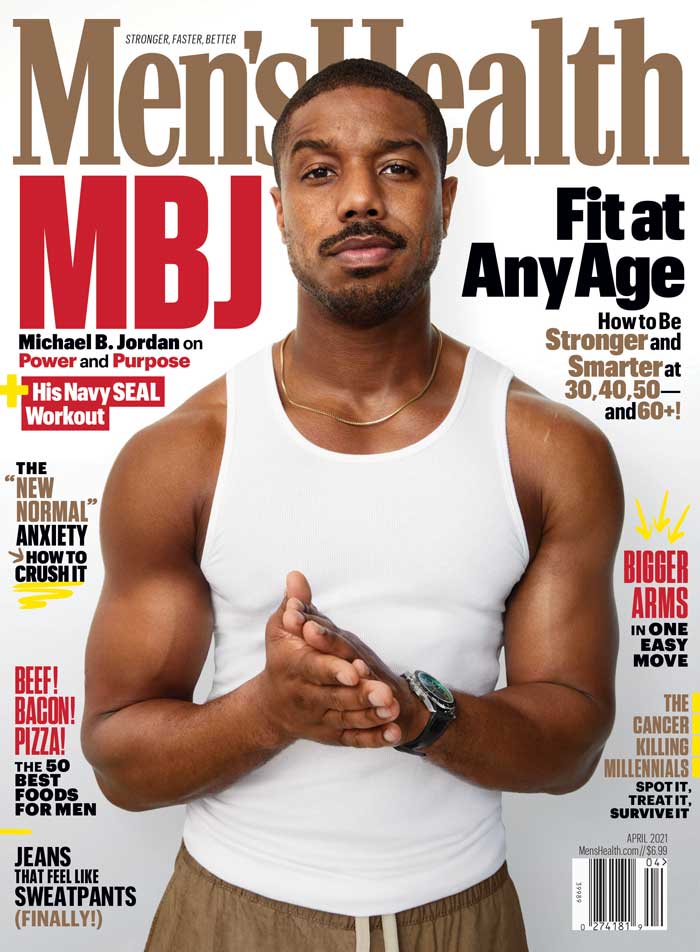 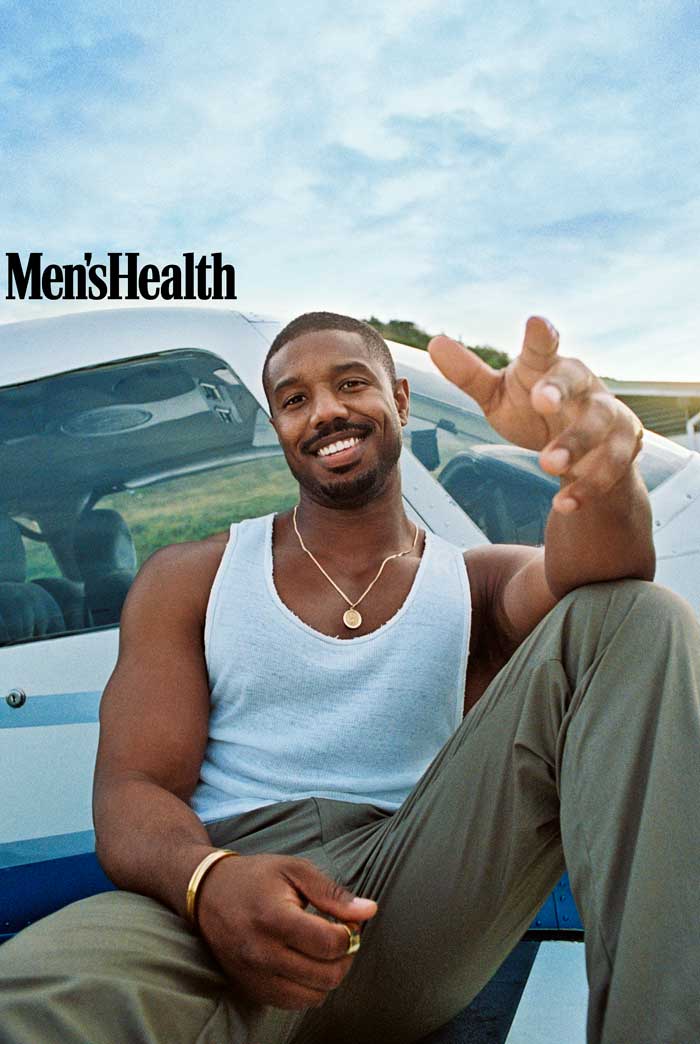 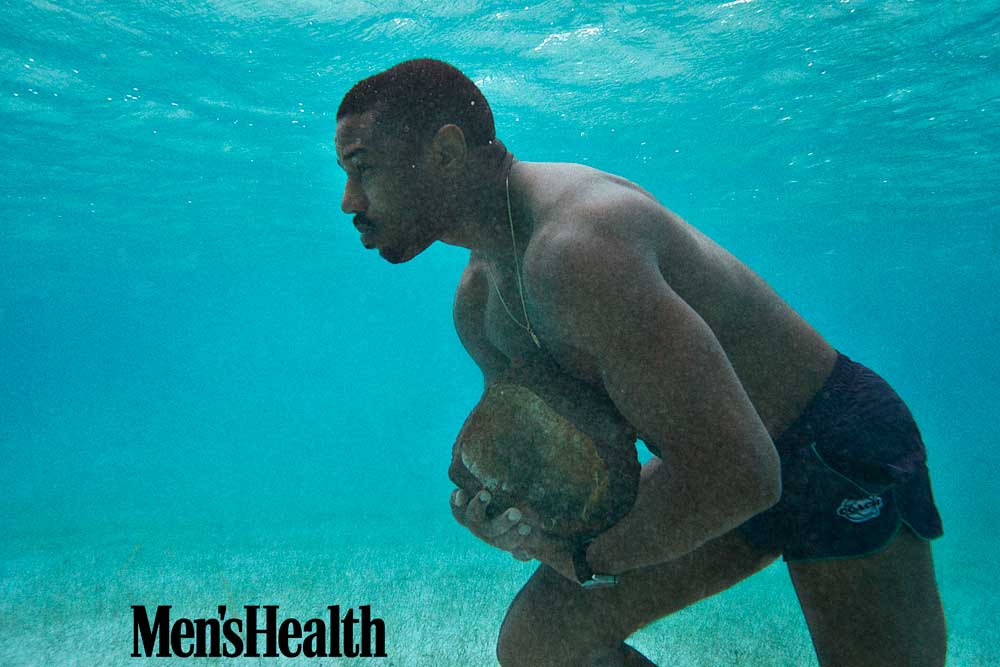 On his purpose as a young Black creative in Hollywood: “[This past year] was just me really becoming a man, you know. That’s such a cliché, overused term, and it has a lot of baggage to it. But I think when personal purpose and meaning align, it allows you to be a man. I’ve been doing this for 20-plus years…Now I get the opportunity to lead by example.”

Reflecting on his legacy: “[I] think about legacy a lot. What I leave behind is something that I think about a lot. This past year brought a lot of that to the forefront of my brain. Everybody’s had their share of loss in one way or another. I lost a friend in Chadwick [Boseman]. There are a lot of things I want to accomplish, and I know time is limited and life is short, [so] I try to not take it for granted.”

How his breakthrough film Fruitvale Station led to an avalanche of offers: “I’ve passed on a lot, because I can’t play every Black historical figure. There’s other amazing, talented actors out there that should have opportunities for those.”

On coming of age in public view: “For all the success that I’ve had, there’s going to be negative reactions and opinions thrown at me. That just comes with it. When you’re younger, you’re just frustrated, but when you start to realize that this is what it is, you start to understand. I’m never going to make everybody happy. People are always going to have their opinions about me. People can make up something completely false that has no fucking substance or anything, and there’s going to be 100,000 people that are going to believe it and that’s going to be their opinion of me. I can’t do anything about that, and I’ve just got to accept that and keep moving in my purpose. People that know me know my heart. But people that know me for my work…they know what I allow them to know. The fact that I’ve been so closed off about a lot of parts of my life was a personal choice. As I’ve gotten older and a little more mature and comfortable in my own skin, I’ve become less concerned about it.”