Pop Style Opinionfest: Brad, Jen, and the Reasons Why We Care You’ve gotta give a couple of longtime professional celebrity watchers a little slack for wanting to talk about what will likely be one of the biggest celebrity moments of 2020. Yes, Brad and Jen, two people who have not appeared in the same photograph since the Bush administration, offered up a bunch of instantly iconic images for the public to go completely apeshit over.

But enough of that. We want to get into why people felt the way they felt and what it says about the roles celebrities play in modern life. Partially inspired by a Huff Post article that quoted us on the matter and very much inspired by our first book, which was largely inspired by their breakup in a lot of ways, we chat a bit about What It All Means, why Brad’s past was momentarily forgotten, and why you shouldn’t feel guilty if you surprised yourself with your emotional reaction.

After that, we head straight to the runway: 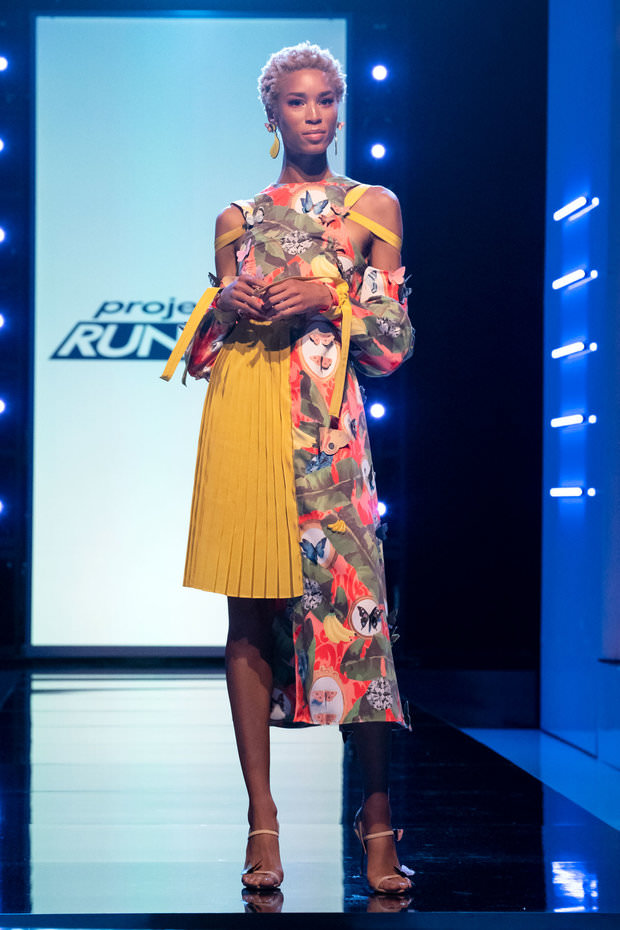 Where many opinions were formed and stated.

A meaty hour+ of super-important topics, darlings! Don’t forget to take notes because there will be a short quiz on Monday morning.

As always, thank you for your support. LUVYAMEANIT.