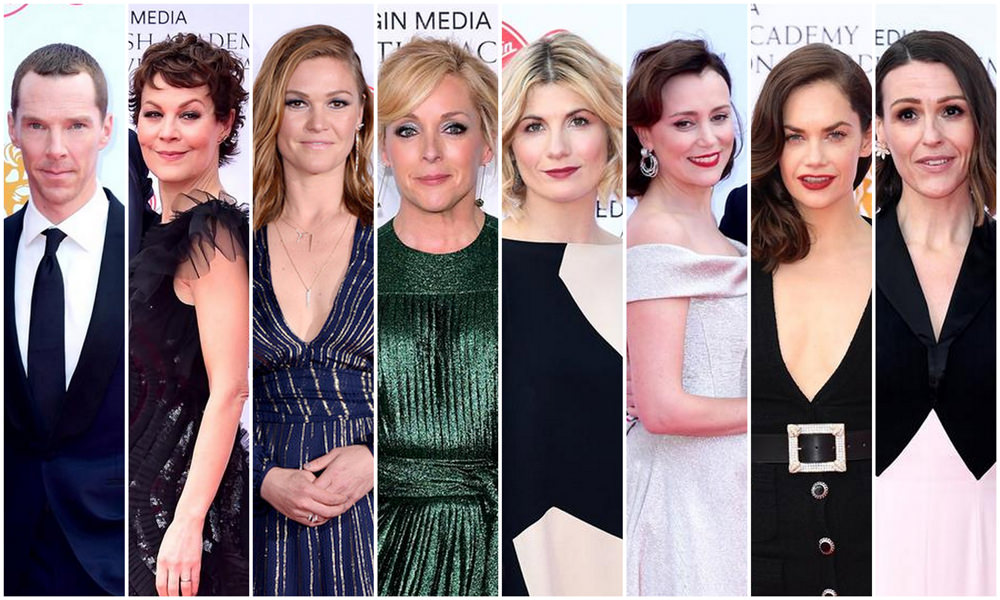 Let’s check in on those tasteful Brits and Brit-adjacents who came out for yet another awards ceremony, shall we? No, really. Everyone was surprisingly tasteful on this one, making for a fairly dull rundown, we have to say. We are still not feeling that hairstyle at all, but they look pretty great here. 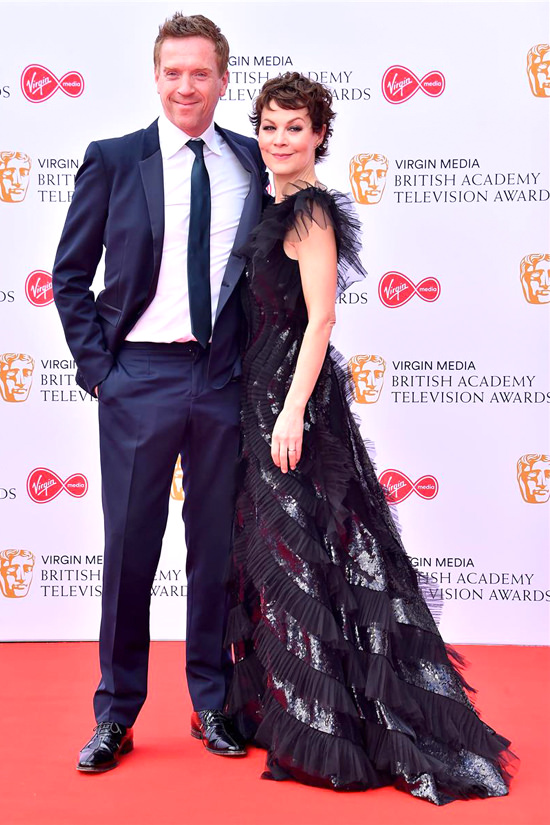 He looks a sloppy mess but she looks spectacular. Love the hair. 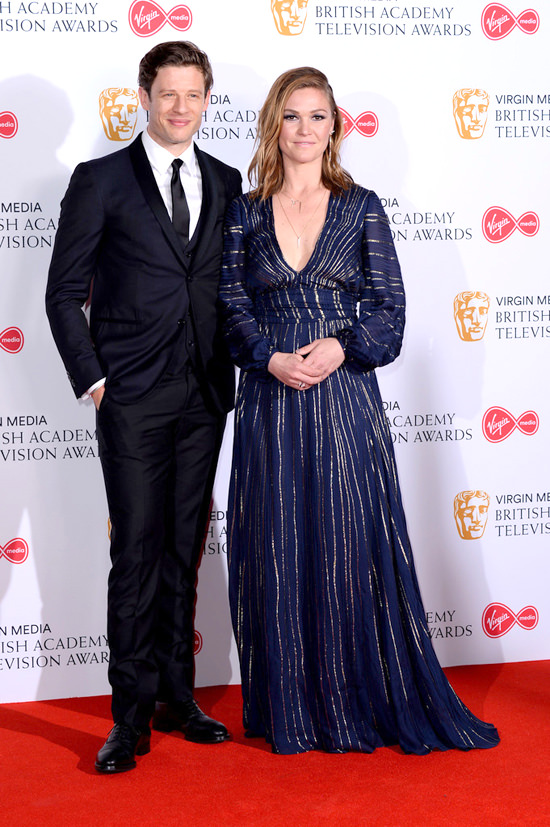 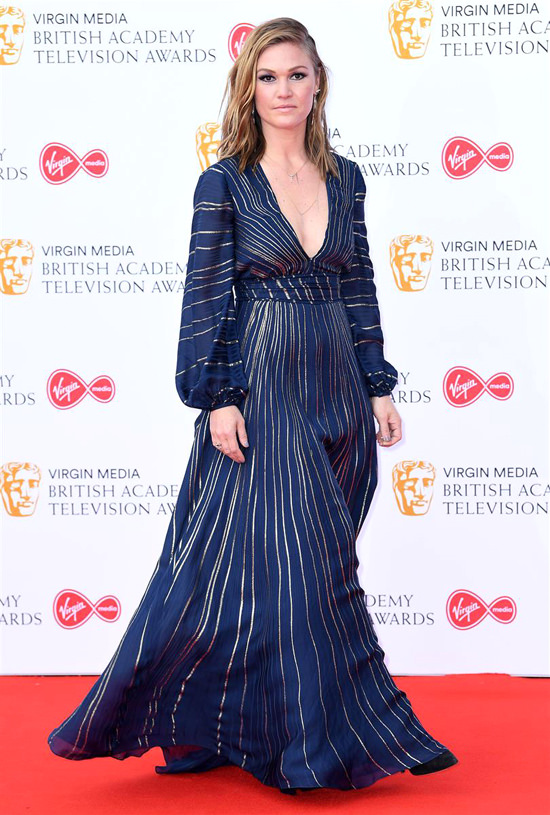 He remains the very best-looking unphotogenic man in all of celebritydom. Also his suit is a mess. Her gown is gorgeous, though. Understated and elegant, but still possessing some impact. A great dress in a color that looks fantastic on her and that should’ve been worn some time around the New Year instead of mid-May. If you’re gonna go caftan for the red carpet, make sure the head styling is flawless and you pick at least one cute accessory. Miss Jodie knows the score. A very pretty couple leaning into what works. Neither of them are reinventing the wheel, but they don’t have to. The button placement is randomly distracting, but this is by far the most we’ve ever liked something she chose for the red carpet. Could do without the white cuffs. It’s a bit modest in the tailoring which may be a preference of hers, but we think this design – which is a cute take on transforming men’s formalwear into women’s could use a more body-con silhouette to work.