Home » Style » Ezra Miller as a Bunny for Playboy Magazine

Ezra Miller as a Bunny for Playboy Magazine

“Fantastic Beasts: The Crimes of Grindelwald” star Ezra Miller is featured in the latest issue of Playboy magazine photographed by Ryan Pfluger. 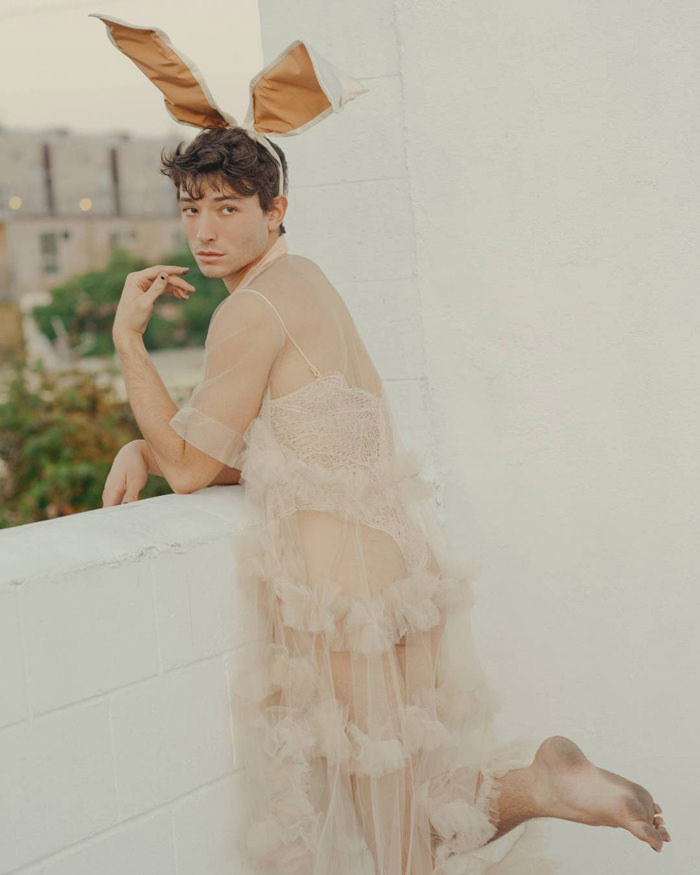 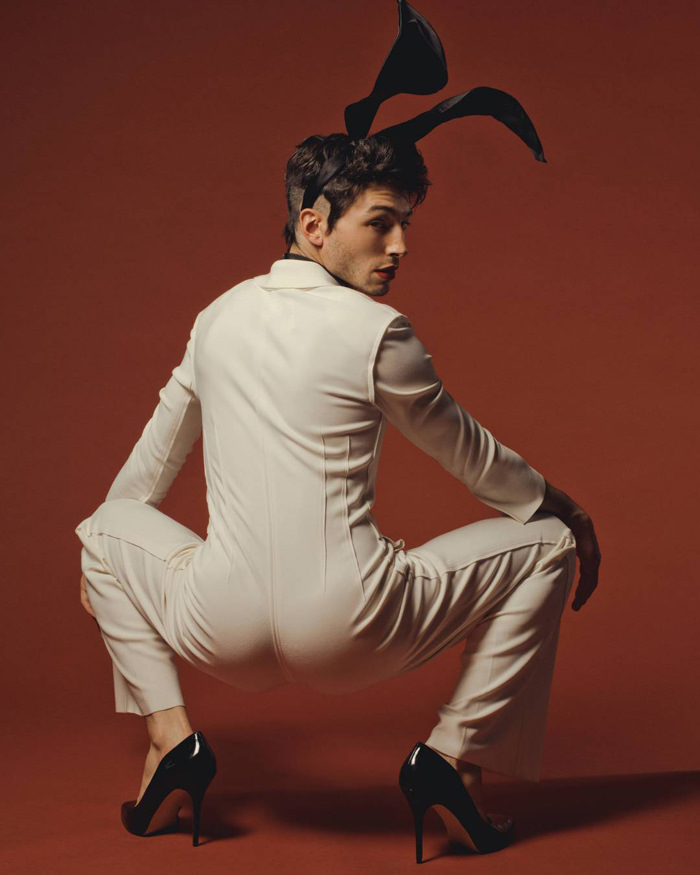 “I’m trying to find queer beings who understand me as a queer being off the bat, and I feel like I’m married to them 25 lifetimes ago. And then they are in the squad—the polycule.”

“Sometimes, I don’t have sex for a really long time because a lack of sex is as important to me as sex. There’s definitely a lot of sexless, lonely time when playing Credence.”