Home » Fashion » Ben Whishaw Flares Up in Alexander McQueen at... Disney, this is what happens when you cast the gays in starring roles in your biggest family blockbuster of the year. We hope you’re happy now. Just LOOK at this deviant behavior: We love it so.

Personally, we’re not totally in love with the shirt and we wish he’d gotten slightly away from the runway styling (the footwear could’ve been reinterpreted as well), but we ADORE him for choosing something like this; something with a little edge, a little flair, and even a little bit of a (possibly inadvertent) tribute to the hand-drawn animation style that characterizes this film as well as the OG. We can tell he loves it too: 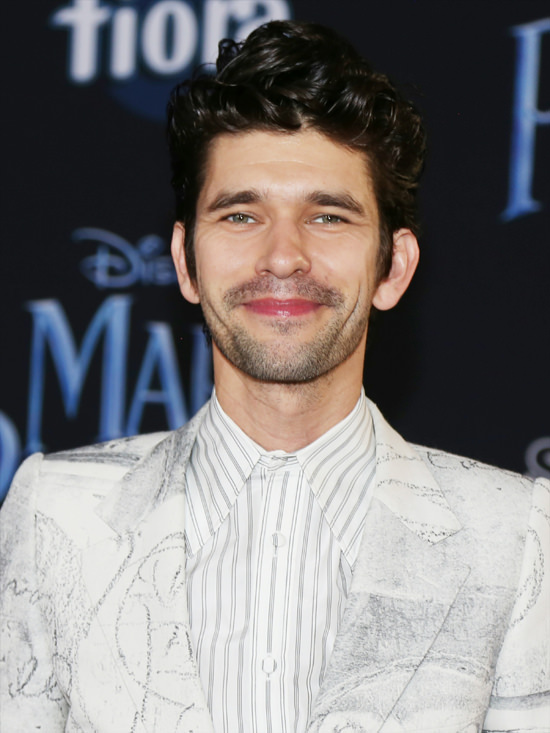 The phrase “pleased as punch” comes to mind.

As we noted yesterday, we’re not allowed to give away too much about the film for a while, but psst: He is the heart and soul of the story and he’ll make you cry at least twice. His performance is the film’s hidden weapon.