Home » Television » The Stunning Period Costumes of “The Miniaturist”

The Stunning Period Costumes of “The Miniaturist” Being the types who simply can’t get enough of eye-poppingly delicious period costume design, we simply had to note the amazing work of Joanna Eatwell for the adaptation of Jessie Burton’s novel The Miniaturist, which just completed its run on PBS Masterpiece.

The story of the trials and tribulations of 17th Century Amsterdam bride Petronella, played by Anya Taylor-Joy, is inspired by the real Petronella Oortman’s doll’s house in the Rijksmuseum. It’s a tale of family secrets, societal prejudices, religious dogmatism, business deals gone wrong, sexual intrigue and the machinations of women forced to pursue goals or simply to survive in a patriarchal system that keeps them constantly on the defensive and makes it difficult for them to ally with each other. On a story level, we found it enjoyable and easy to watch, not least because Anya Taylor-Joy, Romola Garai and Alex Hassell are so good in their roles. It gets a little pot-boiler at times, with an awful lot of plot threads, several of which don’t tie themselves off in the end as well as they could have. And some of the rhetoric surrounding sexual freedom and the embrace of differences sounded so anachronistic as to take us out of it at times. 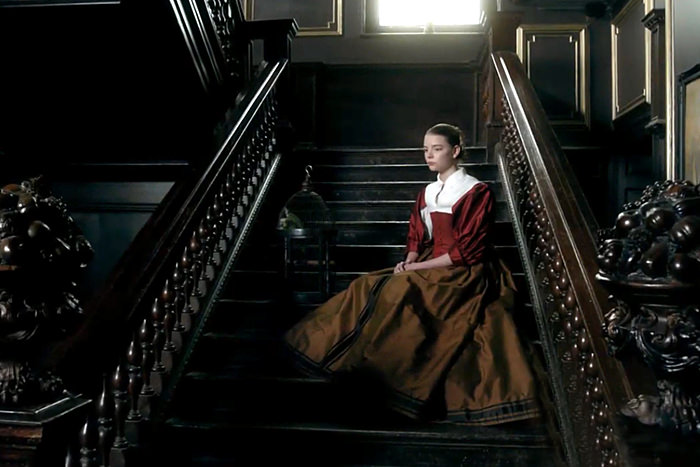 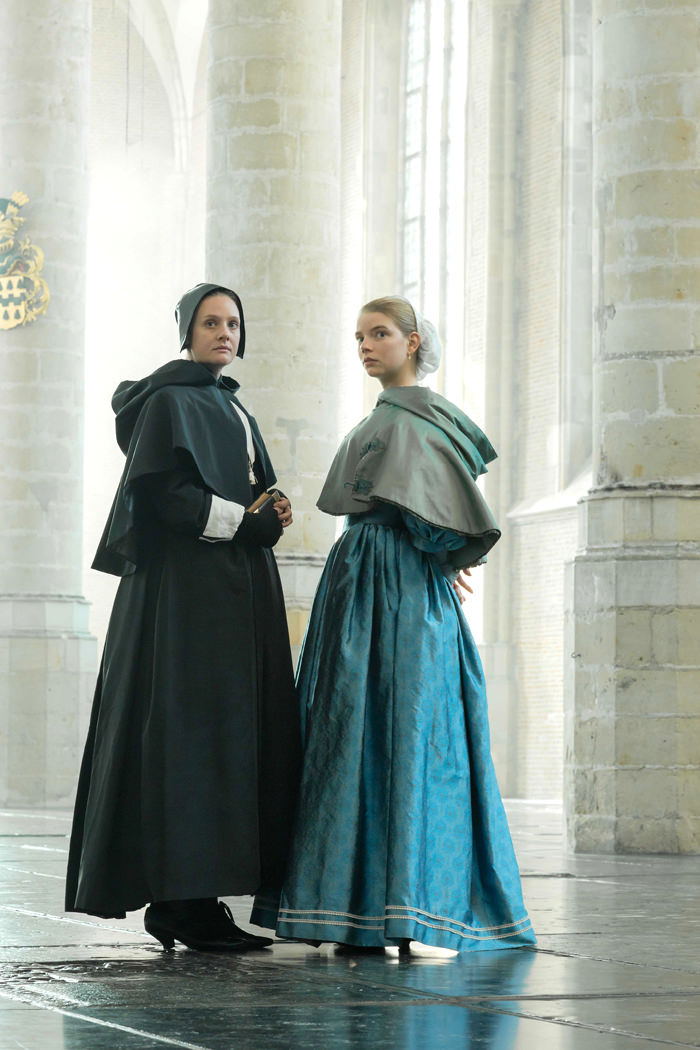 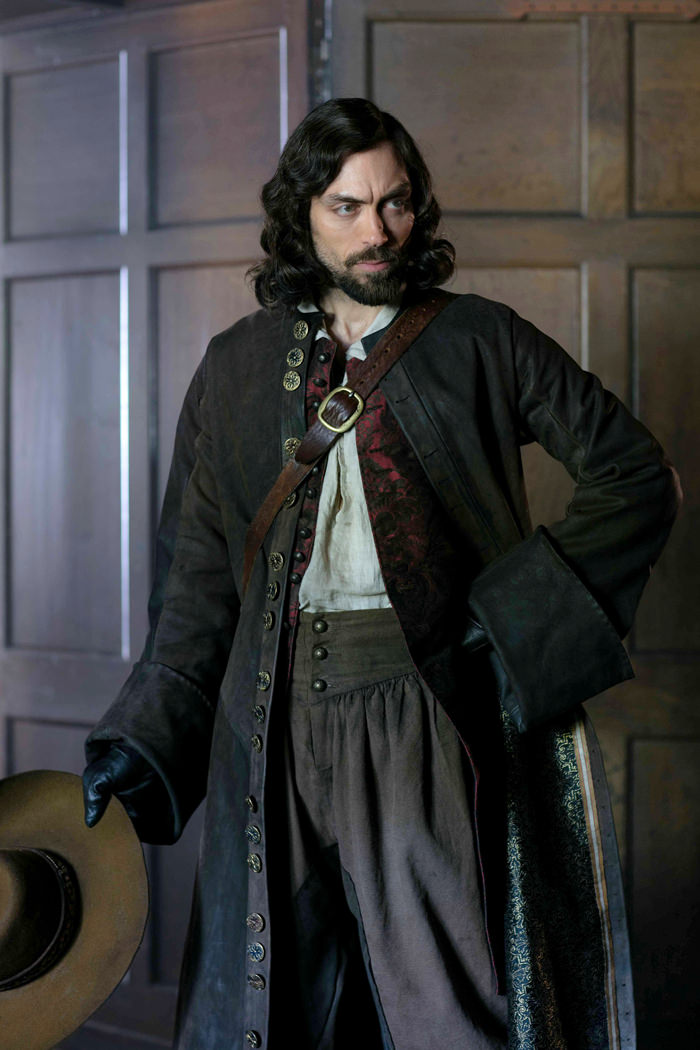 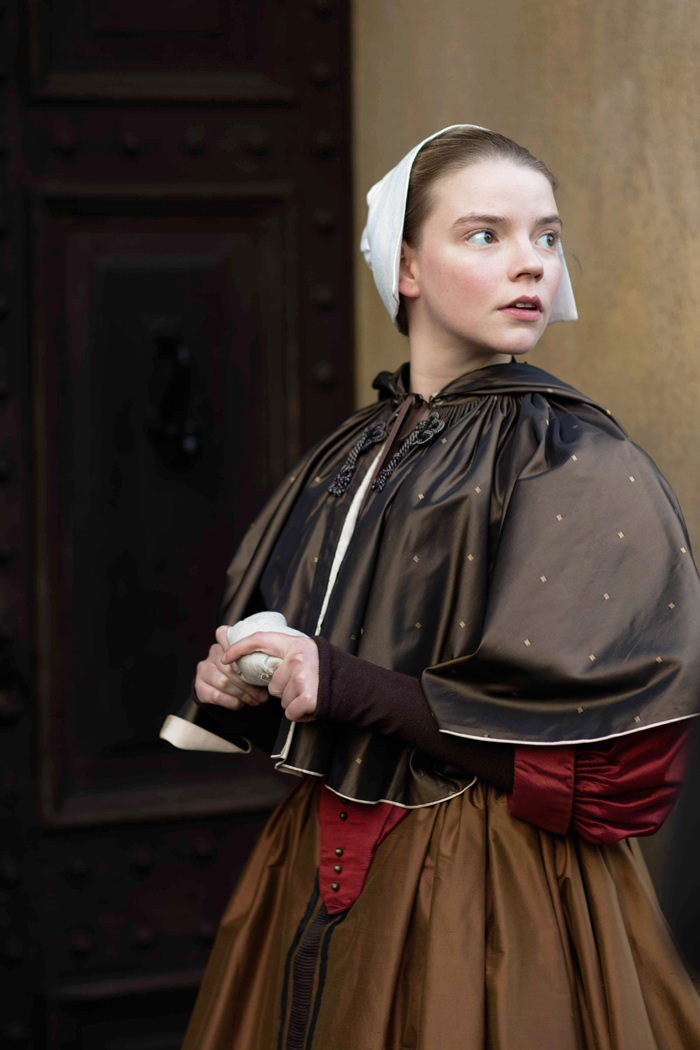 The costume design, art direction, and cinematography are as first-rate as they come. Helped along in particular by Taylor-Joy’s and Hassell’s strikingly on-point “walked out of a Vermeer” looks, these three episodes easily rank as some of the most aesthetically beautifully and visually pleasing hours of television we’ve enjoyed all year. Catch it on VOD or streaming when you can, because it’s a real treat, with some heartfelt performances, poignant fates and simply stunning visuals. You’ll feel like you spent the day in an art museum after just one episode.

[Photo Credit: Courtesy of The Forge/Laurence Cendrowicz for BBC and MASTERPIECE]