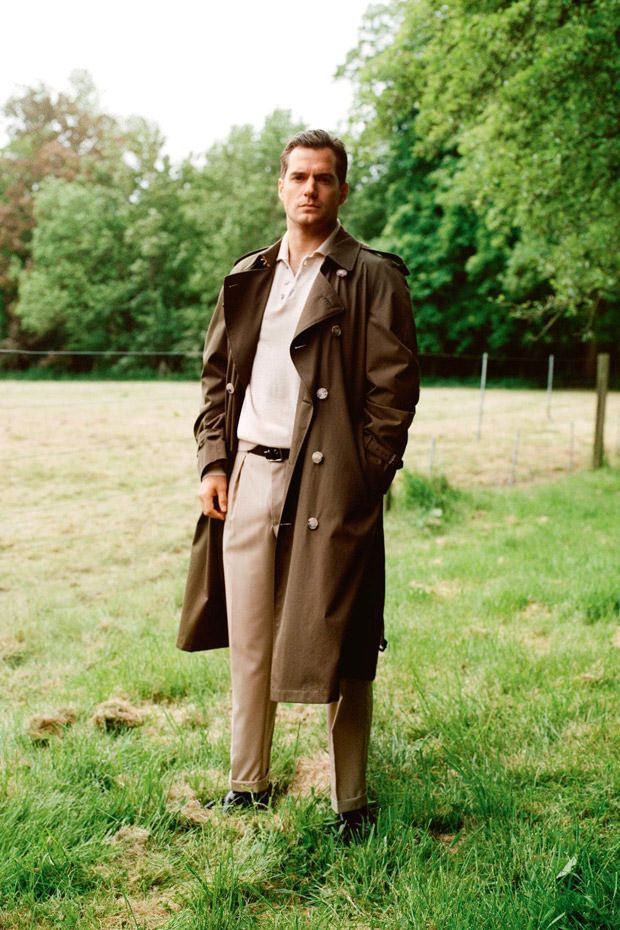 On his insecurities: “Back in the day, you could kind of ignore it. Now, with Instagram and all that, if you’re just going through your feed. It’s like, ‘Oh, that’s me looking bad, me looking bad, me looking bad’. You try to ignore it, and you skim past it, but we’re not all feeling amazing about ourselves at all times. ‘That looks like a bad one… ooh, God it is a bad one. Do I really look like that? Are you sure? There’s four photos and I look really bad in all of them’. Because I was a chubby kid. It’s definitely something which does play with your head. That’s probably the worst part of it. Your head can be messed with. But it’s down to me to deal with that.”

On the #MeToo moment: “There’s something wonderful about a man chasing a woman. There’s a traditional approach to that, which is nice. I think a woman should be wooed and chased, but maybe I’m old-fashioned for thinking that.

“It’s very difficult to do that if there are certain rules in place. Because then it’s like: ‘Well, I don’t want to go up and talk to her, because I’m going to be called a rapist or something’. So you’re like, ‘Forget it, I’m going to call an ex-girlfriend instead, and then just go back to a relationship, which never really worked’. But it’s way safer than casting myself into the fires of hell, because I’m someone in the public eye, and if I go and flirt with someone, then who knows what’s going to happen?