We were afraid the red carpet for this year’s Met Gala was going to be a sea of sexy nun costumes, but thankfully, people got a little more expressive than that. Unfortunately, the motifs and tropes that people turned to tended to be somewhat limited in scope. In other words, there were a lot of repetitive motifs if not outright copycat looks to be found. To our pleasant surprise, several celebrity women showed up in Joan of Arc drag. And while each of them (we’ll feature the others later) brought something to the table, as with all slayers, there can be only one. 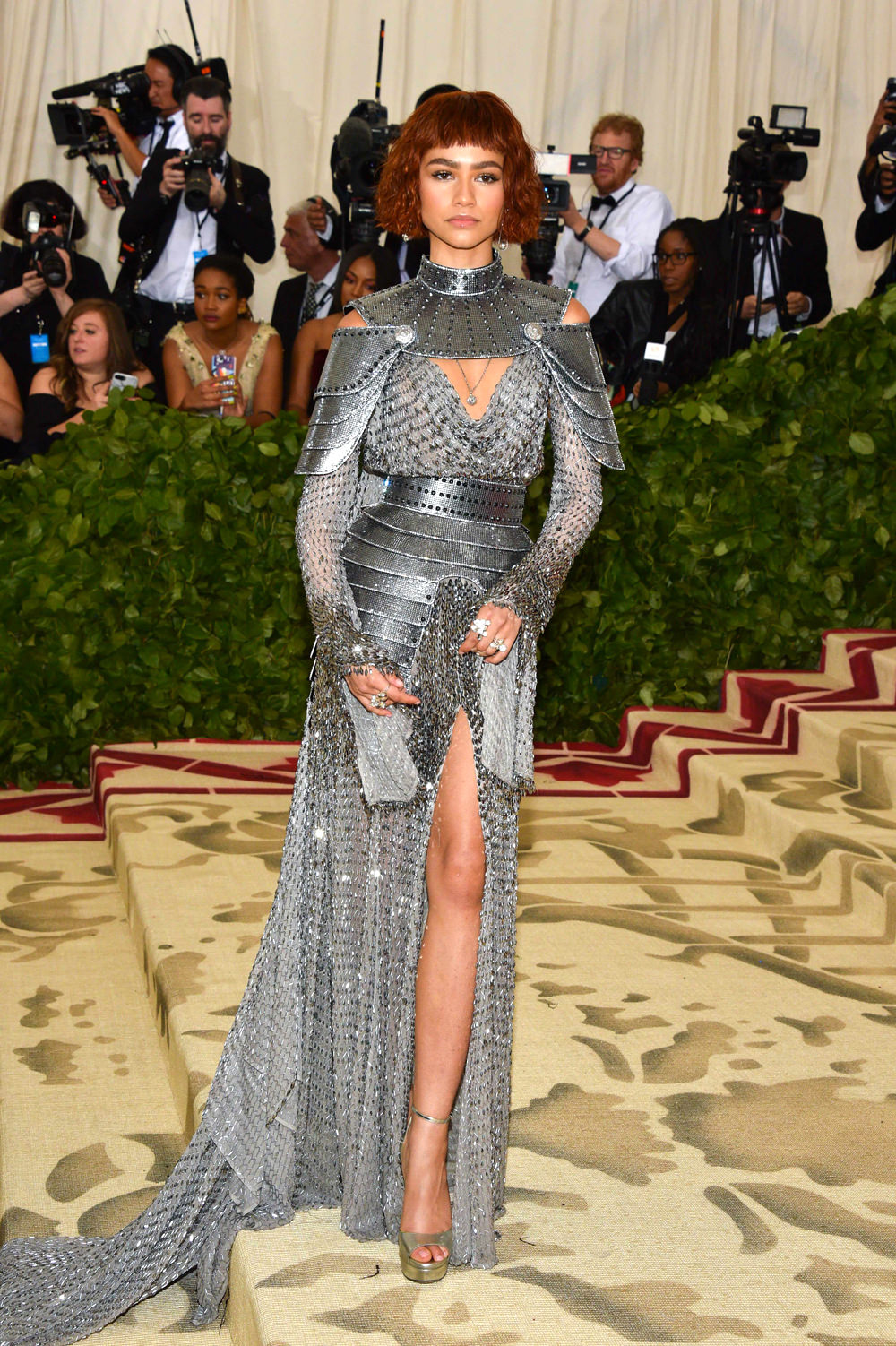 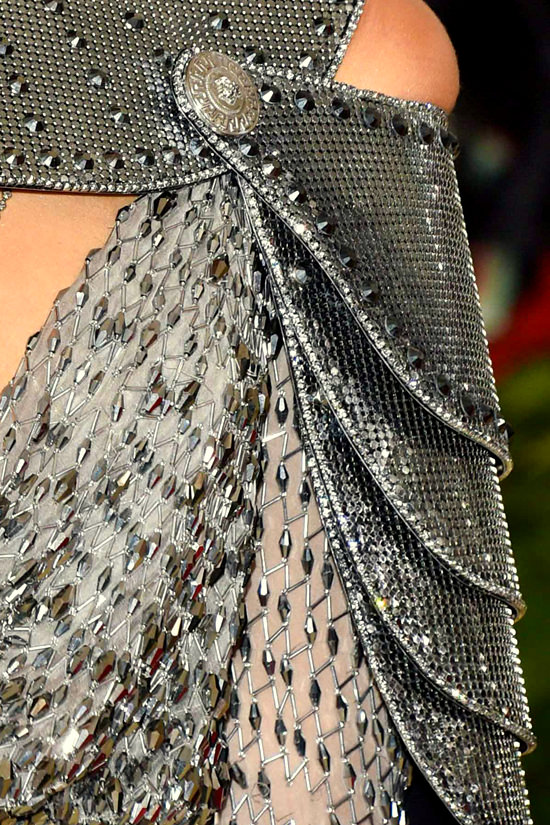 What a goddamn stunner of a look. We used to get some flack for featuring her all the time, back before she was as well known as she is now. We even had people accuse us of being paid by her publicist to write about her. That was, of course, never true. It’s just that we could sniff out a rising star in the fashion firmament and it was exciting to us to watch her grow and realize her potential. And here she is, just a few years later, proving ol’ T Lo right by ACING THE SHIT out of the Met Gala red carpet.

Our pick of Best Look of the Night – by FAR. It avoids being literal, but it serves up such an impressively realized interpretation of medieval European armor crossed with fashion. The Prince Valiant hair was a brilliant touch. The open-toed platform pumps? Maybe not so much.