It’s the Beards vs. the Jawlines, with Judith Light serving as referee in the red carpet event of our dreams! He’s been knocking it out of the park lately on the style and grooming fronts, which makes this look a slight step down, in our opinion. The suit is nice enough, but more than a little bland. And the head could use a trim all around. He looks like a cult leader. Joel Edgerton couldn’t make this suit work either, but at least he was smart enough not to pair it with a DadSweater, Edgar. This is just bad all around. Except for everything north of the neck, that is. That part is just dreamy. It’s no surprise that Miss Judith is the only one giving us something to look at. A consummate show-woman with an edge. There’s a New Romantic sort of rocker chick vibe that just looks amazing on her. We wish the blouse integrated with the look a little better, though. 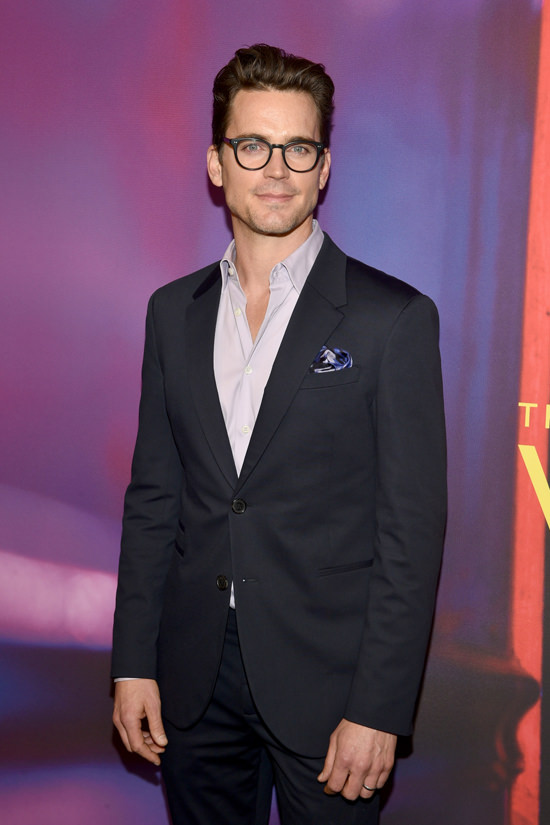 If he didn’t have Matt Bomer’s face hanging off the front of his head, we’d have assumed some publicist accidentally got his picture taken on the red carpet. The shoes bring a little bit of style to what is otherwise a dull and funereal look.

Gentlemen, you have let us down. Judith, you remain a goddess, dear. We’re bowing.