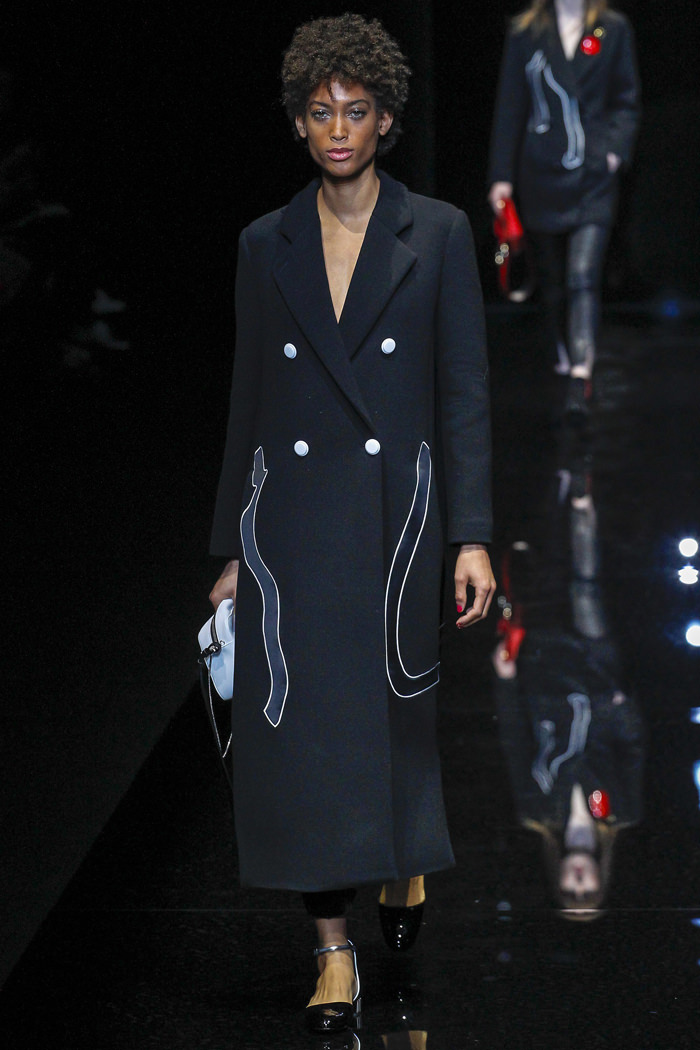 On social media: “It’s not good for me, personally. I’m just not equipped for it. I’m super sensitive—not too sensitive—but I really feel things. Also, there is also a sense that I’m asked who I’m dating a lot more than John [Boyega] is.”

“I find it really difficult. I was on Instagram, trying to do that whole thing, and people weren’t very nice. I posted a thing about gun regulations, because I was at an event in tribute to the Orlando shooting at Pulse [where 49 people were killed and over 50 were wounded]. People weren’t nice about how I looked. And I was like, “I’m out.” Simple as that. That is not what I signed up for.”

On her final scenes with Carrie Fisher: “The last thing Carrie and I filmed together was emotional for a variety of reasons. It’s the end of the film, and all of this crazy stuff has happened. There’s this moment that we share, and thinking about it now, I realize that it’s going to be really hard to watch. Because it will seem like a goodbye, even though it wasn’t at the time. You know, she and I went through a similar thing at different times [as Star Wars heroes]. She had the most insane life.”

On approaching her fans: “Carrie Fisher said, ‘You know when people come up to you for a picture?’ And I was like, ‘Isn’t it really intimidating?’ She told me she hugged a fan once and [felt the fan’s] heart was racing. She was like, ‘That’s what you have to remember: It’s nerve-­racking for everyone.'”