Home » Fashion » Sarah Silverman and Michael Sheen Shock us to...

We don’t know what we were thinking, you guys. This is clearly not the sort of red carpet material we tend to trade in ’round these parts. The DGAF-edness of it all renders any critiques on our parts somewhat pointless.

We suppose, in the end, we chose to highlight these shots: 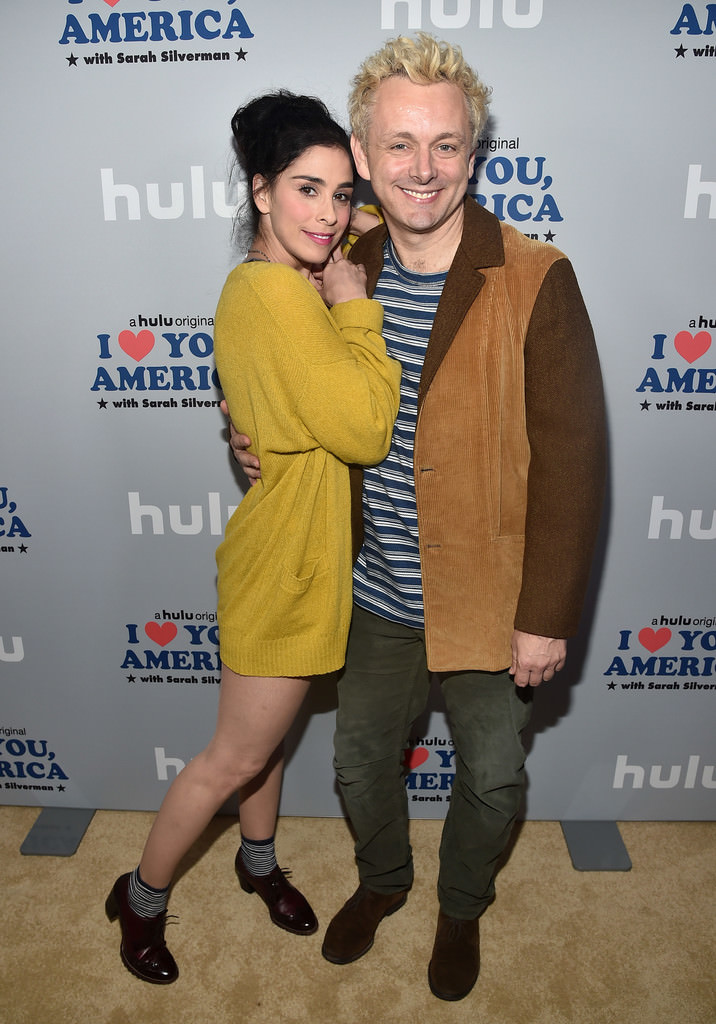 Because we’ve never seen two celebs so happy to look so terrible. We’re over here fanning ourselves like Miss Celie in church, and asking in aghast tones, “You two did know there would be cameras here, right?” You would think so, given that the whole thing’s billed as a “Photo op,” but evidence (like their appearances) suggests they were not clued in to the nature of the event.

Please tell us his hair is for a role. And also please tell us they paid him a hundred-gazillion dollars for it, because that shit looks awful on him.