Home » Fashion » Friday Leftovers for the Week of October 15th,... You guys, once again we are faced with an overflowing cup of mediocre celebrities whose promotional efforts and style choices have gone un-judged by us. Brace yourself for blandness as we launch into the kind of fatuous, shallow, rapid-fire opinion-spewing that made you all love us so fervently. Presumably.

Pour yourself a big cup of judgment and join in, darlings. Gorgeous print and colors, but the various weights of fabric make for a dress that feels somewhat unbalanced visually. That may just be an issue in photographs, though. Well, the pants are for a good cause, which is really the only reason why we’re not trashing them. He’s got such a specific look, but it’s almost never reflected well in his style choices. Nothing wrong with that. We almost never say this about any gal, but she really does look more striking as a blonde. Kind of hate the transition from bust, to flowers, to sheer yoke. The dress is fairly simple otherwise. The bodice over-complicates things. And we don’t much like the colors. Or the shoes. The dress is dreary but it could be helped with the right pair of shoes. This is the exact opposite of “the right pair.” She had a good week on the image front, since footage surfaced of her warning starlets away from Harvey Weinstein back in 2005. This isn’t a great look by any means, but we’ll lay off. Take a moral victory lap, woman. 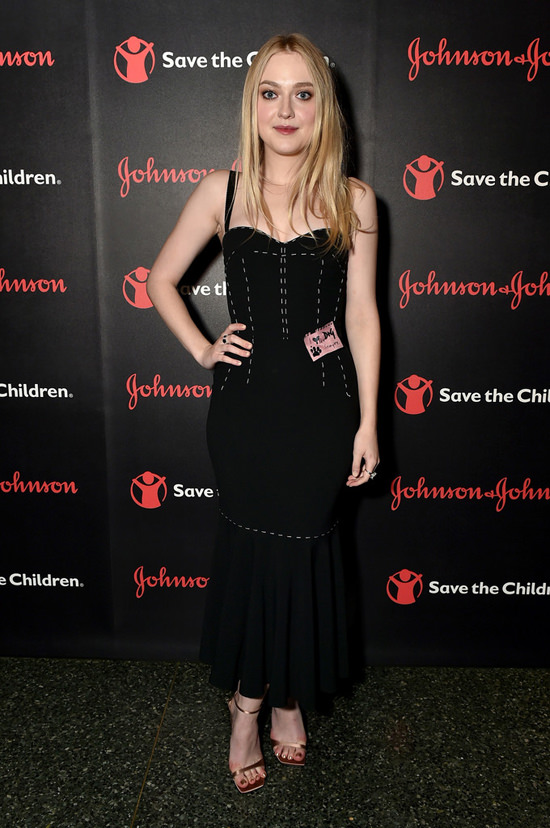 It’s fine until we scroll all the way down. The hem’s too low and the sandals are too naked for such a visually heavy dress. Love the jacket, not convinced on the pants, hate the shoes. Would this be improved with boots? Pumps? We’re asking. A sandal doesn’t seem right. 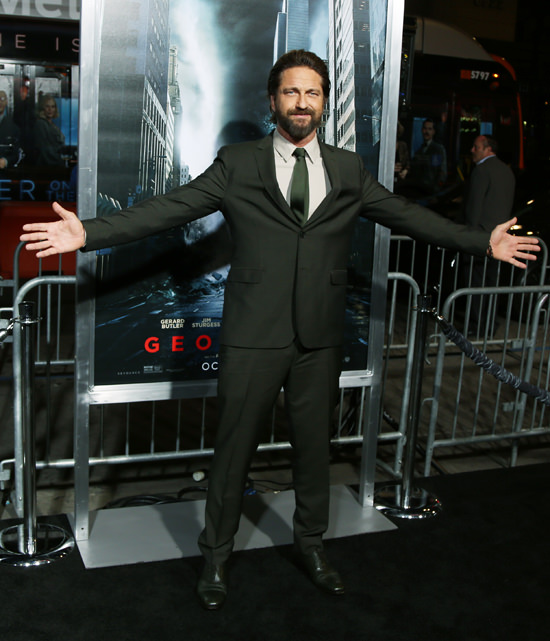 Don’t look so impressed with yourself, dude. This is pure Men’s Wearhouse. Even these two queens have to admit there’s not much else to discuss. Congrats, girl. They’re spectacular. We would hate this on nine out of ten wearers, but she’s that tenth, for some reason. The black accents really take it somewhere. On the other hand, and somewhat less charitably, this comes off like Nicole Kidman cosplay. This is a bad look, Mary-Louise. It’s got a fun, Auntie Mame sort of vibe, but that coat is a little oddly shaped.

More to come in Part 2, dolls!