Home » Podcast » Pop Style Opinonfest: The Game of Thrones Has...

Pop Style Opinonfest: The Game of Thrones Has Ended There was simply no way we were going to wait until Friday and only devote half a podcast to that insane, tense, frustrating, glorious and also sadly depressing finale of season seven of Game of Thrones. Just couldn’t do it, darlings. We had to spew our opinions as soon as possible.

We don’t see much point in hashing out the details. It’s all there: from discussing all the reunions and final face-to-faces of that tense dragon pit summit, to the ways in which both Daenerys and Jon may have screwed things up with their respective approaches. From the not-at-all surprising Cersei double-cross, to the totally befuddling abandonment by Jamie over it (This was his final straw? Really?). From the supreme satisfaction of watching the Stark children get justice for their dead to the completely insulting and fatally stupid way the scenario was set up. From the “revelation” of Jon’s name and right to the throne to the totally icky way they chose to shoot the reveal. It’s all there, darlings. PLUS: Insane theories about where it’s all heading! Hint: What’s the one thing the Night King doesn’t have, that all kings must? 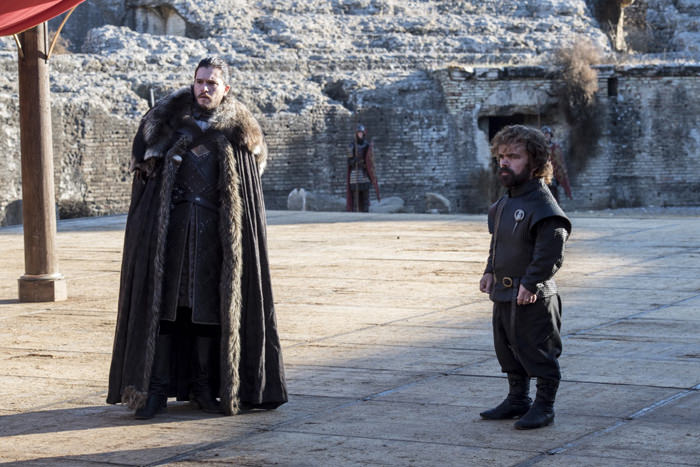 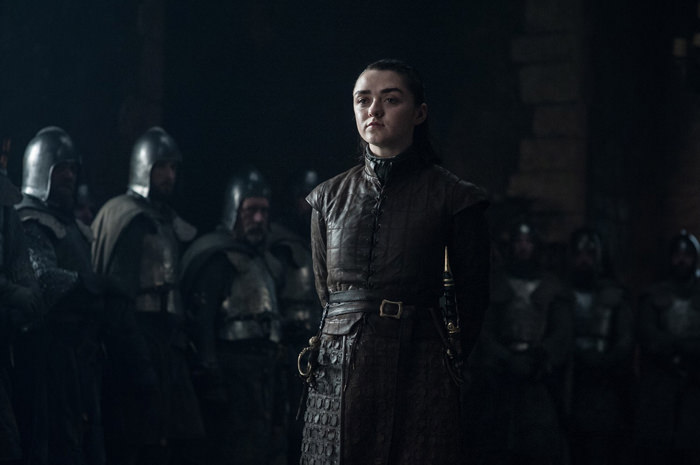 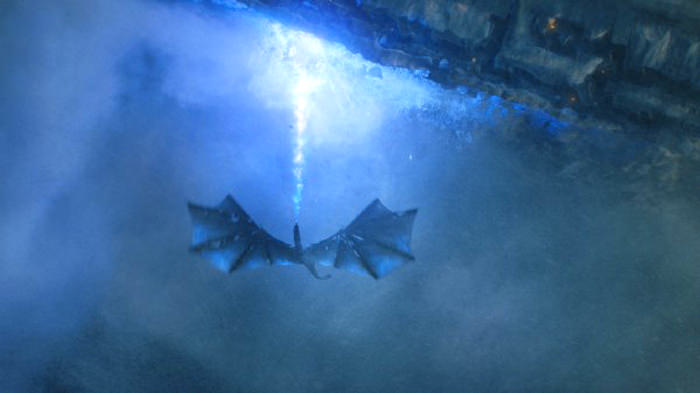 Dig in, dolls! We’ve got a whole hell of a lot of ground to cover – the entire map of Westeros, in fact.

And, as always, thank you very much for your support.