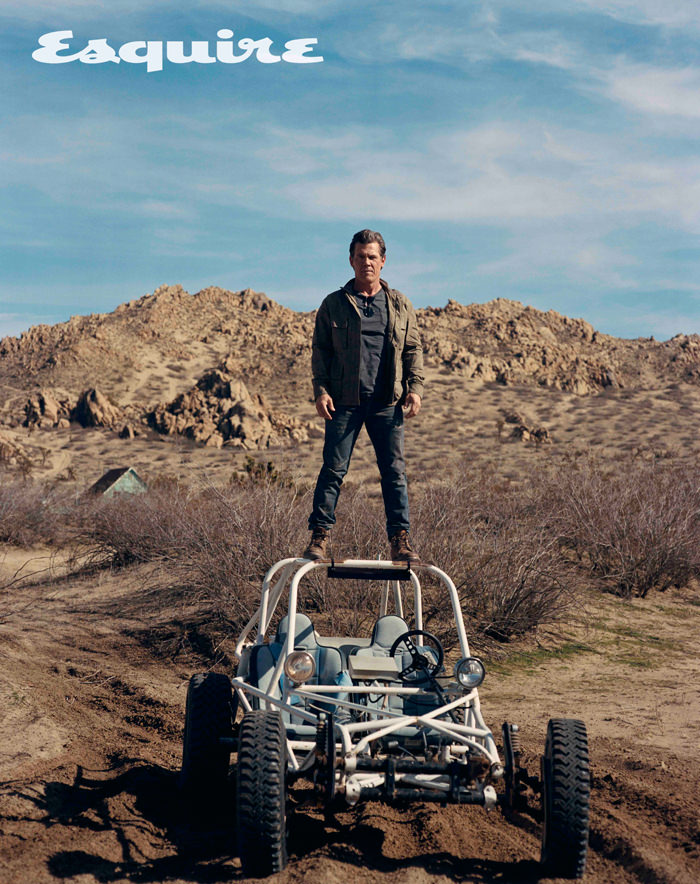 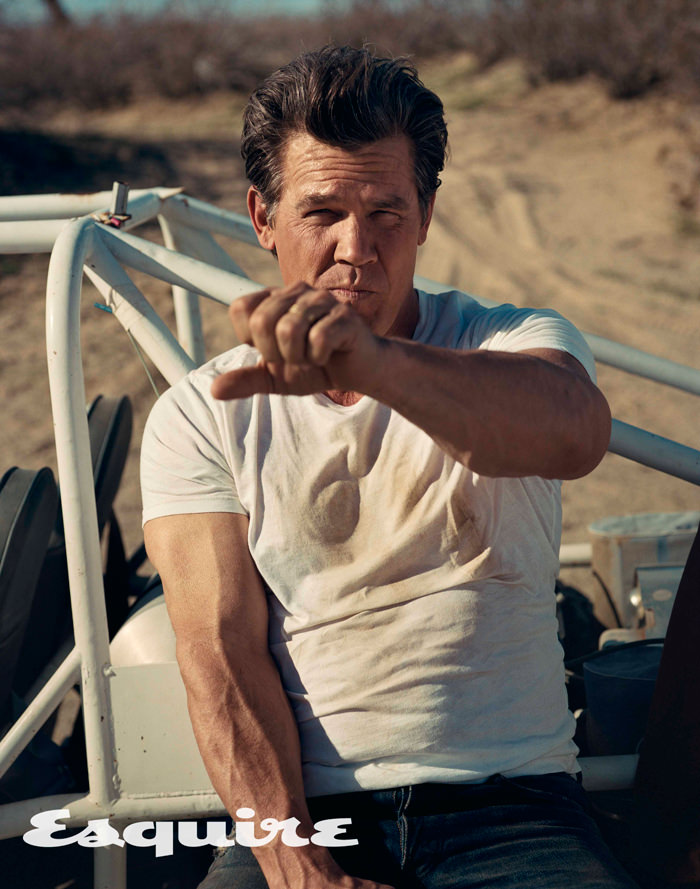 On turning down a role in the Avatar sequel: “If I don’t want to do Avatar, I’m not going to do Avatar. James Cameron’s fucking calling me this name and that name. Whatever. If James Cameron came to me and said ‘Hey man, why’d you say that?” I’d go, ‘Because it happened.’”

His feelings about Instagram: “I love it. I have no shame. I’m not trying to pimp my career with it. I just don’t give a shit. It’s stuff that matters to me.”

On his life right now: “I’m having more fun and I’m acting more than I ever have in my life. In the morning, it’s like I’ve taken half a cup of coffee and half a cup of liquid LSD and I’m tripping all day. And then there’s no consequence and I actually get paid for it.”