A not-so-long time ago, a crotch was far, far away from the waist of a pair of pants, but because both subjects of this sentence belonged to a super model, it wasn’t as big a deal as it might have been. 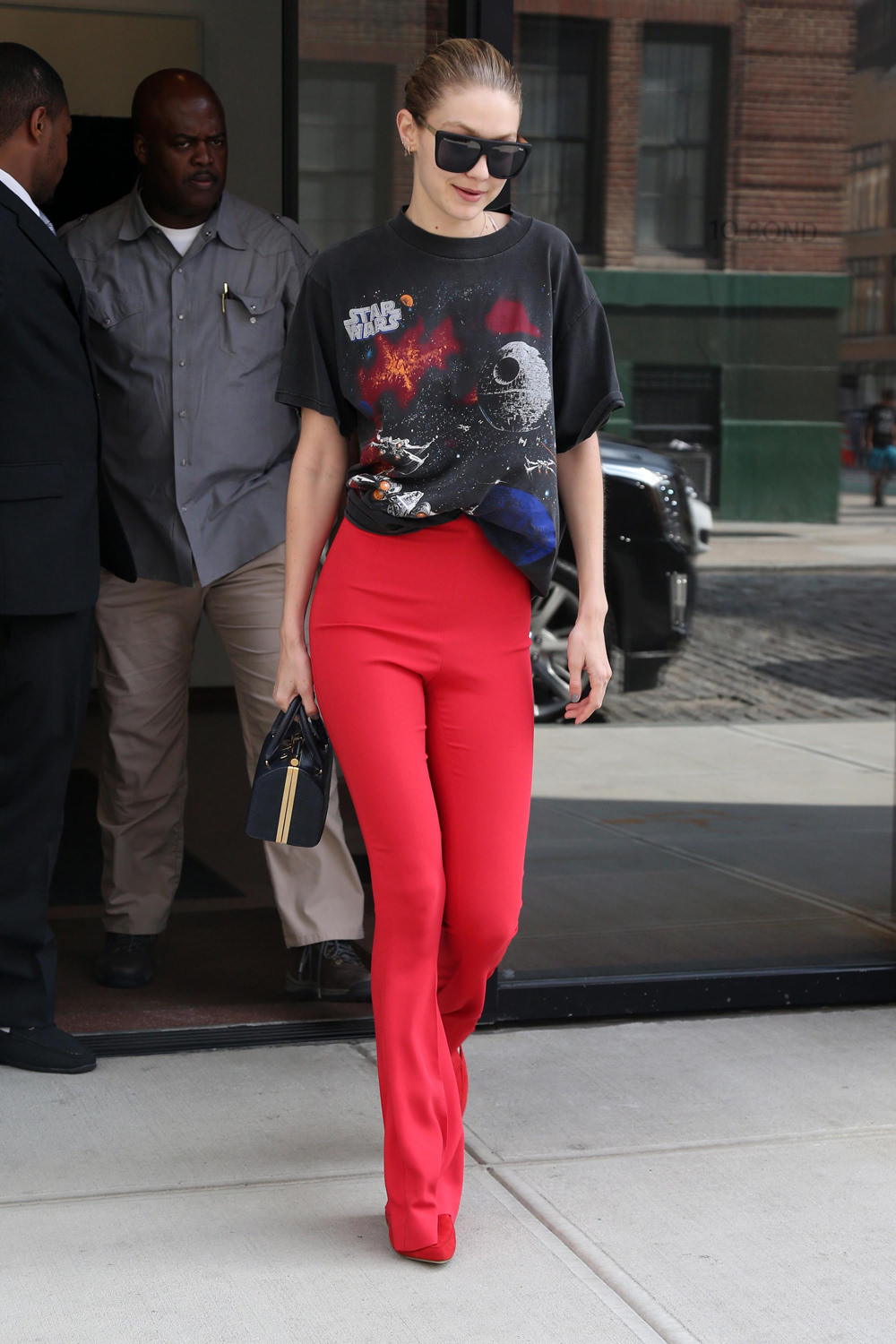 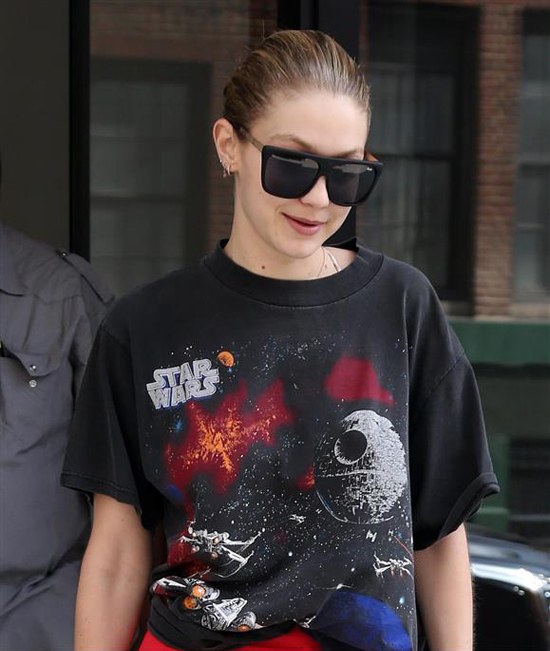 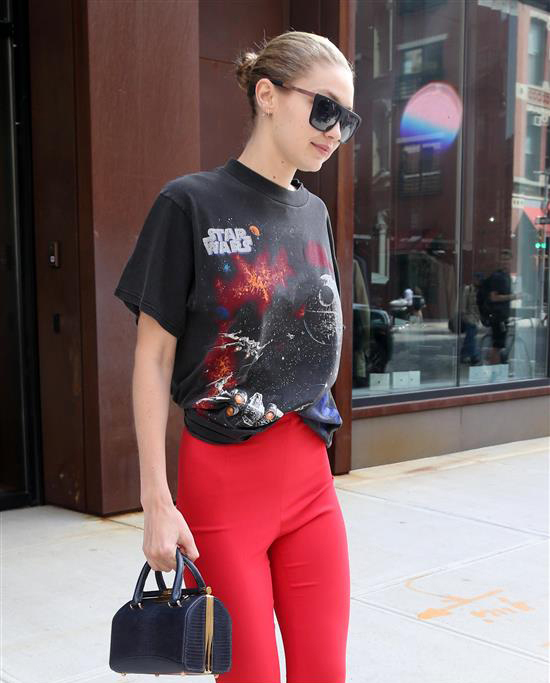 Still, that is one long-ass crotch.

Perhaps not the wittiest thing we’ve ever written. Then again, this isn’t a look to inspire much wit. It’s … kind of? Cute? But it feels so curated; so not the way anyone would normally dress. Like bad leaving-the-gym drag from Taylor Swift circa 2014. The t-shirt’s fine, of course, but who thinks to pair it with a high-waisted pair of red flares and a matching pair of red mules? That’s not a thing.

Previous post:
Caitriona Balfe is a Smooth, Cool Pro in Marni at the TCA Summer Tour for “Outlander” Next Post:
Amy Schumer Continues to Look Cute on the Set of “I Feel Pretty”
blog comments powered by Disqus