Alright, darlings. Four straight days of Oscars weekend coverage has us punchy and cranky. In order to better serve you as the highly frivolous, bite-sized, disposable form of entertainment you seek to get you through your days, we think it’s time for us to start wrapping this up and looking to the future.

We’re tired of these attention queens, is what we’re saying. Let’s judge them quick n’ dirty-style 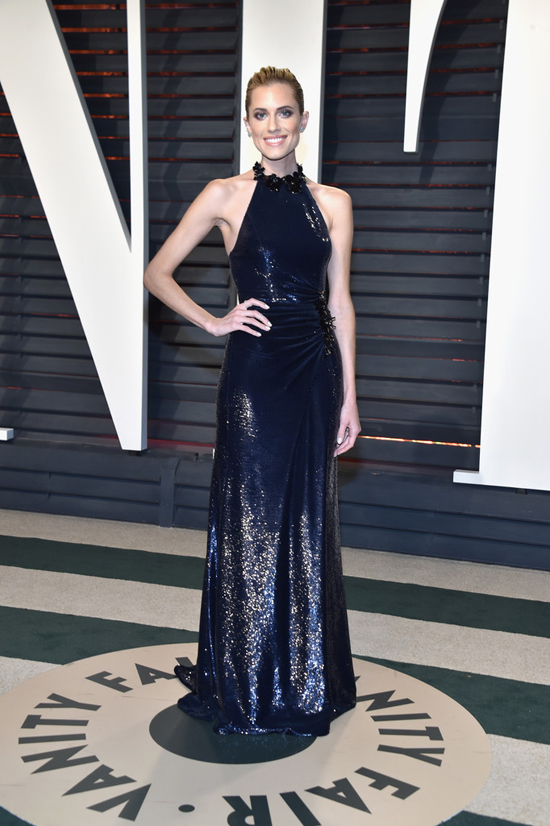 A gorgeous gown on a gal who doesn’t do much with it. Beautiful color, but she looks like she got caught in a massive piece of machinery and barely managed to escape. Over her. The sheer top and exposed bra is just awful. You can put on all the gold lame in the world, girl. You’re still Oatbiel. Also, that’s one cheap-looking dress. Why do his pants and jacket not match? That’s one of the few semi-sheer skirts we’ve seen lately that we don’t actually mind. The sleevelessness bugs, though. A beautiful gown the color of a dustcloth. Why. LOVE this! It’s formal and glamorous, but playful and bright. It looks fabulous on her. This is a little too underplayed, but it’s a hell of a site better than the ugly thing she wore to the main event. Very pretty, but we’re not convinced that lovely shade of pink is her best friend. Gorgeous. Not the most scintillating and exciting design in the world, but it’s a fab dress on the right gal for it. Still serving up AudreyBot weirdness. We like it, though. She’s someone who can actually work these sorts of nude-y non-colors. It helps that the dress has enough visual interest to keep it from being dull. Girlfriend snagged herself the best Versace of the night. She looks gorgeous. Nicely done. He’s had a lot of issues getting his fine, curly hair to work in a modern red carpet setting without looking like ladyhair, but this gets the job done. Gorgeous – until we get to the skirt.

Previous post:
Jennifer Lopez Walks In and Out of “The View” in High Style Next Post:
The Ladies at the “Feud: Bette & Joan” Premiere