And now for Lorenzo’s latest obsession. This came on after Victoria on Sunday night and we got sucked right into it, but Lo became a full-on fangurl. We’ll let Miss Press Release have the floor for a moment:

“In PBS’ SECRETS OF THE SIX WIVES, Historian Lucy Worsley Turns the Tables on the Well-Known Legend of King Henry VIII

Whether divorced, beheaded or unscathed, the wives’ perspectives are center stage in a three-part series that premieres Sunday, January 22, 2016, 10:00-11:00 p.m. ET

The 16th century legend of King Henry VIII is turned on its crowned head as the dramatic stories of his six tumultuous marriages are told from the wives’ perspectives in SECRETS OF THE SIX WIVES.

With extraordinary attention to detail – including actual first-person accounts pulled from historical records and secrets and stories from the women who surrounded each Queen – SECRETS OF THE SIX WIVES offers an ambitious approach to the oft-told tales.

Led by UK author and historian Lucy Worsley, who moves seamlessly from the present to the past and appears throughout the series as an observer and commenter on the happenings at court, SECRETS OF THE SIX WIVES gives history a new point of view. Worsley is the Joint Chief Curator at Historic Royal Palaces, and a face familiar to British audiences as a regular historical contributor to BBC, whose best-selling books bring new angles on centuries of British history.”

Thank you, Miss P.R. We’ll take it from here.


Worsley isn’t as well known in the states, but she’s fun to watch. It’s a great program for history buffs but it’s an even better one for those people who may only know the bare outlines of the story. Worsley does a wonderful job of making the history come alive, trite as that phrase may sound.

But what really makes this production a T Lo obsession at the moment is the costume design, which is a TREAT. 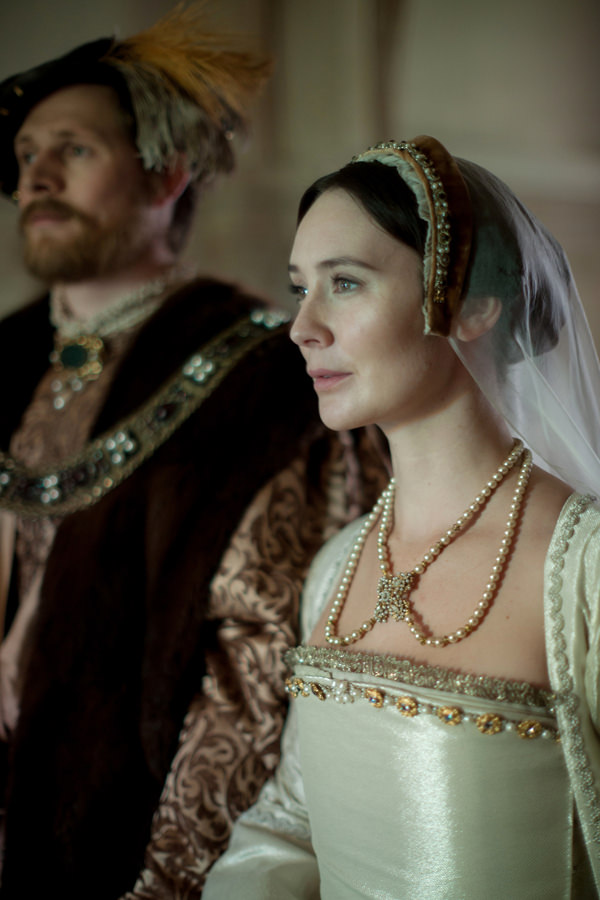 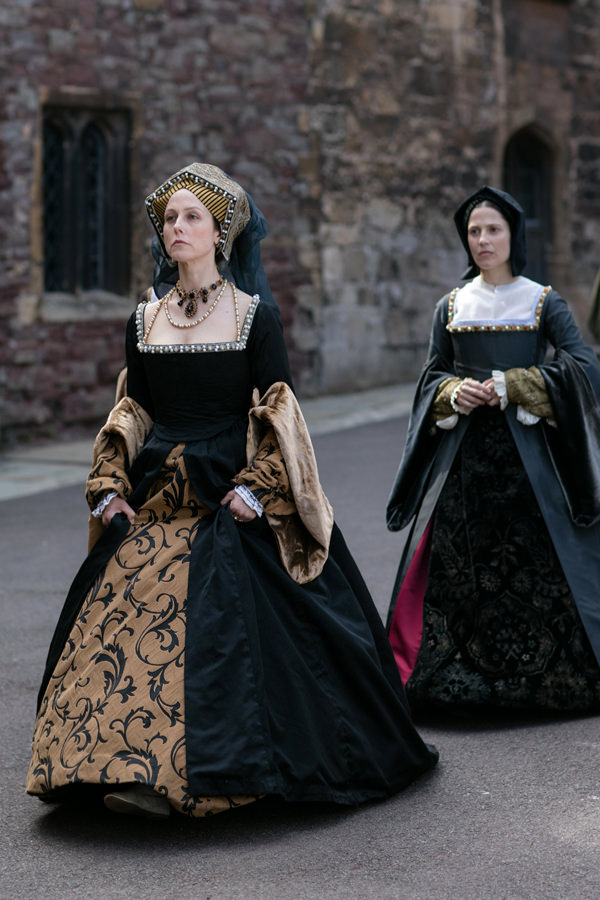 Previous post:
Schiaparelli Spring 2017 Couture Collection Next Post:
Brace Yourself for Salma Hayek in Gucci at the Sundance Film Festival