Because the stars just can’t stop playing dressup and congratulating themselves! Which is why we’re here to puncture their delusions just a tiny bit.

Shall we, kittens? These outfits are starting to smell ripe. They need to be judged and shipped out to the dustbin, pronto.

Chrissy Teigen (in J. Mendel) and John Legend (in Gucci) 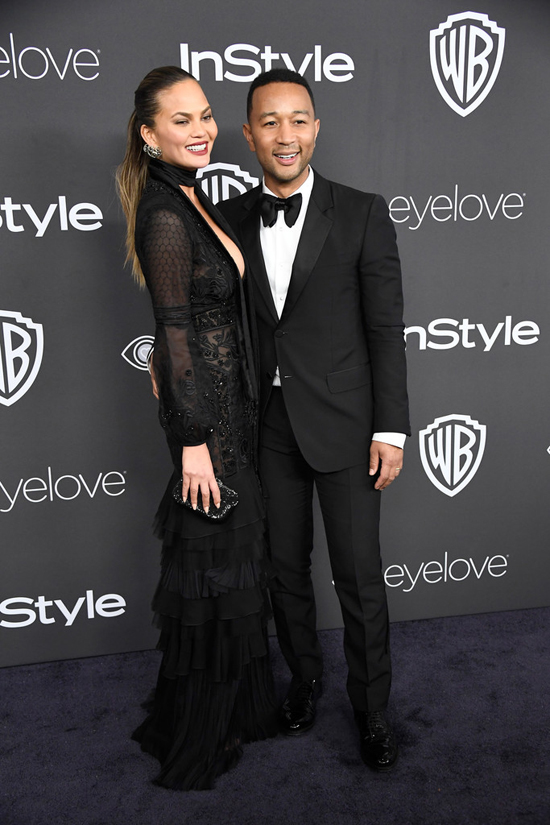 More of the same. Can’t hate. He’s cute and she’s sparkly and booby. They know their brand. It’s a damn shame about the shitty illusion netting because the rest of it is spectacular. Love it. Those are the exact right shoes to set off that hem length correctly. He’s got to stop standing on red carpets like he’s pleading with a judge for leniency. Nice suit, though. Oof. That color is rough. The top half looks like a napkin and she looks deeply uncomfortable in it. Plus we’re not loving the color. 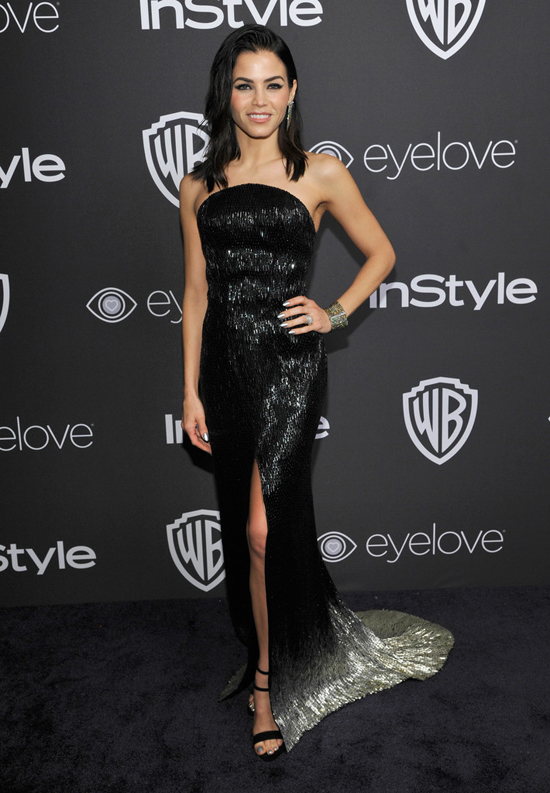 Can’t argue with a bit of that. Love the ombre effect, which is unexpected. The skirt’s pretty but wow, do we ever hate the bodice. Looks like a tank top. But otherwise pretty and glam. We’re not loving the ombre in this instance. The effect combined with the color scheme makes for a heavy-looking, dreary dress. The fit might be a little off in the top half, but we like this. It’s a bit unexpected. Who can argue with any of that. But stand up straight and give us some of that Aragorn swagger, Viggo. You look like you just watched a puppy die. Love this. Instead of being over-embellished or forcing whimsy on it, the effect is fun and light. Almost a literal party dress.