Darlings, we stared at this for close to an hour, trying to divine which one of Chloe’s style alters was being introduced to us, but unfortunately, she never stepped forward to introduce herself. And going by the extremely pleased expression, we think we know why. 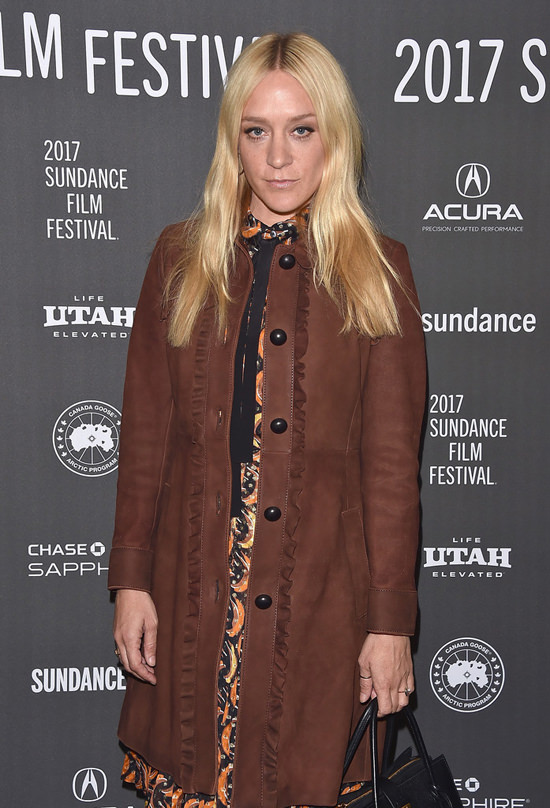 It’s because you couldn’t possibly find a purer distillation of Chloe Sevigny’s style than this. This should be the outfit for the launch of her fragrance Pure Chloe, because that’s what it is. No alters here. It’s all Miss Sevigny at the moment.

We don’t exactly love it, but we appreciate it for being true to her. The tights/footwear combo doesn’t look very fresh to our eyes. That dress might have possibilities if it was styled in a fun way, but all the accessories have got to go.

But hey, girlfriend loves it, clearly. We would’ve rec’d knee-high boots, a moto jacket, and maybe a braid or something, but we doubt she could have been budged.