Home » Red Carpet » Amy Adams is Acting her Ass Off Next... *T Lo clears throat in preparation for a diatribe*

*It is a sound akin to an orchestra tuning up, if we do say so* 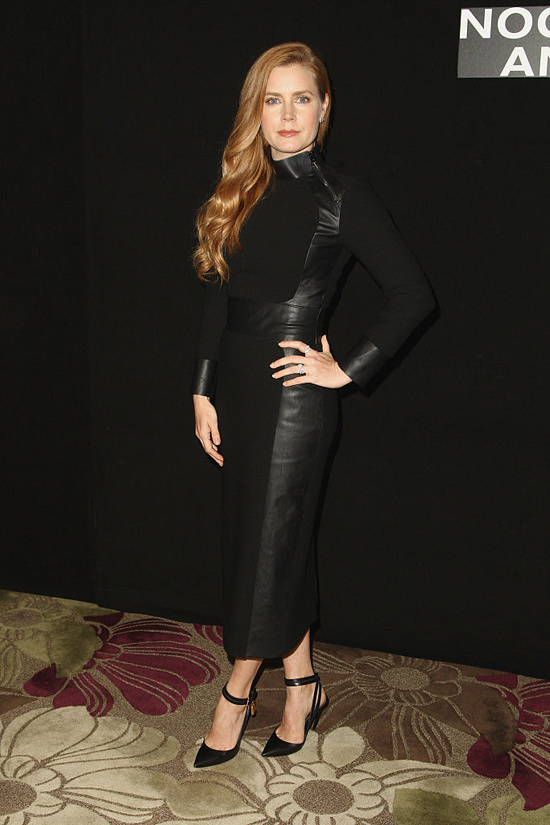 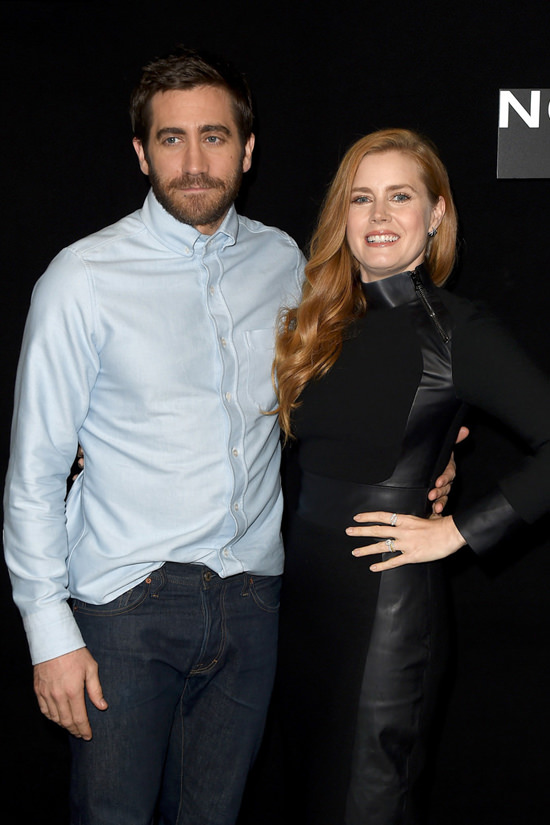 Pardon our non-classiness, but JAKE WHAT THE FUCK.

This is… Why would… How can you think…

Look, photo calls are not formal affairs. It’s Amy’s choice to show up in heels and a tight dress. He’s not obligated to sport some skinny suit and dress shoes in response to that. And if we’re being honest, the items he’s wearing, while a little too casual for our preferences, would work in this setting.

IF HE DIDN’T DO THAT RIDICULOUSLY PRETENTIOUS THING WITH HIS SHIRT.

In all honesty, he’s seriously lost points with us on this one. It’s just such a silly thing to do. That is a perfectly ironed and buttoned shirt that almost certainly cost well north of a hundred dollars. In fact, we wouldn’t be surprised if his whole ensemble hovered near the 4-digit range, if those boots are designer. Regardless of the price, the oh-so-artful semi-tuck, as if we’re supposed to believe he just got off the couch a minute ago, is… is …

WE REALLY HOPe – sorry, forgot about the caps lock – we really hope Amy Adams wins an Oscar soon. We don’t even care what role it’s for. She just deserves a big fucking trophy for putting up with the absolute WORST male co-workers on the red carpet this year. That tight little smile is hiding the most intense urge to slap him right now, you can bet.

Previous post:
Heidi Klum Unveils her Costume at her 17th Annual Halloween Party And It is… Next Post:
Keira Knightley Provides Your Pretty-Dress Positivity in Rochas at the Harper’s Bazaar Women of the Year Awards