Home » Fashion » Rosie Huntington-Whiteley Uses her Super Powers at the... 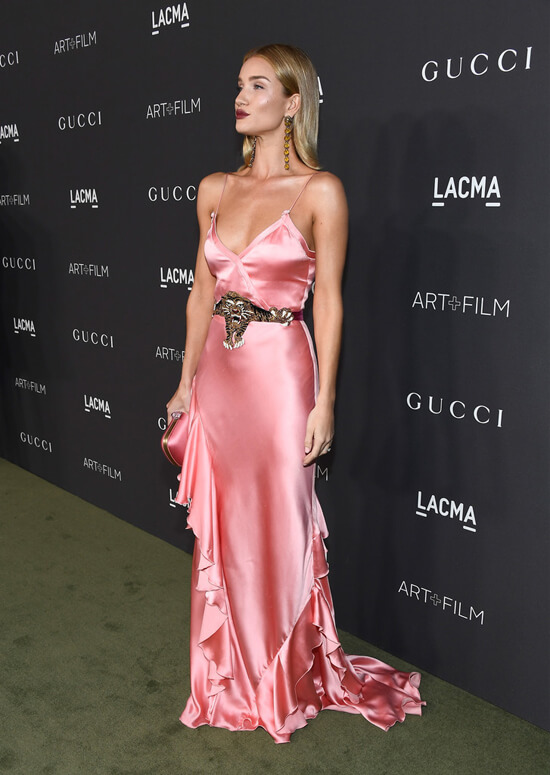 Trust the supermodel to make this silly shit look good. It’s not exactly coming off more chic just because she’s wearing it, but she is giving us Carrie 2: When Supermodels Attack, and we’re kinda here for that. Since the other attempt at a Carrie reboot failed, they should totally take the character to much more shallow places.  Instead of a weirdo outcast who gets tormented by her schoolmates, she’s an internationally famous model who gets taunted by bitchy fashion bloggers. Instead of getting pig’s blood dumped on her, she’s forced to read nasty tweets about her outfits. A horror story for 2016, darlings. If anyone would like to cut us a check, we’ll get started on the script. Previous post:
Fine, We’ll Give You This One, Anna Kendrick Next Post:
Demi Moore in Gucci at the 2016 LACMA Art + Film Gala