Kittens, if a picture is worth a thousand words, then we won’t have to do much writing in order to set this one up. In this all-TV-reviewing episode of the PSO, we dove deep on Amazon’s new series about the early days of the Women’s Liberation movement, Good Girls Revolt.

As you can see from the following, this series is SO up our alley: 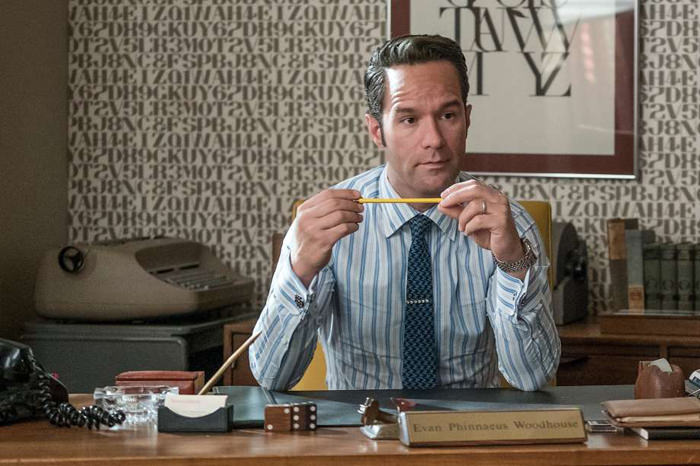 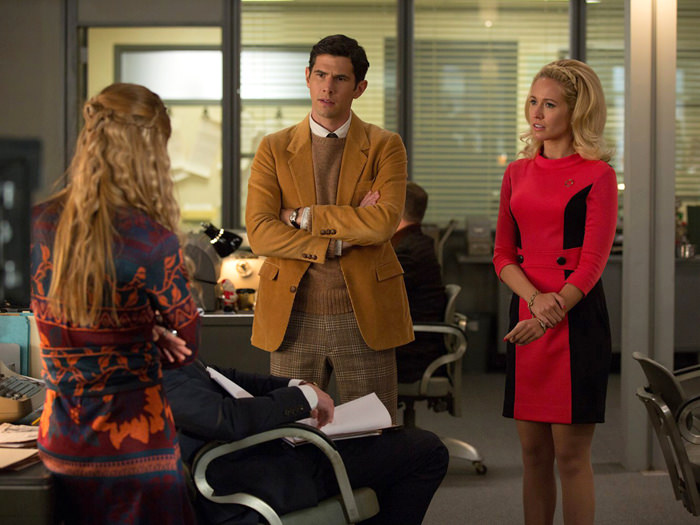 If it looks a lot like Mad Men, well… that was probably inescapable, although we’re in disagreement as to whether the show suffers from it. And of course, we have a TON of things to say about the costume design, from the one way in which it’s actually superior to Mad Men‘s and the ways in which it WILDLY misses the mark on accuracy.

We also had plenty of things to say – more than we’d realized – about the RuPaul’s Drag Race All-Stars Reunion and the cringe-inducing “Urban Jungle” challenge episode of Project Runway: And to finish all those TV Talk off, Tom barrels through a bunch of quick n’ dirty reviews of Supergirl, The Flash, Arrow, Legends of Tomorrow and American Horror Story: Roanoke, which he is forced to reluctantly admit is working quite well so far.

Just a couple of married queens, arguing over the remote on the couch. That’s us, darlings. We can’t believe you’d want to listen to us, but we’re ever so grateful that you do.

The sponsors for this podcast are TribecaShortList, Sun Basket, 1-800-PetMeds, and DIFF. Check them out! And listen to the podcast to get the promotional codes and special offers for them. Thank you, dolls!