Home » Fashion » Matthew McConaughey at the “Kubo and The Two...

Matthew McConaughey attends the premiere of “Kubo and the Two Strings” in Los Angeles, California.

So, uh… what exactly happened to the McConaissance? Remember, back when he was nominated (and later won) an Oscar and did that amazing star turn in True Detective, and everyone was talking about how he was that rare case of box office poison who managed to become box office gold again? 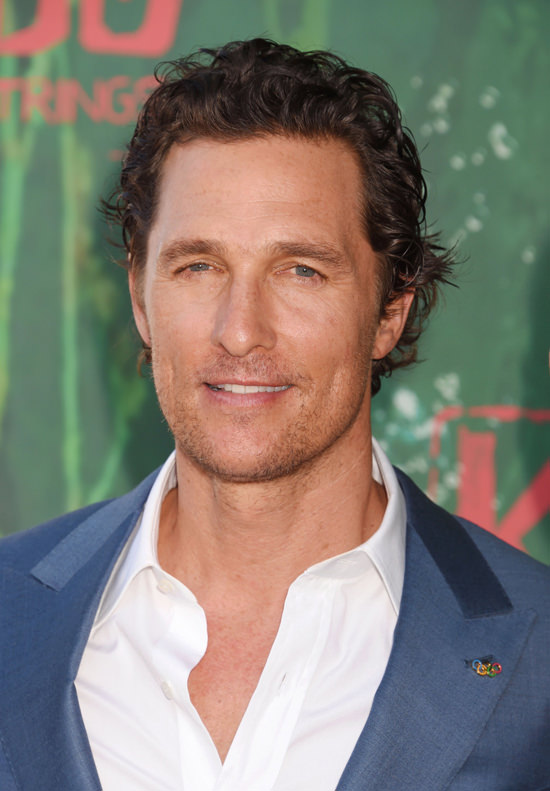 Nothing wrong with a cartoon movie. Plenty of stars have done and continue to do them, but it seems like, for a brief moment, we all were excited by the idea of a talented McConaughey at the top of his game … only for us all to collectively realize at roughly the same time that we can’t stand him.

Is that too rough? It just seems like two years ago, there was nothing bad to be said about the guy and now, if his name comes up at all, people go straight to the eyerolls. Those car ads were the ultimate career boner killer.

The suit’s fine. It’s just something he threw on. It doesn’t fit him very well, though.