Home » Fashion » Karen Fukuhara in Reem Acra at the “Suicide...

What’s the T stand for? 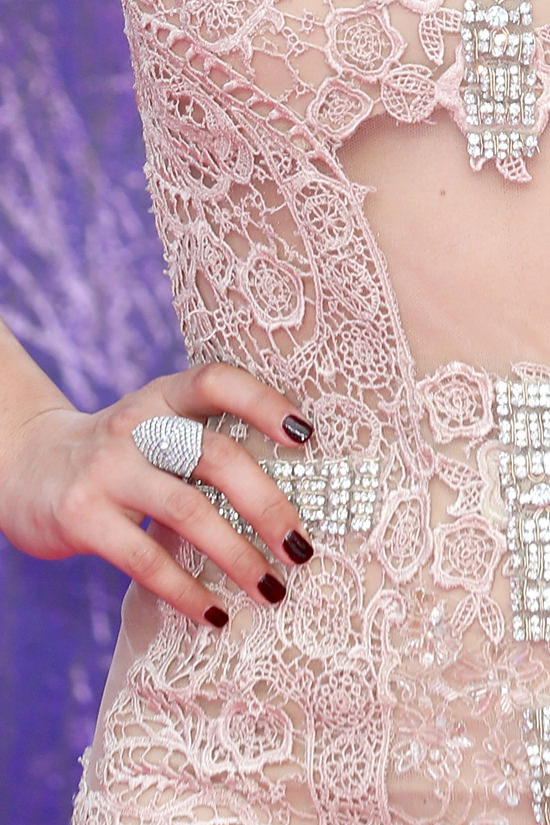 Is it us, or is that part really distracting? It’s kind of an annoying detail, the way the beading is laid out. First, there’s a letter on her chest and then the rest of it looks like Morse code. What the hell is this dress trying to tell us? And would it shut up for a second so we can take in the rest of the look?

We don’t mean to sound annoyed. It’s just that she was doing pretty well, wearing some super-quirky stuff on this poledance. But it seems like when she gets to the actual red carpet part, she whiffs on the choice and picks something safe. This isn’t terrible. She has a talent for working a nude lace gown, we’ll give her that. But the beading is annoying and we wish she’d picked something a little more fun. 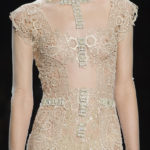