The alien has landed at Comic-Con: 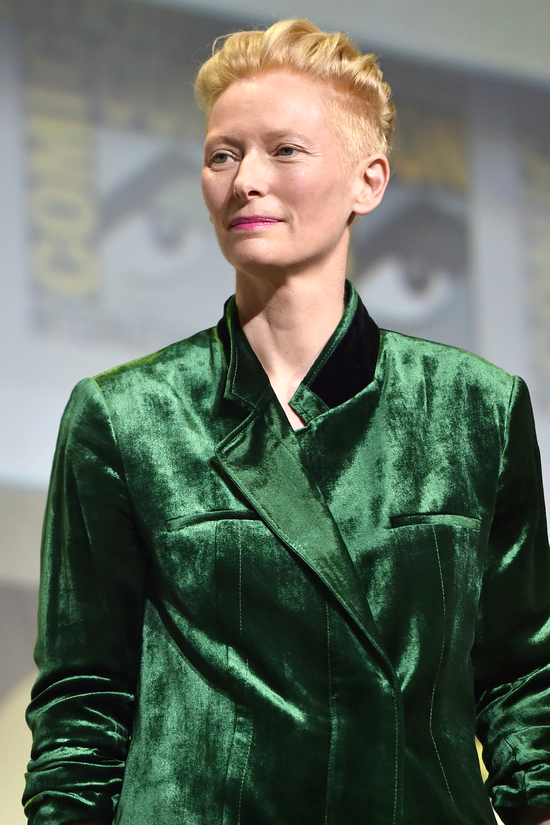 Miss Tilda could wear an outfit like this in her sleep – and probably has. It’s certainly nothing new from her corner, but it couldn’t be more boldly and colorfully perfect for this venue. She cuts a striking figure – and we’re sure you could see her from the back of the hall. It’s funny how so many seem to get Comic-Con style wrong, but Tilda nails it exactly just by showing up as herself.

Granted, she must’ve been sweating like crazy under that thing.

Looks pretty good – or at least, it looks a lot better than it did when they were goofily leaping through the streets of New York in those getups. 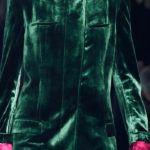