Man, 2016 can go fuck itself. Between Bowie and this, we’re beside ourselves not only for the cultural loss and the loss of an artist, but also the loss of a style icon, who had an enormous effect on an entire generation (or two) of pop singers and whose most iconic looks define an era. 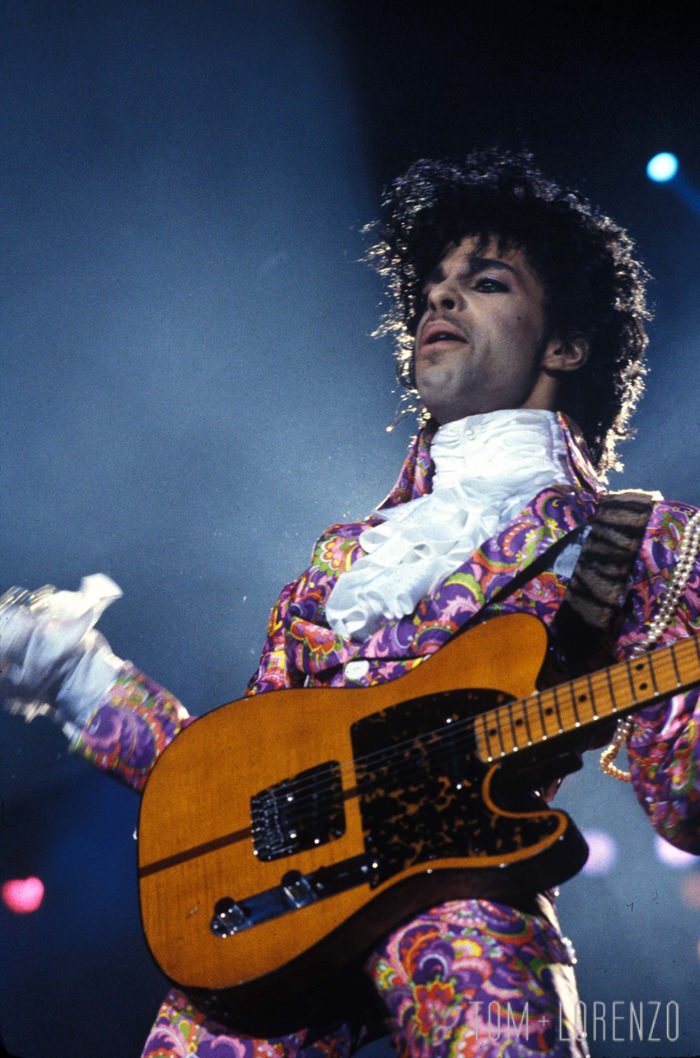 When we think of Prince’s style, as we do with other iconic pop stars like Bowie and Michael Jackson, we tend to think of one particular period in a long career. In his case, when we think of Prince, we think of his Purple Rain era, in which his look was a melange of post-punk Edwardian-infused New Romanticism crossed with hippy dippy Hendrix-evocative grooviness and shot through with a Sly and the Family Stone style of sexy funkiness. It was all purely Prince and yet somehow also entirely of its era. The fact is, his look evolved constantly over the decades. But there was always a through-line that defined his sense of style and thus revealed his sense of self: a languorous, almost mystical sensuality coupled with a vaguely enticing yet somehow undeniably heterosexual androgyny. 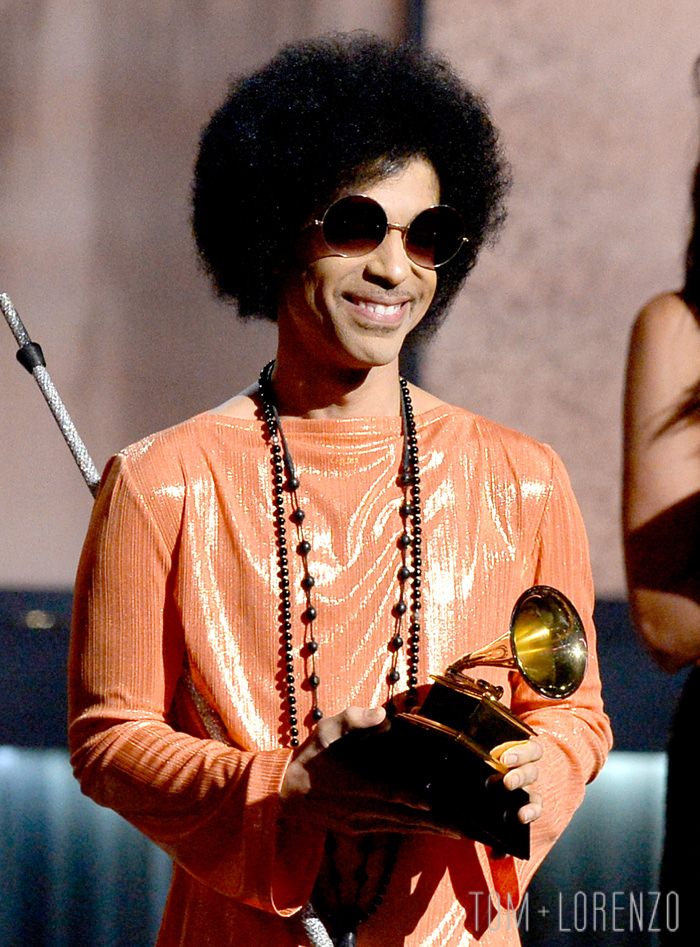 With him and Bowie both leaving this mortal coil so close to each other, we’re struck by how colorless the world of pop music seems in comparison; how hung up it is on gender norms and conformity. We lost more than a musical artist today.