Home » Movies » Bryan Cranston on the Set of “Wakefield”

Bryan Cranston on the Set of “Wakefield”

Bryan Cranston is spotted filming scenes for ‘Wakefield’ in New York City. “Wakefield” is about a man’s nervous breakdown causing him to leave his wife and live in his attic for several months. 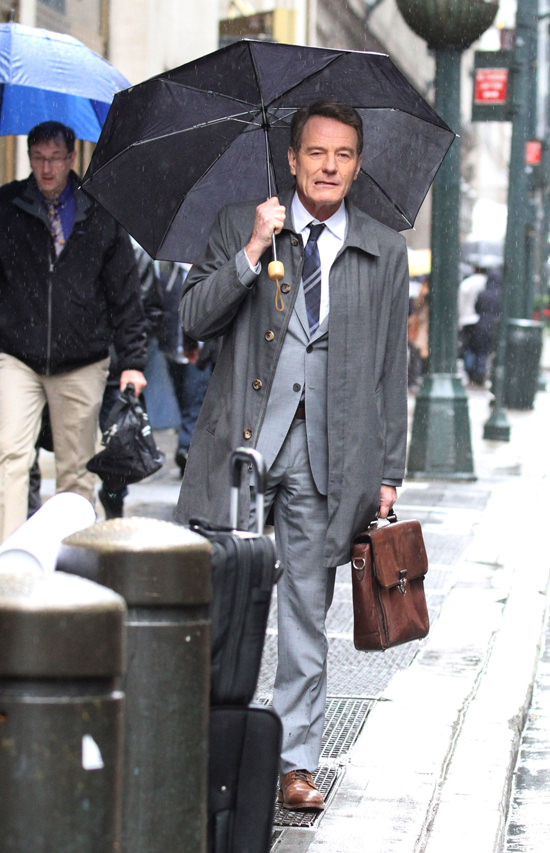 Is there an actor today who can pull off the “downtrodden everyman/Willy Loman” schtick as well as he can? This, despite the fact that he’s got classic leading man looks?

Obviously, there’s not much to talk about from a costuming perspective except to note how well it nails the look of a million men walking a thousand streets every day.

What interests us more is this little turn of events: 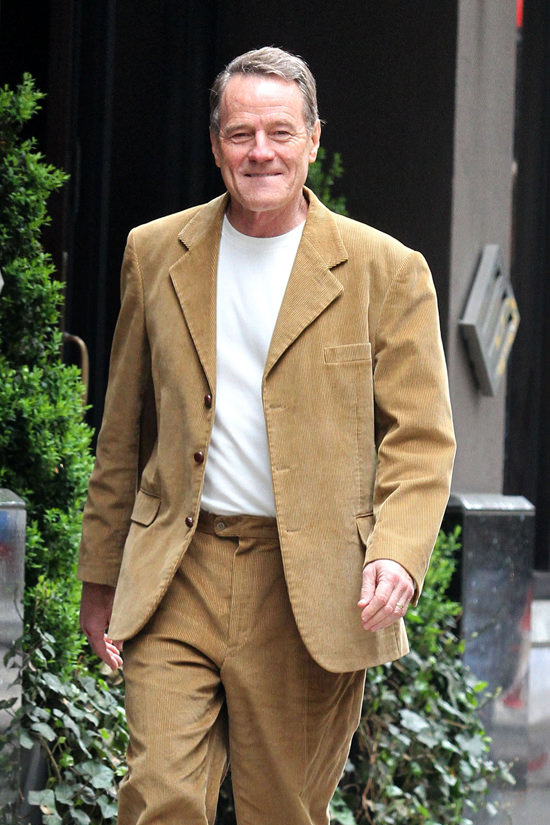 Apparently he takes a job as a thrift store model…?

Because that suit has hung (or been left in a pile on the floor) in every single thrift shop we’ve ever been in. Presumably, millions of them were manufactured back in the day.