First Look Photos for Season 2 of “Grace and Frankie”

Darlings, Netflix was so kind as to release first look promo shots for season 2 of their original series Grace and Frankie. Mr. Press Release would like to say a few words first:

In the series, Jane Fonda (“Grace”) and Lily Tomlin (“Frankie”) star as two women whose lives are turned upside down when their husbands reveal they are gay and leave them for each other. Both sparring partners and partners-in-crime, Grace and Frankie form an unlikely and unbreakable bond and face their uncertain futures head-on, hand-in-hand. Together with their ex-husbands and children, they discover the true definition of “family,” with laughter, tears and plenty of mood enhancers along the way.

The hilarious and heartbreaking comedy returns for a second season with new adventures and challenges for the newly-formed clan. Their unconventional bonds are tested by health scares, business ventures, harmful secrets, and new romantic relationships. Grace and Frankie learn some of life’s most difficult lessons in their golden years and come to cherish each other despite their differences. The series also stars Martin Sheen and Sam Waterston, along with Brooklyn Decker, Ethan Embry, Baron Vaughn and June Diane Raphael.

We did a podcast review of this show last year and our conclusion was that it had a rough start, not helped by Jane’s clear unease with the rather standard sitcom format and a sense in the early episodes that no one really knew what they wanted to do or say with this show. By the end of the season, everything had started to click, from the performances of the leads to the perspective of the series itself. We’re looking forward to seeing where it goes. One thing we think is worth noting here – and we noted it at the time – these women are roughly two decades older than The Golden Girls cast at that show’s beginning. Television doesn’t give those of advanced age much of a voice, so the fact that this show is centered around four people closer to their 80th birthdays than their 65th is notable in itself. That all four people happen to be insanely talented and experienced performers is the icing on the cake. 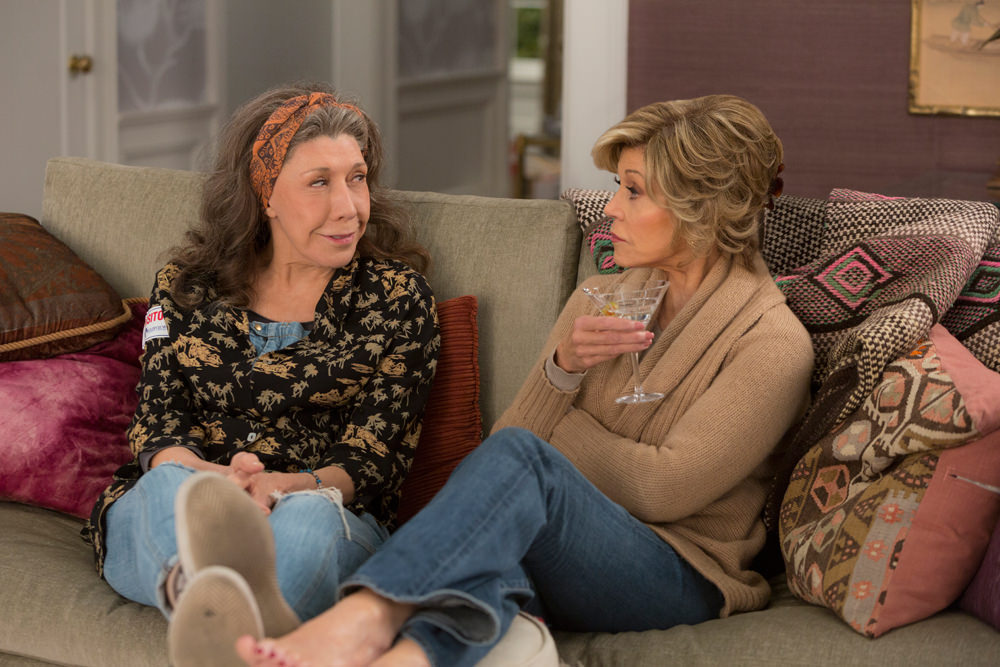 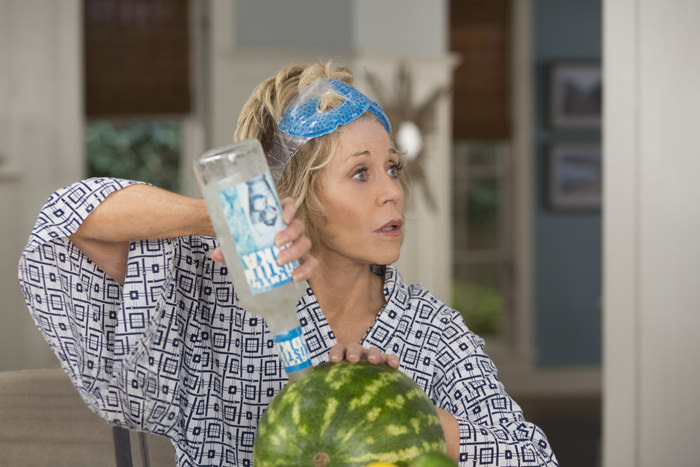