“The eight-part series “Taboo,” created by Steven Knight (Peaky Blinders, Locke) and directed by Kristoffer Nyholm (Danish TV series The Killing, The Enfield Haunting) for BBC One and FX, will star Hardy stars as James Keziah Delaney who returns to 1814 London after 10 years in Africa to discover that he has been left a mysterious legacy by his father. Driven to wage war on those who have wronged him, Delaney finds himself in a face-off against the East India Company, while playing a dangerous game between two warring nations — Britain and America.” That is, after all, why you clicked on this, yes? 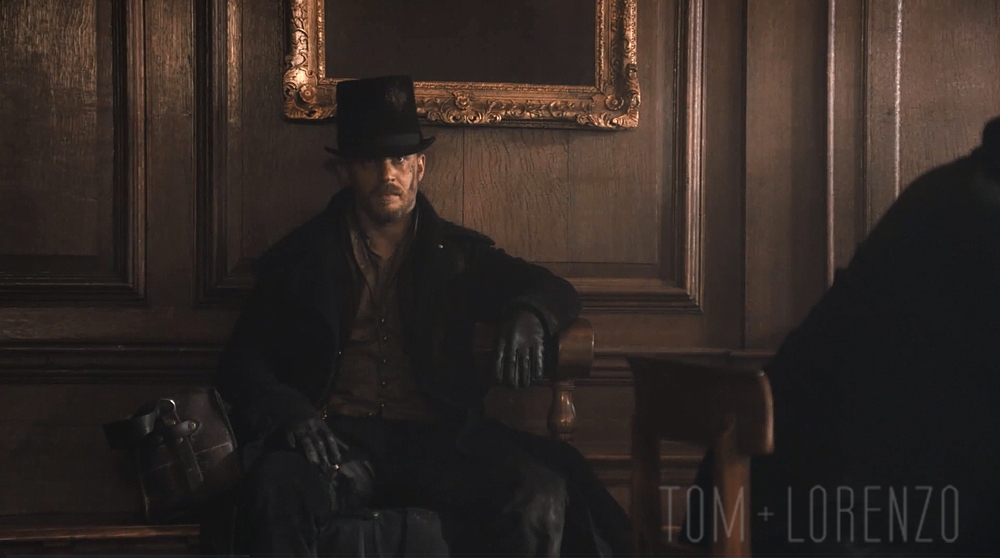 But mostly for the nekkidness, right? It’s okay. We don’t think less of you.