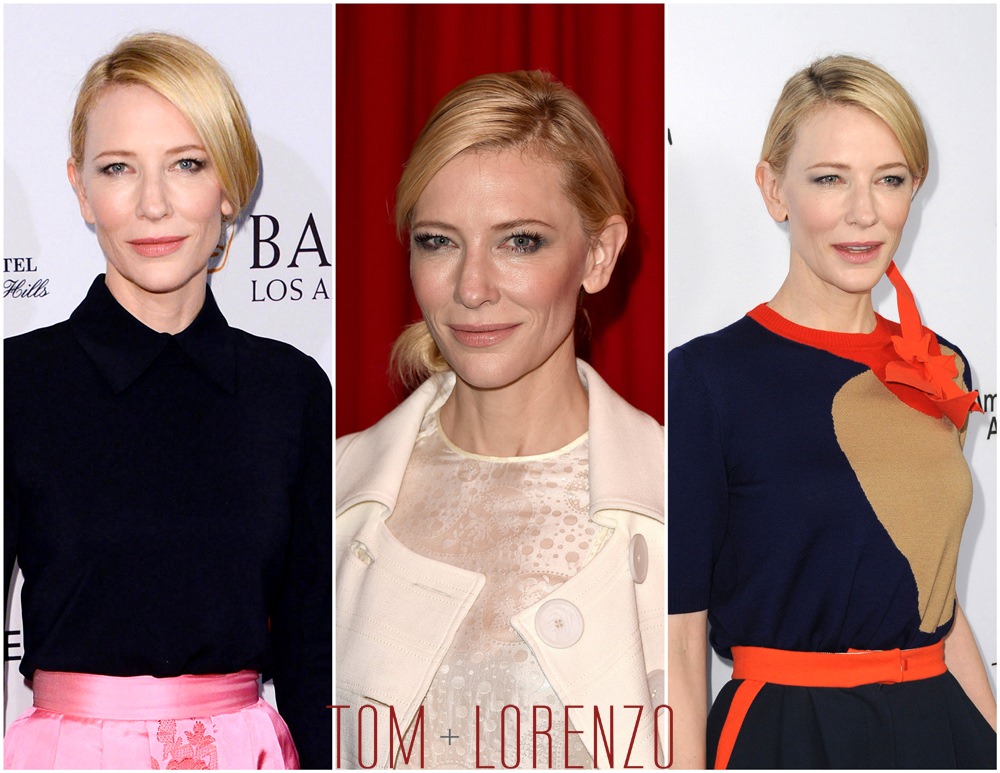 Miss Cate was VERY busy over the weekend and probably thought she could slip these looks past us on the way to the Golden Globes. Clever girl, but we are made of sterner stuff than that. Ooof, no. Sorry, dear but your skirt is limp and sad-looking. It looks like you found it in the bottom of a trunk. 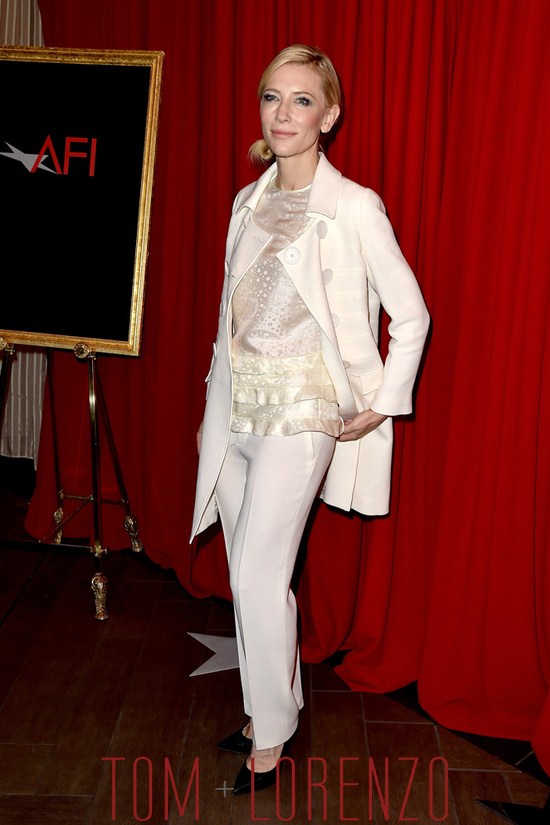 This, on the other hand, is capital-F FABULOUS. We’re not entirely on board with the black pumps, but everything else about the look is sublime. Call us crazy, but we think we love this one too. Yes, those pants are quite a bit to accept, but somehow, she’s pulling them off. It helps that the top is so unusual and the pops of color draw the eye. Again with the black pumps. We’re okay with them in this instance but we keep trying to picture your basic “pop of color” shoe in their place and can’t decide it that would help balance the look out or call more attention to the shape of the pants.