Generally speaking, we do our best to avoid lapsing into bloggerisms, which tend to be trend-based, according to what teenagers are saying on social media, and as such, sound really silly issuing forth from the keyboards of anyone over thirty. We admit, we found “on fleek” irresistible a couple of times – but TOTALLY in an ironic Gen-X sort of way, we swear.

No, for the most part, we like to think we’ve managed to avoid sounding like a chaperone at the freshman dance. Most of the time. Which means we reserve the right to occasionally deploy a bloggerism when no other phrasing will do. In other words, we try to save each bloggerism up for the most appropriate occasion because we don’t intend to use it much again, if ever. This means we only tend to use them well after their popularity has waned, thus causing the aforementioned “chaperone at the freshman dance” feeling that we tried so hard to avoid in the first place. The conundrums and pitfalls of modern blogging, darling.

Anyway, our point is, this: 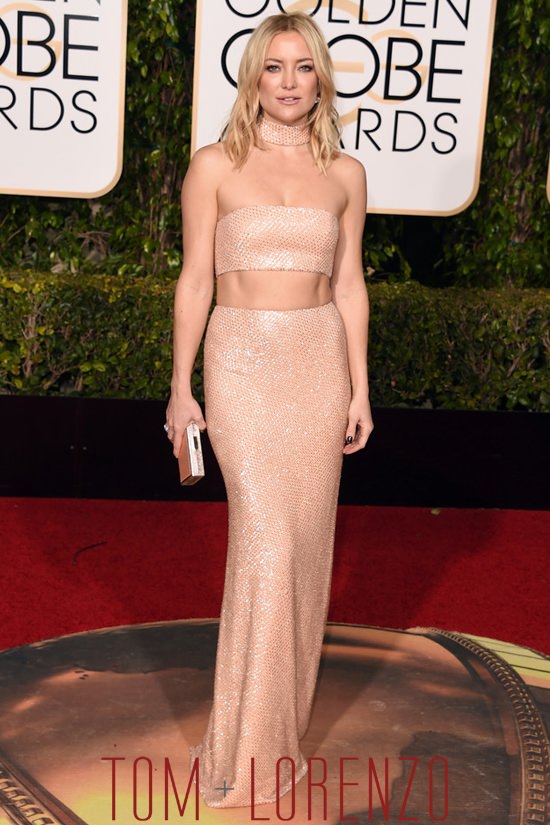 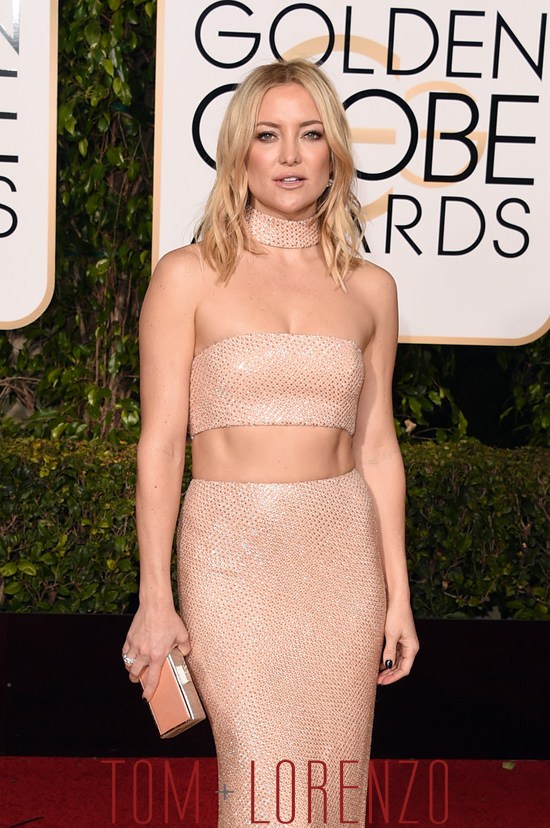 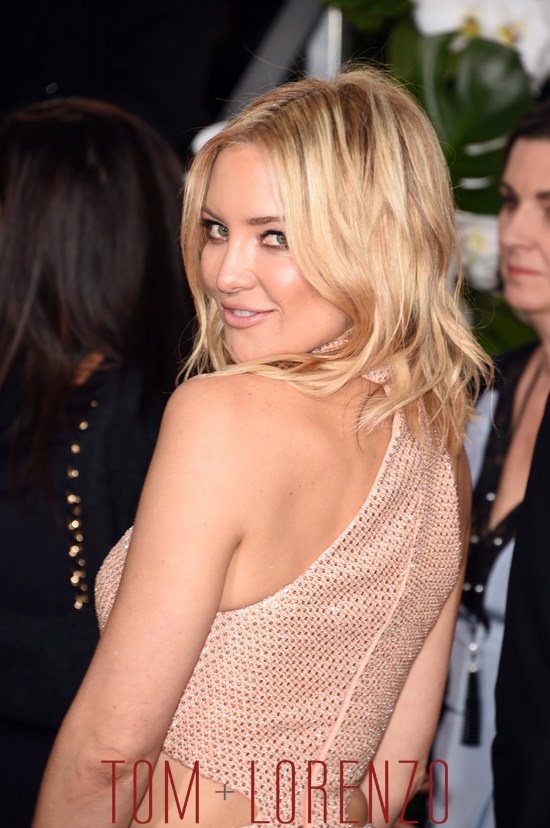 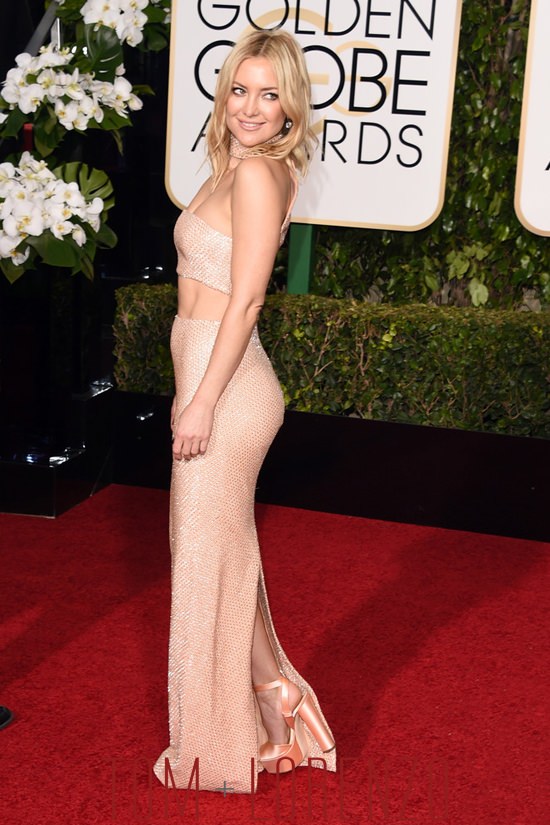 THE THIRST IS REAL.