Darlings, it’s all vests and sweaters and cute little day dresses on the list today, which makes a good illustration as to why the celebrity sidewalk sashay has become such an integral part of every celebrity’s “Be Me or Do Me“-style poledancing. It’s because the public finds these looks so much more relatable than the parade of haute couture found on many red carpets. Because this is a perfect example of how very simple items – a t-shirt, windbreaker and jeans – can look totally street-chic if they’re well-chosen, of fine quality and perfectly accessorized. The messenger bag, shoes and shades all work together to make this look perfect from head to toe.

Also: because he fills those damn things out like nobody’s business. If only all couples who dressed identically could look as chic-hot as this. Sure, it’s more than a bit precious and since these were taken at a time when they still hoped their horrific flop of a movie still had a fighting chance, the whiff of Public Relations staging is pretty damn strong. But dammit, they look really cute together. And he can fill out a tight sweater as well as Fassbender fills out a pair of jeans. If you’d told us at the start of the year that Vanessa Hudgens would pull off the best Audrey Hepburn style impersonation of the year, we probably would have told you to shut your whore mouth*, but here she is, serving up chic little daywear that almost makes you think it was effortless instead of planned down to the thread.

*Not you, specifically, of course. Just whore mouths in general.

12. Jennifer Lopez in The Hamptons Only a diva can make a parking lot look like a catwalk. While the stilettos are probably not the best choice for the setting, the skirt and top fairly scream “money on summer vacation.” 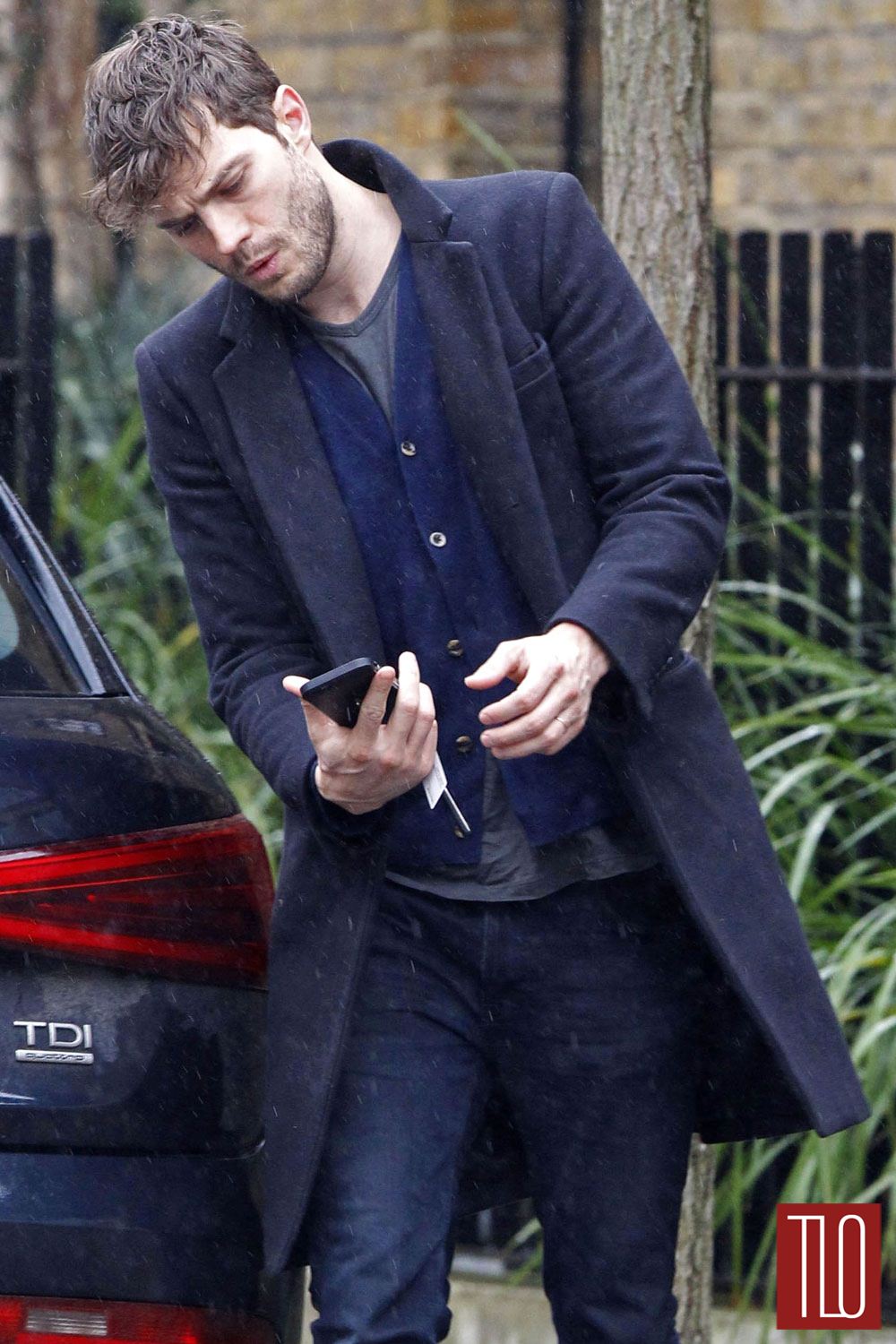