Home » Fashion » Sarah Hyland in Jonathan Simkhai at the GQ...

Sarah Hyland attends the GQ 20th Anniversary Men Of The Year Party at the Chateau Marmont in Los Angeles, California.

We’re all for a lady showing puh-lenty of skin is she’s feeling herself, but it’s always kind of hilarious to us how much the celebu-ladies tend to turn it the fuck out for the GQ Men of the Year parties. It makes a certain amount of sense, since it’s one of the few times a celebrity party will be stocked to the rafters with successful, good-looking, red-hot men dressed as finely as they can manage. Who the hell wouldn’t bring her A game to that party? 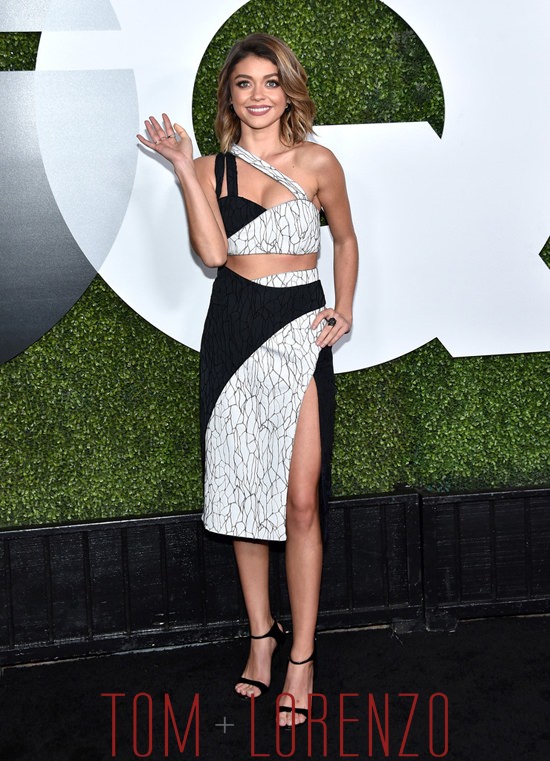 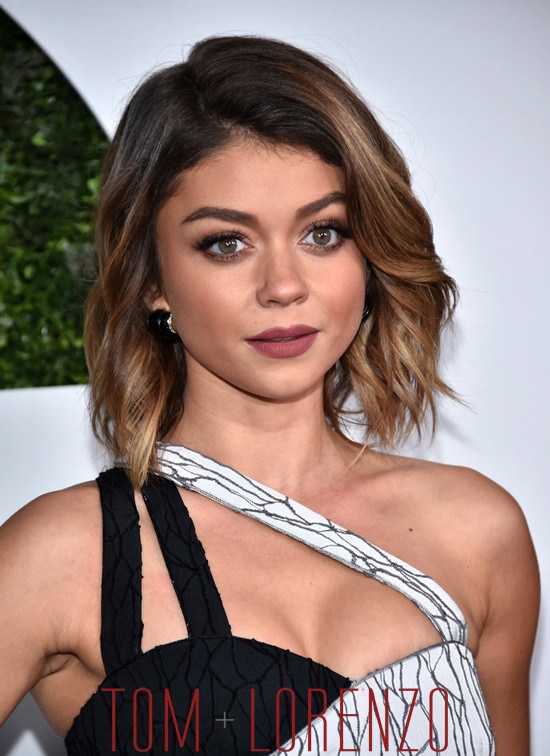 But man, this is awkward. Show as much skin as you want, girl, but the non-skin parts have to add up to an aesthetically pleasing whole. This just looks like two dresses that got into a fight.