Some of these LV warrior princess looks work and some of them just plain don’t. This one is a “don’t.” The top half is interesting but that flimsy skirt does not get the job done. This is very polished and cute. Not in love with the tricky hem, but the shape is great and her head looks better than it has in some time. Cute, but we think it’d be cuter if you took one ruffle off the bottom. 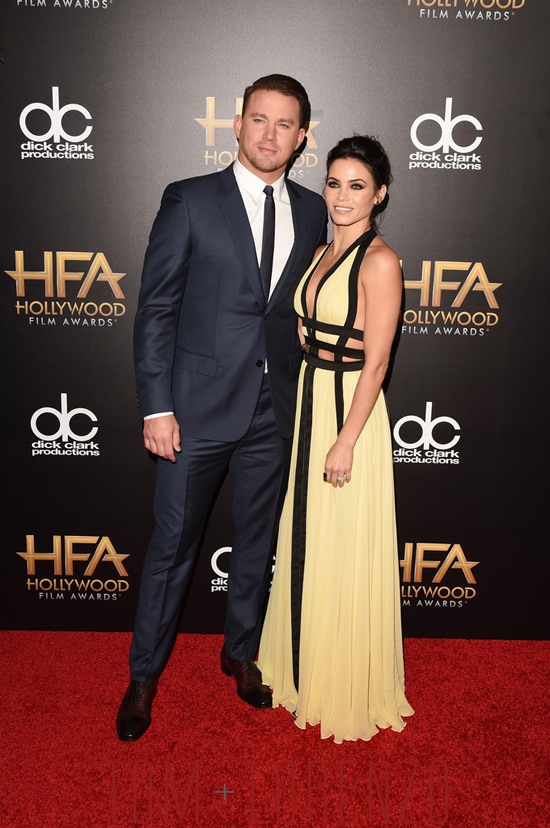 This is hurting our eyes. Probably not as much as those torture devices are hurting her feet, though. No. Absolutely not. Her entire lower half looks like flypaper that’s been hanging up too long. 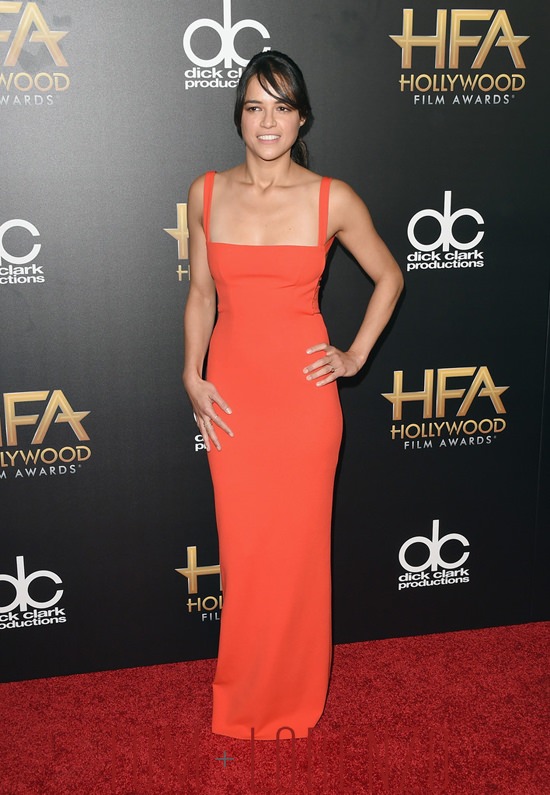 Also acceptable (don’t love the hem, but don’t hate it either), but white doesn’t really do anything for her.