Darlings, these are the people whose outfits didn’t rate more than a sentence. Pity them. Then judge the with us. 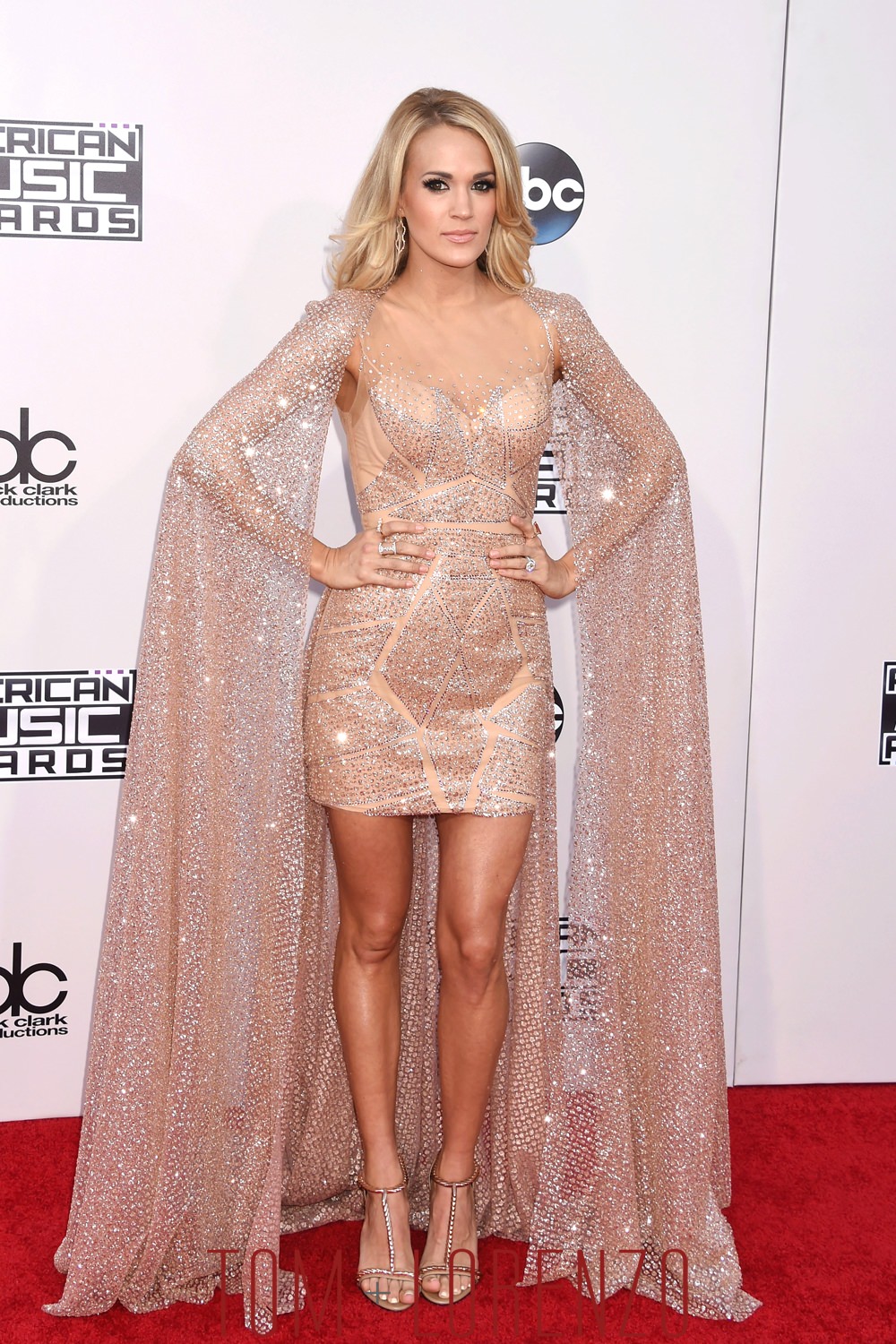 Behold! The Bland Witch of the South! It’s maybe a bit too serious for the event, but it’s not a bad look. It ages her, though. This is tasteful compared to some of the A-list gowns. Cute. It feels like a tap routine is going to break out at any moment. He’s really embracing the Jagger, isn’t he? Can’t say it doesn’t look fabulous on him. If he wasn’t so wealthy this would be even more hilarious. It just looks like some dressmaker bought a ton of gimmicky fabric and just wrapped it around her. Boring as hell. What’s the point of wearing Michael Costello if you’re trying to be tasteful and demure? It takes a very special man to work a turtleneck with a suit. He is not quite that man, but we have to admit he doesn’t look terrible making the attempt. Did she get her dates mixed up? This is something you wear to a gala benefit, not to an event where every A-list lady is lovingly framing her primary and secondary sexual characteristics for public viewing. Honey, let’s get you in a caftan and some slippers. This looks exhausting. Gotta give it to her, she’s pretty much making this almost impossible dress work for her. The fit is spectacular. Except for the uniboob. Merry Christmas from the Gomez and Givenchy families. Building a trellis over her lady garden. Looks like security detail. He needs an earpiece to complete the picture.