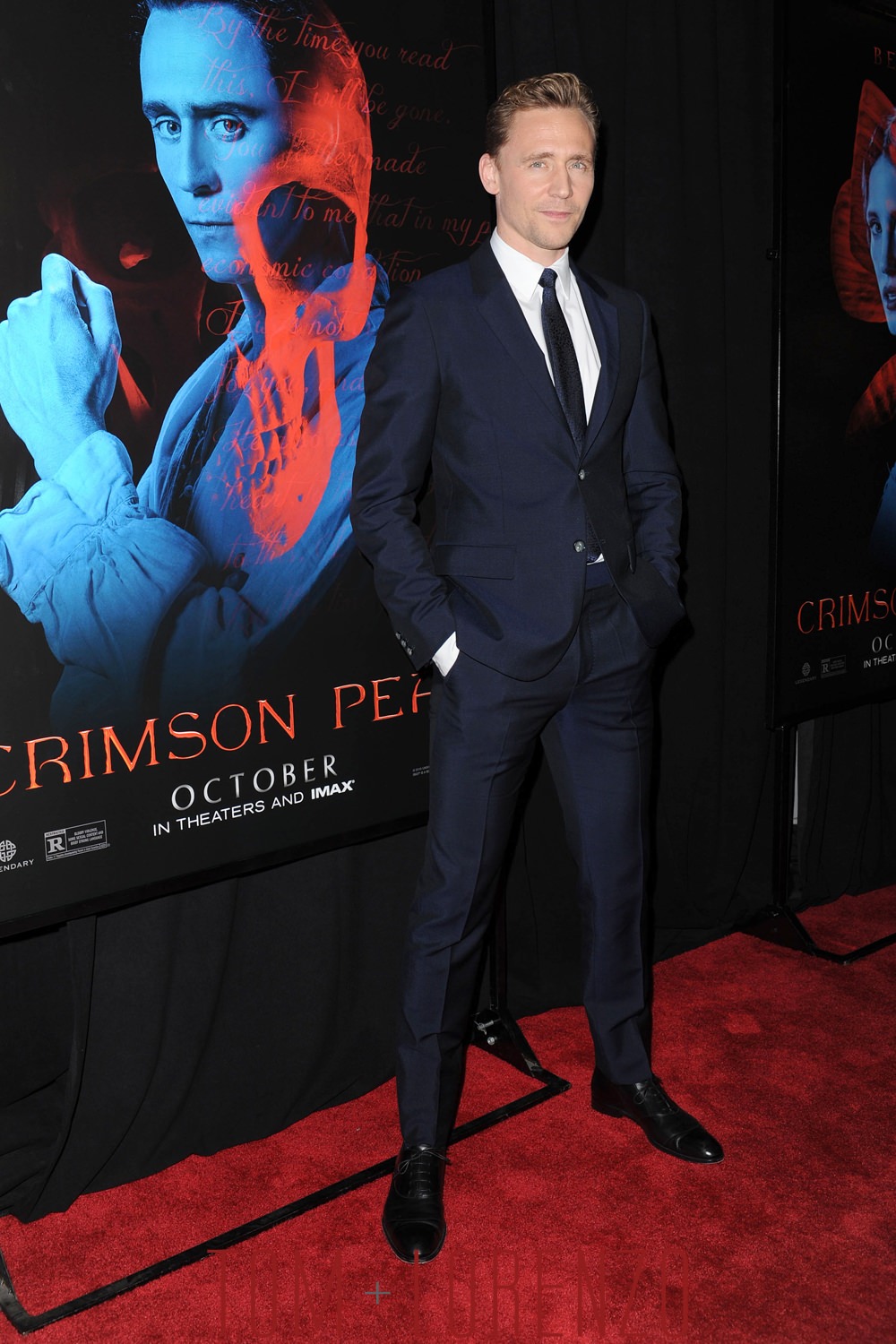 Tom Hiddleston at NBC Studios in New York City during an appearance on “The Today Show.” The word for today is soigné.

Previous post:
Bobby Cannavale and Olivia Wilde on the Set of “Vinyl” Next Post:
Gwyneth Paltrow in Galvan at La Mer Celebration of an Icon