Home » Movies » Jake Gyllenhaal on the Set of “Nocturnal Animals”

Jake Gyllenhaal on the Set of “Nocturnal Animals”

Jake Gyllenhaal seen filming on the sets of his new film “Nocturnal Animals” in Pasadena, California. The film, co-starring Amy Adams, Aaron Taylor-Johnson and Isla Fisher, is based on Austin Wright’s book “Tony and Susan” and marks the second time in the director’s chair for fashion designer Tom Ford. 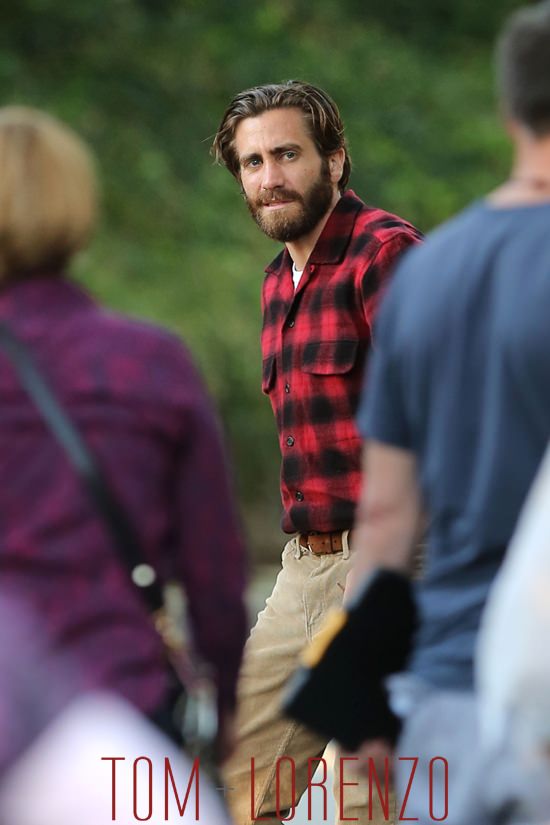 He’s starting to get that Wes Bentley-esque permanent crazy-eye look to him. You don’t see us complaining.