Line up for judgment, losers! This is gonna hurt, so we’ll make it quick. Amy Poehler attends the premiere of “Inside Out” in Sydney, Australia.

The dress is boring and the shoes look crazy-painful. Turtlenecks and grommets do not a June dress make. We’ll take this one to go. That’s a little too “aging drag queen” for us, dear. The color could’ve been better but otherwise, no complaints here. And we doubt the lady-oriented have any complaints here, either. Darling, if you don’t mind us saying so, what a spectacular rack you have. HATE the shoes, but the dress and jacket really work as a combo. Kate Winslet attends the premiere of “A Little Chaos” at Museum of Modern Art in New York City. 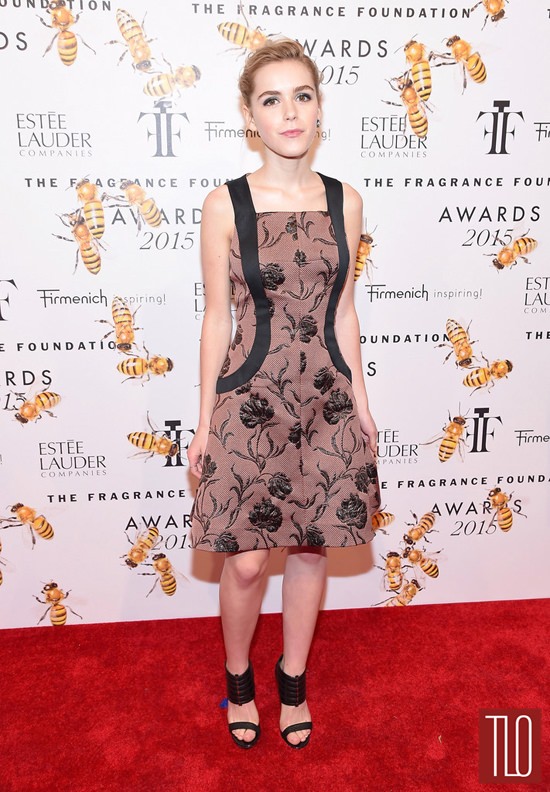 Don’t love the color or the way the straps run down into the bodice. Not in love much with the shoes, either. Go to your room, young lady. Cute, but we’re haring the shoes with this dress. Sweetie, you are way too young to be dressing like the Queen. Rosario Dawson at Day 1 of the 2015 Taormina Film Fest in Taormina, Italy. The hat is entirely too precious. This is … okay, we guess. But she rarely ever hits her style sweet spot – and this is, as usual, nowhere near it. Previous post:
Cara Delevingne in Jenny Packham and Elie Saab at the “Paper Towns” Photocall Next Post:
Orange is the New Black: “Finger in the Dyke” & “Fake it Till You Make It Some More”